I’d like your opinion on something. Nana and I do our best to bring you the good-good when it comes to sex and sexuality, and there is nothing more that makes our day knowing that you have been impacted and enjoy coming to the site. (Oh, the puns that could be intended.)

Anyway, in the spirit of this creepy season, I have written a short story that I’d like to share with you all. It’s my first attempt at dark romantic comedy, an homage to those bizarre boarding school days with ghosts and only the power of Jesus and the scripture union able to save you. Trouble is, this is the first time anything of this sort has been on the blog (to my knowledge) and I don’t want to turn anyone off with so much fiction.

So! I’m posting the first part below. If you want to finish it off (or not), let me know in the comments. After all, we are all here for orgasms, not horror. LOL!

Thanks in advance for your feedback!

Ama settled into the plush seat of the late model white convertible as it roared to life. The supple lambskin leather contoured her body and nearly lulled her to sleep. It smelled divine… like soap and expensive cologne. She inhaled deeply, losing herself in familiar olfactory pleasure. Ahhhh, this is why the scent was so pleasant.  The new car smelled like her new husband. How had he managed to put his mark on everything?

To say that Felix Kwakye had “put his mark” on Ama would be an understatement. His arrival into her life had established the epoch of a fanciful existence, a whirlwind. From the moment Felix asked for her number at the petrol station in Airport Hills – a request he made as earnestly as a weary day laborer pleading for extra meat at the waakye stand – Ama knew that her life would never be the same. Nothing about him was ordinary.

On that day, Felix was dressed so casually that he might have been mistaken for the hired driver of the 2016 Range Rover fueling up just behind her. He was wearing a modest button down shirt, faded from the liberal use of Omo in the wash. His shoes said quality leather, though they were worn nearly to the sole. His jeans were unremarkable. But it was his air and manner of speaking that immediately convinced Ama that this was no mere errand boy. Felix waved at her before approaching her passenger side door, crouched next to it, and began the most bizarre line of questioning.

“That’s a nice Kia you have there. Does it run on a carburetor or fuel injection?”

What an odd question. Ama stuttered her response. She honestly didn’t know.

“On a carburetor? Maybe?” She shrugged.

Felix chuckled and admitted he didn’t care about the performance of her vehicle. “What I’d really like to know is if you’d be willing to give me a call sometime. Anytime.”

He pulled a card from his wallet, waited the requisite number of seconds with it in hand (11, by his count) before things got awkward, and thanked Ama for the ‘once in a lifetime opportunity’ to speak with her, brief as their meeting may have been. He walked away, leaving her stunned by the encounter.

Ama dug into her purse to pay the female attendant who was watching the exchange with a sly smile on her lips. No doubt she would enjoy retelling this story to all her petrol station friends and regulars.

“Oh, madam. The boss has already paid me for your tank,” the attendant replied mischievously. “Wo y? lucky ooo!”

The Range Rover had already pulled off and was disappearing into traffic. Ama snorted and drove in the other direction, back to the office of the small café owned by her aunt who lived overseas. But by 5 pm, curiosity had nearly driven her mad. She fished the card he’d given her out from the side pocket of her handbag and stared at it in disbelief.

No indication of where he worked, or what he did, or even if he lived in the 21st century. Where was his email address, What’sApp number, Facebook bio, BB and all the other information the average Ghanaian business card came cluttered with? Why was there no scripture or inspirational quote on the back of his card either? She noted the absence of the titles Mr., Doctor and/or Honorable with great suspicion. What self-respecting Big Man failed to indicate his come-on-top-ness with the parading of all his military or educational appellations, whether earned or not? She would have chucked his card altogether if not for the wad of cedis staring back at her – money that had been saved thanks to Mr. Kwaykye’s generosity. Ama picked up the office phone and dialed. He answered on the third ring.

The voice on the other end of the phone was smiling. “Yes?”

“This is Ama Quartey…the woman with the Kia?” She rushed through the re-introduction, replaying the crazy scenario in her head as she spoke. “I just wanted to say thank you. You know…for the petrol. That was very kind.”

“It wasn’t kind at all,” Felix replied. “In fact, it was very self-serving. I wanted to get your number, and now I’ve got it. Please don’t thank me for my beguilement.”

Beguilement. The word and the sentiment attached should have repulsed her, but the way he said it – with so little remorse – turned her on.

“Felix…” She let his name roll around in her mouth, trying it out for comfort and texture. It felt good.

Ama farted through her lips. The only way they were going to see each other face-to-face was if he managed to “beguile her” again. She told him as much.

Two weeks later they were making love on the floor in the dusky seclusion of Tatiana’s Café and Coffee shop.

“Is your auntie named Tatiana?” Felix grunted, nearing his climax.

Ama was bathed in sweat, clutching onto his muscular frame for dear life as ecstasy pulsed through her body.

Felix’s warm hand was stroking her thigh, drawing her back into the present. She smiled up at him and brushed back a weft of hair that had come undone from her bun.

“Back to the beginning,” she grinned. “To the day we first met.”

He took her hand and kissed it, grazing her knuckles with his soft lips. Desire tore through her.

“Our best days are just ahead of us now, Mrs. Kwakye. Are you ready for a life full of adventure?”

Ama giggled and took her topknot down. A mass of dark coils rippled in the wind as they sped up the winding mountainous roads that would take them to their honeymoon lodging. Ama unbuckled her belt and stood in her seat, fist raised in the air, whooping with abandon.

“As long as I’m with you I’m ready for anything, Felix Kwakye!” 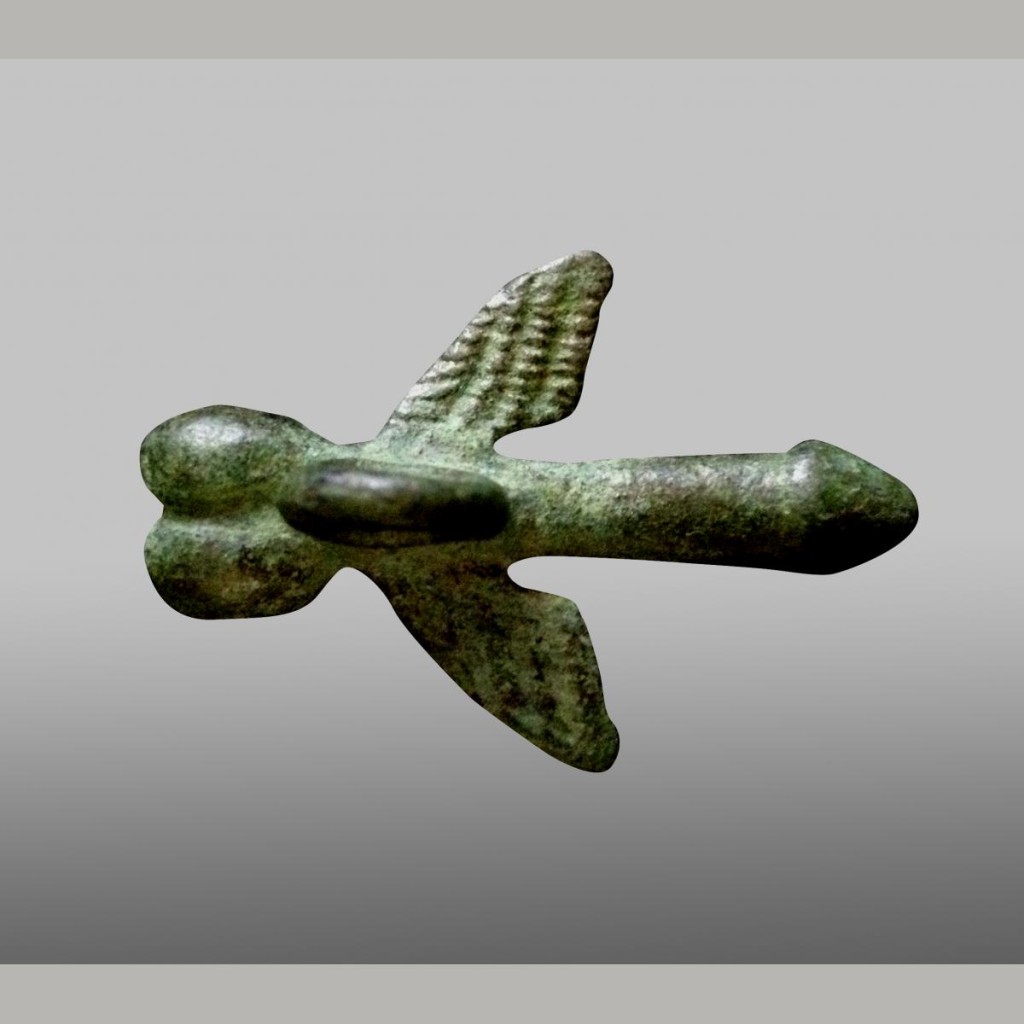