This question was presented more as a statement of fact, rather than a query posed in earnest. The woman to whom the interrogation was put sat motionless; her lips rounded in a silent scream, her eyes glassy and rounded like the bottom of a washing basin.

“It’s true,” confirmed a second confidant. “But don’t worry. It will only have to be on special occasions – Christmas and birthdays.”

The room rocked with subdued laughter and knowing murmurs of mmhmmm’s.

Last week Friday, #FutureAfricaSex was the HT used to invite a collective online discussion about where we see how the passion and the politics of sex in the future. Many of the comments were very thoughtful, and yet all I could think about was anal sex. It was difficult – impossible, really – for me to explain where I see the potential for anal’s place in the African woman’s bedroom in 140 characters. My series of tweets may have been perceived as trolling, but I assure you what I am about to propose is very serious and one I hope developers will have a look at and deploy.

The makers of Butt Buddy admit that it would look strange ( and kind of funny) to look between your sexual partner’s legs and see two anuses staring back at you, but we believe that it’s something that you will eventually get used to…like the way money smells when its been tucked beneath the breasts of a very large woman, or the way a taxi driver insists on shaking your hand after you’ve just witnessed him take a piss on the tires of a parked lorry.

Or you could turn off the lights and avoid the sight altogether. Which ever.

You’re laughing. Some of you are scowling. But you won’t be what some woman in Togo starts manufacturing Butt Buddies and you’re all getting them in your X’mas hampers and hen’s night gift bags. Then you will remember this post. This is the future! 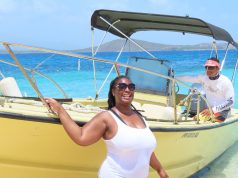 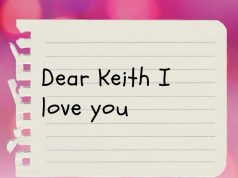 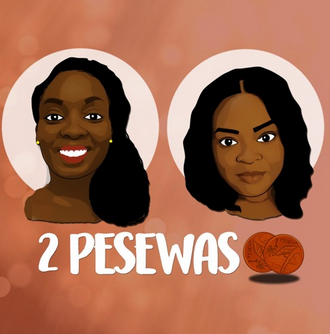