Home Relationships Broken Up, But Too Broke to Move Out 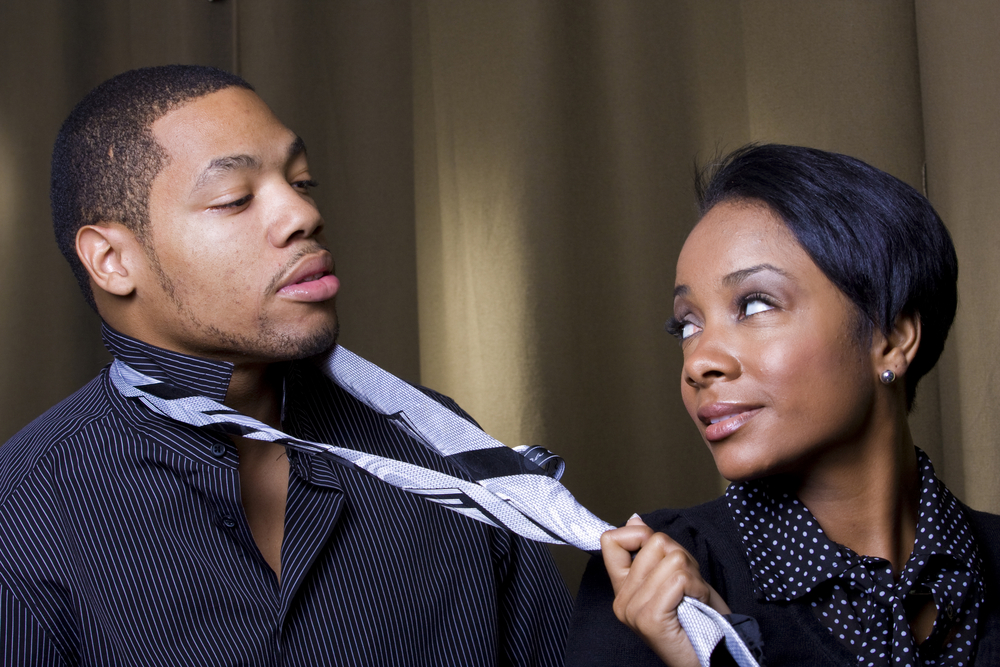 There are some behaviors that classify as “white people tingz”. Those quirks include putting raisins in potato salad, aversion to seasoning food, and partners continuing to live together after a split. There are some things that defy the African imagination – particularly the former most item on this short list – but as the adage says, “If you live long enough, you will see everything.”

In our parent’s generation and before, it would be inconceivable that a divorced or separated couple would continue to share living quarters and all the accouterments therein, but what we are seeing today is an increasing number of Black couples doing just that. The financial and familial structures that would once allow for a clean break have been steadily eroding with time. It’s not so simple for a woman to return to her father’s house after a divorce as our grandmothers might have done. Like women all over the world African women are firmly entrenched in what has been termed as the Sandwich Generation, where they are compelled to provide financially not just for their offspring/dependents, but for the upkeep of their parents as well. This squeeze severely limits the range of choices and financial freedoms couples have anyways, and is further exacerbated as each re-enters single life. As a solution, many people are doing what was once unthinkable…even taboo: Sharing bills even if they no longer share an affectionate bond for one another.

It’s hard, but people are making it work.

I spoke with Abla* who is in such a situation. Abla lives in one of the most expensive cities in the world, and though she makes a six figure salary at her government job, it still would not be enough to cover her mortgage, health insurance, day care and tuition for the three children she has had with her soon to be ex-husband. The couple separated a few months ago, but have not told the children. After the working through the emotional shock of discovering that their forever marriage was essentially over, they came to a hard decision.

“There was a lot of screaming and many tears,” says Abla. “I told him to get out. I told him that he needed to find a place within a week. His presence in the house was just too painful for me.

But after I calmed down and did the numbers, I realized that him paying for a flat of his own (in one of the world’s most expensive cities), plus his utilities and child support that I would expect from him was just not feasible. In reality, he wasn’t going to be able to fulfill those expectations, even though he makes decent money as well. I wasn’t willing to reduce the quality of life my children enjoy – and I’m certainly not about that struggle life.”

The couple’s solution was for him to permanently move into the basement, where he had been spending most of his time anyway. Their young children have been none the wiser to the changes.

Abla admits that this is not ideal, that it’s a stopgap measure. As the kids get older, they will ask uncomfortable questions about their parents lack of intimacy and of course, there will come the day when either or both of them begins dating other people. For Abla – who fought to hold onto her marriage – this is a sore subject.

Abla and her soon-to-be ex are not alone. I spoke with two other women in similar situations with their husbands. The ruse serves as a convenient way to stave off the shame that many African women still made to feel for having a “failed” marriage.

“A lot of ‘happily married’ couples you see are just co-habiting,” one woman responded to my query. “There is nothing happy about my set up.”

Would you be able to continue to live with your ex after a break up?