Adventures from the bedrooms of African women
Home Fiction #PaGya: An excerpt from ‘The Justice’ by Boakyewaa Glover 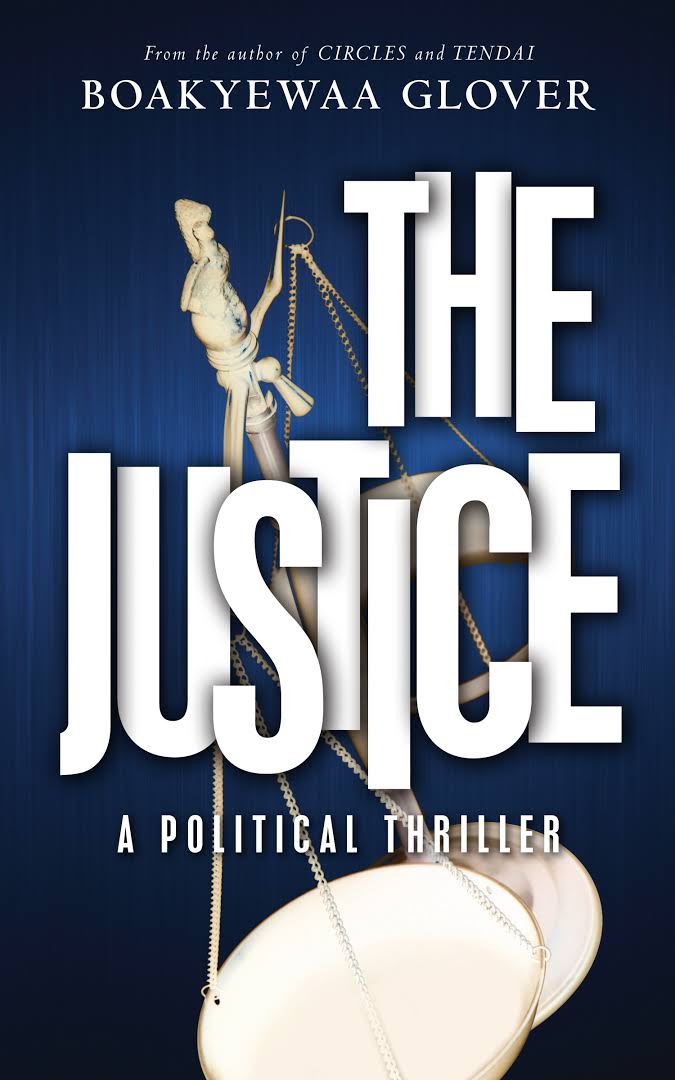 I hope by now you have all planned to be at the ‘Adventures’ session taking place at PaGya this Saturday.

Boakyewaa Glover is one of the 3 amazing writers who I’ll be in conversation with on the day. Enjoy this excerpt from her book ‘The Justice‘ and join us on Saturday for some scintillating conversation alongside Ayesha Harruna Atta and Nana Akosua Hanson.

Caleb felt himself unravel when she touched him. His years of self-control and professionalism came undone. He placed his hand over hers and closed his eyes, soaking in the warmth of her touch on his face. There was no way he could hold himself back and fight what was about to happen.

Standing on tiptoe, Abby slipped her hands around his neck and brought his lips down to hers. A jolt went through her body as she kissed him. She stood back, shaken and alarmed, her heart beating rapidly. What was happening?

Caleb inhaled sharply. Her lips on his, it was electrifying. They stared at each other for what felt like a lifetime, and then they moved at the same time. Caleb kissed her hard, and she kissed him back with equal ferociousness. He wrapped his arms around her waist and pulled her close and tight as they kissed as if their lives depended on it. He slipped his hands into her hair and pulled her head up, trying to gain greater access to her lips and body as his hands roamed her curves. Eventually, with his lips still on hers, he grabbed her legs, picked her up, and walked into his bedroom. He deposited her gently onto the bed and continued kissing her. He could kiss her forever. She tasted so sweet, and her body felt so soft beneath his touch. His mind, heart, and whole body were on fire.

Somehow, he managed to disentangle himself from her embrace and peel off his shirt. He leaned over and stared down at her. Her hair was tousled, her lips were swollen, and her eyes were wide and inviting.

“Abby, are you sure?” he whispered against her cheek.

Less than an hour ago, she was crying over another man, and now she was here in his arms, and in his bed. If this was any other girl, he wouldn’t even ask, but this was Abby, his boss’s daughter, and the girl who’d slowly crept into his mind over the last two weeks.

Caleb groaned and pulled her face right up to his. His breathing was ragged, and he looked like he was in pain.

“I need to hear you say it. I need you to say you want this,” he said hoarsely.

“I need you,” Abby murmured.

That was all the invitation Caleb needed. He slipped his hands underneath her dress and pulled her panties off. Then he lifted the hem of her dress slowly upward, drinking in her naked body as he got the shirt up and over her head. Her bra followed right after, and then she was completely naked in front of him. God, she was beautiful. He kissed her neck, and then moved down to her collarbone. Then he moved down to her ample but firm breasts. His tongue lapped gently at her nipple, and then he sucked it hard, caressing the other nipple simultaneously with his hand. Abby moaned and reached for his belt buckle, but he grabbed her hand and pinned it beneath her body. Without taking his lips off her breasts, he placed his right knee in between her legs, parted them open, and then slipped his fingers deep inside her. Abby closed her eyes and groaned. She instinctively gripped his arm with her free hand, and her inner thighs tightened on his fingers. Abby writhed beneath him, but Caleb kept her pinned as his lips worked on her breasts and his fingers drove her to the edge. Within minutes, she was screaming and exploding, and her body convulsed uncontrollably underneath him.

When she was still again, Caleb stepped off the bed and switched the light on. Then, he pulled the rest of his clothes off slowly. Abby was stunned at how perfect he looked naked. He looked like he didn’t have an ounce of fat on him. His upper torso was lean and cut, and his six-pack dovetailed into a chiseled waist. And if she thought Reyn was sizable, then Caleb was something else. His erect manhood was thick, long, and glorious. Abby felt herself getting wet and excited again, hoping she wouldn’t have to wait long.

Caleb pulled a pack of condoms from his side table and ripped one open.

She sat up on the bed and placed her feet on the floor. Then she pulled him toward her, his manhood inches from her face. She glanced up at his face, and, without taking her eyes off his, she circled his shaft with her hands and took him in her mouth. Caleb grabbed her shoulders and groaned. He gripped her hard as her lips worked on him, and he watched in awe as she took him in.

He was stunned—stunned that she could even take all of him in her mouth and stunned by her effect on him. A jolt went through his legs, and he knew he wouldn’t last if she kept going. He tore himself away and pushed her back on the bed. He climbed on top of her, and faster than he thought possible, he slipped on the condom and slid into her wetness.

Abby’s inner lips tightened hard on him, and for a moment he thought she was resisting, but she opened up again and he slipped in deeper, and then she tightened. Caleb groaned and wrapped his arms around her waist. She was killing him, and he was trying so hard not to lose it.

“Are you okay?” he asked, once he was all the way inside her. The last thing he wanted was to hurt her.

Abby nodded, and to prove it she wrapped her legs around his thighs and sucked him in deeper.

Caleb almost came undone then, but he grabbed her ass, lifted her slightly off the bed, and started thrusting hard. His lips were on hers. His hands were on her ass, thighs, and all over her body as he dug in deeper and deeper.

Abby didn’t consider herself a screamer, but Caleb was tearing her apart in a crazy and delicious way, and she couldn’t get enough of him.

“Don’t stop. Please don’t stop,” she screamed as her hands roamed his back and her nails dug into his flesh.

Caleb heeded her wishes, and he increased his pace. There was a lot of moaning and screaming, and he wasn’t sure if it was just her. He doubted it though. She was driving him insane, and he could barely control himself.

“I love you. God, I love you,” Abby whispered into his ear as she came a second time.

Her words unraveled him. He kissed her hard and gripped her tight as he exploded inside her. When her shaking subsided and he had emptied all he had, he withdrew from her and lay on his back staring at the ceiling, trying to catch his breath and calm his thoughts. 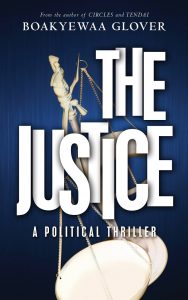