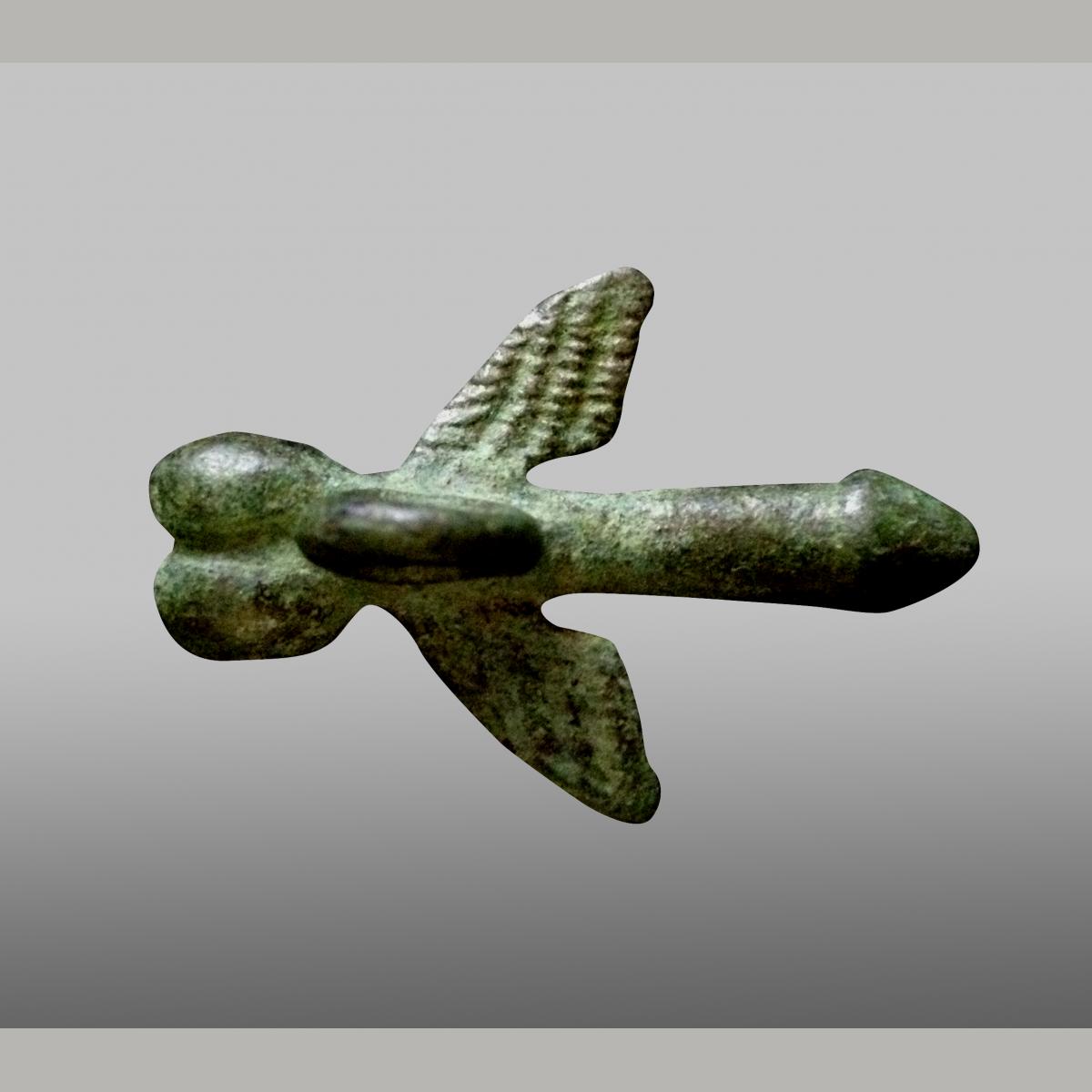 Don’t let the government hear of me

The first plea to the gods and the ancestors reflects the often-fraught relationship between modern state governments and our traditional rulers. The great powers of the former surprised the latter, especially in their ability to arrest and imprison pretty much anyone they wanted.

But what about the second plea to ancestors, why was it so important that it had to be included in these solemn invocations?

Why wouldn’t the traditional ruler refer to other aspects of manliness – the power to row a canoe the farthest? Organize the weeding of the biggest farm? Anything… anything one might think of as exemplifying values that a man might take to heart.

I think the answer is pretty simple. The traditional ruler could probably have had someone step up to do any of these other things and find some way to take credit for it, but unless, god forbid, he took pride in being a cuckold, the task that he put his penis to was one that only he could perform. Any hint of a failure in this regard would mean that the poor man had failed to live up to a cardinal tenet of his culture’s value system.  He would be the guy “small” girls would giggle around, adult women would mtcheew him at every turn, his fellow men would come to his house unbidden, their turgid members clearly outlined in their shorts.

Private impotence was a shameful secret in itself; public impotence could lead to the humiliation that might see a traditional ruler knocked of his stool. It was that bad.

It is that bad.

It wasn’t till the advent of a “cure” that men in these parts felt comfortable talking about their failures in amatory engagements: here we are not talking about preemies, not knowing where a clitoris is, or other forms of iniquity; we are talking about a penis’ inability to rouse itself from the regions of the scrotal sac to stand at attention in a reasonable way. It didn’t have to do this in a dramatic belly-slapping manner of the owner’s heroic youth, but it had to make a firm parallel line with the ground. It goes without saying that neither penile asana could be attained without engorgement.

In days of old (PV, or the Pre-Viagra era), the unfortunate man suffered in silence, turning away from his wife, pleading an ever-present migraine. These days, middle-class men have carved out space in their household budgets – perhaps filed under Wife Care – for the purchase of a blue pill or two.

What about those for who this remedy doesn’t work? Sometimes, the side effects are a pretty serious headache, but one could work with that. For some of us, our headache is that this stuff just does not produce the engorgement necessary for a salutary salute to the expectant partner.

I am one of those men.

Professionally, personally, and socially, it would be discomfiting for me to reveal my name, as I probably should because my aim is to destigmatize a condition that should not have any shame attached to it, and perhaps to open a discussion about why the condition does not necessarily spell the end of one’s sex life.

But I’ll describe myself in enough detail to show that anyone could suffer from erectile dysfunction, a more medical and less pejorative way of telling the story than the old blunt “impotence”.  I am pretty potent in many other areas of my life. I go to the gym several times a week; my social life is the envy of many. I have a good professional life, which in good years affords me a decent living. At my last medical check up, my prostate was healthy; my general medical condition belies my age, a few years shy of 60.

My consistent experience with erectile dysfunction began in my mid-forties, when I went from being turned on at the sight of the object of my affections to wondering what would happen in the next ten minutes.  Today, it’s the reverse, I start of wondering what will happen and am surprised at arousals.

I am single, and other than the few occasions during which I had lengthy relationships (full of sex, often totally great sex), I’ve dated more than a few women and in a pretty –I’m sorry to say this – desultory manner. In some ways, I wonder whether the current sexual difficulty is psychologically related to my failure to really work at relationships, and to the fact that I would have sex wherever I found it. I like to think I had an adult view of sex – it never was a big deal: if two people consented and liked each other enough to shed their clothes in a pursuit of passion, that was reason and justification enough for me.

What does sex look like today? Interestingly, since it takes quite some time for the occasional erection to show up, and since I speak about my condition freely with women with whom I have a certain level of intimacy, sex is often enjoyably unhurried, with a good deal of alternative and complementary activity, and much appreciated by me when it happens.

Given that a year is a long time, I have a smattering of other encounters, most of which end up in rueful laughter. First time encounters often work because there is an element of excitement at work – beyond that, whether it is stress – of which I have enough on the work front and for some extended family reasons – or some late in life feeling of guilt, I find it hard to do repeat encounters. I think I’ve failed the women I’m sleeping with. However, when we do consummate, these kind women are often quite complimentary. I find it hard to believe that they are being sincere. I think it’s the unrushed nature of the sex we have.

Overall, I think my sex life, both when I am having some sex or when I am ruminating over it, is quite interesting mainly because it is also humbling and mystifying. In a way, it approaches the unknowable; whatever it is that takes place in my visualization cortex, my hormonal and my nervous systems is too complex to be reduced to one meaningful catchphrase. Erectile dysfunction is an outcome, but it does not begin to really enlighten anyone about what is going on.

The great consolation is that women are mostly quite kind.

Mema mi kotsi n’wu – “Son, that is too late”, reply the deities.