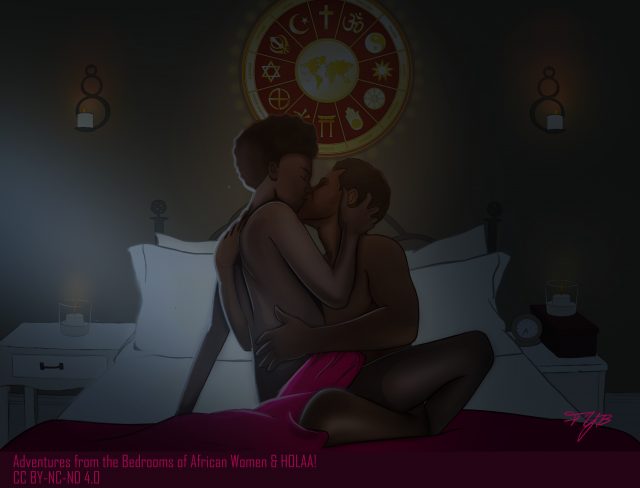 This is centred around women who primarily partner with men. This does not include the role of sex work at this time.

I will not attempt to define sex positivity not only because I do not have the range or right words, but because I also find it biased. Likewise the phrase “sexually liberated”.

Growing up in the late 90s – early 2000s, sex for a “sex-positive feminist”, meant acknowledging the double standards and shame around (casual) sex, especially for women, and including sex workers in conversations for the fight for equality, in summary.

Because of this, I was able to “choose” when to have, how to have and even, who to have sex with. But also, I was anxious, guilty and disappointed, because these women implied they were having liberating sex that always lead to orgasms, they had choice and negotiated sex, with amazing, effortless grace.

We had to know how to navigate and negotiate casual sex, without it being addressed. Every time I said no, there was a person or two reminding me of my lack of sexual liberation and yet no discourse on how being liberated did not grant the same “respectability” as the people (men) I slept with. I was just a slightly more acceptable slut than the slut who gets paid. But a sexually active man remained a man, a great one for having many sexual partners.

Have you ever heard of a sexually liberated man?

Language matters, connotations are usually rooted in how words are perceived, a slut was a “slovenly man” – until it wasn’t. And the language surrounding sex positivity is problematic. Whenever I have heard the words sex-positive, it had been in connection with women, “stop slut-shaming and start being sex-positive” “being sex-positive does not make you a slut” “the challenges of being a sex-positive feminist”. A man’s sexual needs simply are, no explanations or questions. Yet as women, we need to have a valid reason, one that “begs” for societal permission, society must “allow” us to be sexual.

I remember reading erotica. One where the woman was soaking wet and the orgasm creamy, dripping down her legs. I did not question, this was the way of orgasms. Until I was having my own orgasms and speaking to other women.

I decided to write a more honest, realistic one and looked up negative sexual experiences and stories from other women. And the responses were … strange – you’re wrong, you don’t have enough sex, you’re bad at sex. They were shamed for having had/shared a negative sex encounter. They had broken the unspoken rule, the only sex women can speak on was straight, fun orgasm filled sex, with the man eager and unable to stop himself from having his woman. A fantasy.

It is hard for women to talk about sex openly, entirely, and we exclude queer, non-binary sex completely. Navigating casual sex safely also means knowing all there is to know about how it fits into a society that sums a woman’s sexual activities with language that erases it, words that frame them negatively or phrases that commodify and dehumanises.

Make room for women to negotiate sex on their own terms, in ways that make them feel seen and heard.

Sex-positive means acknowledging the sexism that runs deeply through the history of sex between men and women.

Sex-positive means understanding that sex is not confined to penetration or between straight men and women.

Sex-positive means understanding how our culture and society frames sex and sexuality negatively especially for and towards women.

Sex-positive means being aware that women get shamed for behaviour and actions that men won’t be shamed for.

Then maybe women won’t stay in places they do not feel safe or whole because the sex is great. Or women won’t feel obliged to have sex under the guise of liberation, because we will negotiate, we will “own” our sexuality not because it is allowed, but because it was always ours to own.

We are more than our approach and attitude towards sex

It’s 2019 and still, very rarely do we have honest conversations on what it means to be sex-positive. At least, now we acknowledge and accept that this does not mean you HAVE to have sex with everyone who shows interest or you are attracted to.

In accepting that sex-positive means we have to be sexually “responsible”, we acknowledge that sex positivity is biased and would be unnecessary if society and cultures treated women as sexual beings. We understand that to have conversations about how all women navigate and negotiate sex without acknowledging that there are very few things society “hates” more than a woman with agency and worth is dishonest.

A woman is worthy. Worthy because she exists. And a worthy woman is harder to commodify. Our worth should not be tied into what society wants and finds respectable or right through the lens of patriarchy.

Sex is fun, important and necessary for our survival. It is natural. But it’s not the end-all. May we all have pleasurable, consensual sex – sex that does not chip away at our humanity or demand that we prove our worth, sex that is not a coping mechanism or reactive, non-violent sex that is not defined by how we view the world or wish to be seen in it.

That – is sex positivity; unbiased, unpretentious and devoid of sexist, patriarchal perspectives. 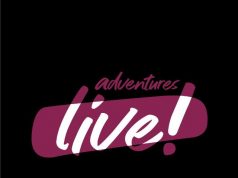 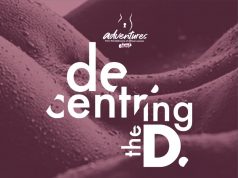 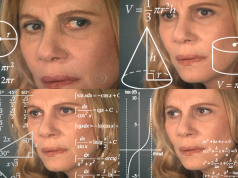