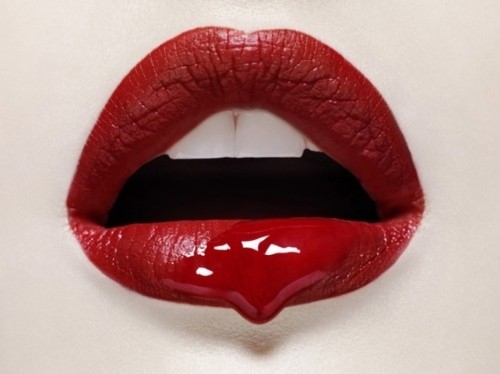 “I may not be as spirited between the sheets as I once was, but the ONE thing I can (and have always) prided myself on is the possession of a juicy, sopping wet pussy. As we women age, the composition of our natural lubricant changes and in some cases dries up altogether the more advanced we are in age…but I’m not there yet. I haven’t even cracked 40, so for anyone to suggest that my pussy is lacking dampness is just an affront to me. It’s a blow to my pride!”

This is an excerpt from a post I’d written in 2017 titled, “Even the very suggestion that my pussy might not be wet is offensive”.  I looked it up in our archives because the issue came up during a brainstorming session Nana and I were having in preparation for our upcoming podcast. (Keep checking back here for news on the release date!)

“What about lubes?” I said.
“What about them,” Nana laughed. “You HATE lubes.”
I scoffed. I was so offended that my BFFFL didn’t know me at all.  “No I don’t! I’m looking at a bottle right now. In fact, it needs to be replaced.”
“Malaka, you wrote a whole-assed article about why you hate lubes.”

Sure enough, I had. Huh! What do ya know? My BFFFL knows me better than I know myself, apparently.

ANYWAY, it would appear that after four years, finally cracking 40, and recognizing how physiological changes and even my approach to sex have altered in a short span of time – I have reformed views on the use and utility of lubes. While I would not say I love them (unlike Nana who extols their praises in her rebuttal article which I strongly recommend you read HERE), I have come to appreciate their inherent value. For me, a bottle of lube is like a well loved pair of grey sweat pants: comfortable and utilitarian, but unable to rival the sophistication of dark washed denim. It feels good, but it won’t ever look better. As in, I’m still trying to figure out sexy choreographed moves for the moments between reaching for the bottle and (and not so sensually) dripping liquid on myself or my partner. However when you’re a hammer, everything is a nail, and so what should be a delicate dripping of oil becomes an exuberant squirting of lubricant. You won’t believe the places I’ve found its remnants the next morning. The great thing about that is that those discoveries make for fantastic impromptu hand jobs. TMI? Perhaps.

Embracing Lube in the Era of WAP

Look: It’s obvious that there is still some shaming when it comes to a woman’s ability to achieve a particular level of wetness. Cardi and Megan made an entire anthem about the inverse relationship between wet ass pussy and pull-out game. And while I could slosh with the best of them in years gone by, I find that it takes a lot more to produce the puddles I took for granted previously. Perhaps these two rap mavens could pen a song for the converted? I dunno. Let’s check back in a few summers to see what the streets say.

When I wrote that article in 2017, 53% of respondents to a poll we conducted agreed with me: No, lube is not essential to having a full/satisfying sex life. As I said, the idea that would even need it was offensive. I’ve been wondering; if we conducted a poll today, what would those same respondents say? Have they been converted in the same or similar manner that I have? What I once considered offensive is now as common a use item in my daily life as rice. It’d be interesting to see. In the meantime, if you are an avid lube user (or ardent hater), why don’t you share why in the comments? What makes a good lube or a great one?

Don’t ask me. I just look for what products are water based and are on sale. That’s not the best method for shopping for such an intimate item, is it? As in:
“What’s your favorite lube?”
“Oh, I dunno…whatever’s in the bargain bin.”

My advocacy only goes so far. You have to have patience with the newly converted! 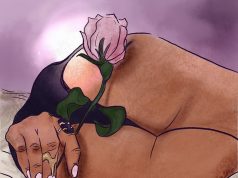 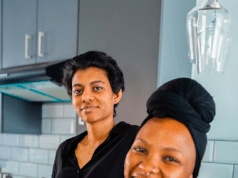