Do you dream of a forever love?

A lot of us will probably respond with an affirmative “yes”. Romantic love, with all its ups and downs, is one of the revered things in the world. People want to hear about a love story, write about one, live in one, create one, or find one. The business of love is a serious one and because it’s such a simple thing in theory, a lot of people tend to swear off it until they see the next couple, then they want in. I’m not judging, I’m one of those people too.

My disability has made it even harder to find love and it sucks sometimes. But most of the time it’s a non-factor. I think my being exposed less to the outside world has decreased the impact of not having the kind of love that people dream of. Before you rush to remind me of my partners, don’t. I’m talking about the acts of love that I see and live through, whether in real life or in art.

A lot of sweep-you-off-your-feet day dreaming usually consists of hand holding and dancing, interrupting foot traffic by not having space between bodies, and marching as a couple against the world. People will talk about having gone to a bar and met their forever love, or bumping into each other at a food aisle and sparks flying, the knowing being instant. I lived that life before the disability, so I know the possibilities of bumping into somebody and deciding that they are who you want at that moment and the stars aligned.

I went out with my friend the other day and while I was drinking and looking around me, I tried to see if I could spot a face that I locked eyes with; one that didn’t either panic or shy away, out of fear that I might say something. Ableism is weird and it reminded me again that if I were ever to dream of locking eyes with somebody from across the room, approaching me for a conversation will probably never happen. Is it my disability? Absolutely. Does it upset me? Only sometimes because I’m human and it shouldn’t be that way, but it is.

So, what now? If there was no online dating, I probably wouldn’t be able to meet people who indicate that they want to be my partners. Most of the time I just ask them to find an accessible restaurant for a first meet-up and most of them never respond. Odd reaction you would think, right? Considering that we are in the age of being able to find anything online, it shouldn’t be that complicated to find an accessible venue. However it’s one of the ways I’ve started judging people by, when they start asking to see me. Because I know if they were asking somebody else out, they would probably make the effort to find an interesting spot and make arrangements in their show of how they intend to treat their forever love. So if they can’t do that for me (and I’m assuming that this is because they think it’s too much to do because they are already doing me a favour by giving me their attention, which they are not) then why should I trust their intentions.

I would add the element of whorephobia because I’m a sex worker. So by virtue of my job, they already discount my humanity yet again, because how dare I be employed and make a living in this capitalist world when I could choose respectability and poverty for acceptance? However, the surprising news to them is that I also expect romance when I’m being courted for my sex work and whatever that comes with it. Don’t even get me started on married men. There is nothing they love more than a dirty secret that won’t show up at their house unannounced. Let’s be honest, I don’t have the time or the energy for that mess, so the bottom has no end as you can see.

So I spend a lot of time wondering what it would be like to not make the effort to get partnered up; what it would be like to tell a story of how we met, how they saw me from across the room and their heart skipped a beat, not in fear or shame but rather in a genuine desire to know me, and not want to nurse whatever imaginary ouch I might have because I’m disabled. How they weren’t put off at the thought of me needing 30 more minutes to get ready to go out, without people trying to convince them that there are “better options” – meaning able-bodied.

I know as a Black woman I’ve already been written off by most of my race group because I am unable to perform physical acts that are often taught to us as love and servitude. So maybe if I were to find that kind of love, it won’t be black and that is another thing I’ve had to make peace with.

Disability is not a bad thing. Inaccessibility and humanity’s inability to think of love as more than physical labour from Black women and all the other hoops we are expected to jump through to prove our worth, are none of which I can do because I am disabled. And honestly, thank goodness because I deserve a love that doesn’t see me as a servant with limited rewards.

So, my forever love might never lock eyes with me across wine bottles at some winery, or reach the top shelf for something at the store and not be filled with misplaced guilt. They will just see somebody they would google an accessible eating spot for.

A girl can dream though and as my tinder bio says, “I’m looking for a Summer Romance, don’t be weird”.

I’m thinking about this because I bumped into a couple this morning and the looks on their faces were sadder than the weather outside. Trust me, I know how it looks and no, don’t bother, I have enough sorrys thank you. 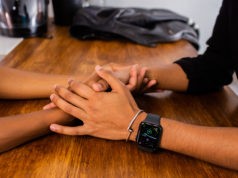 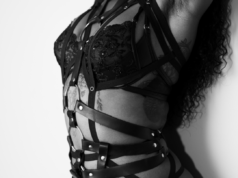 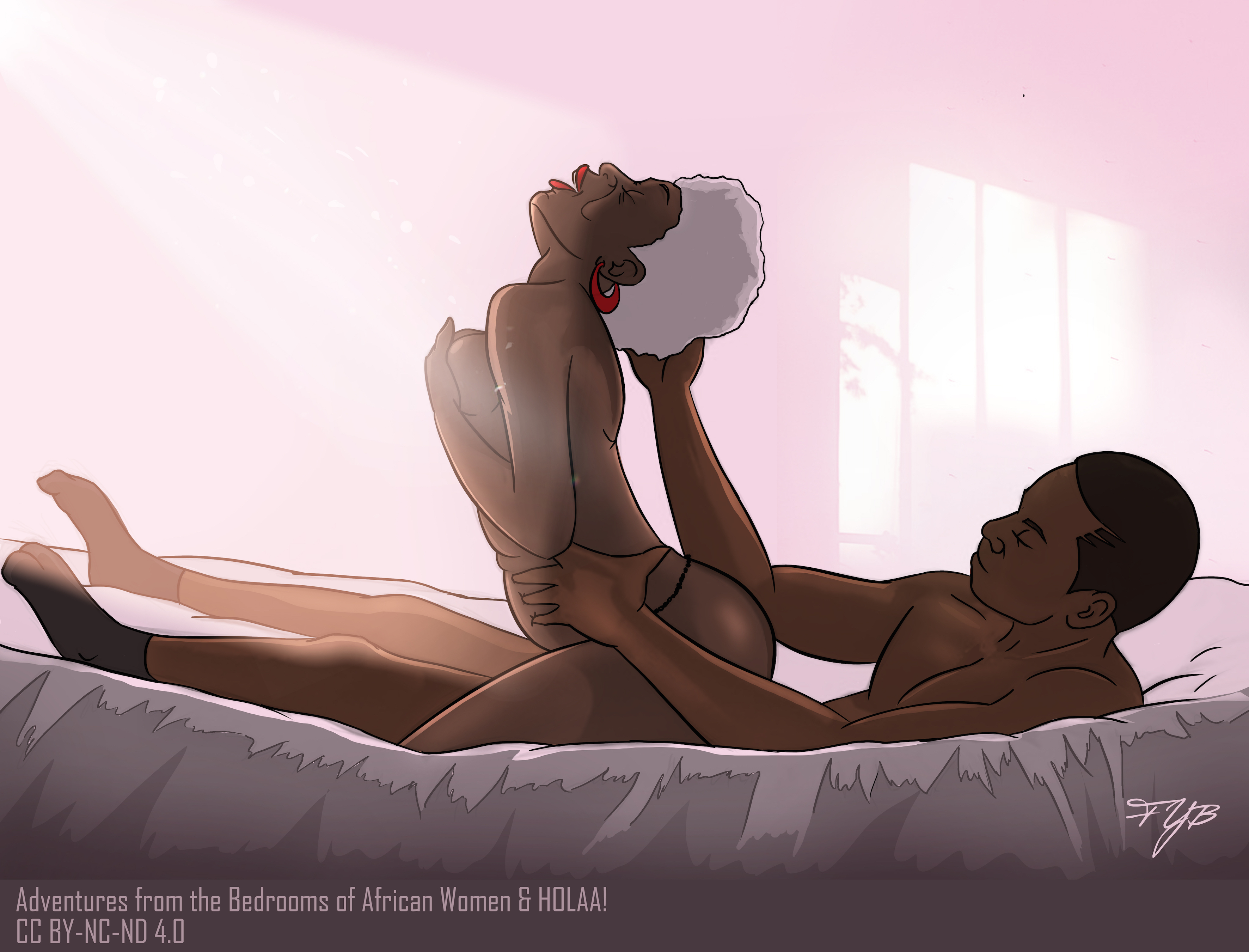