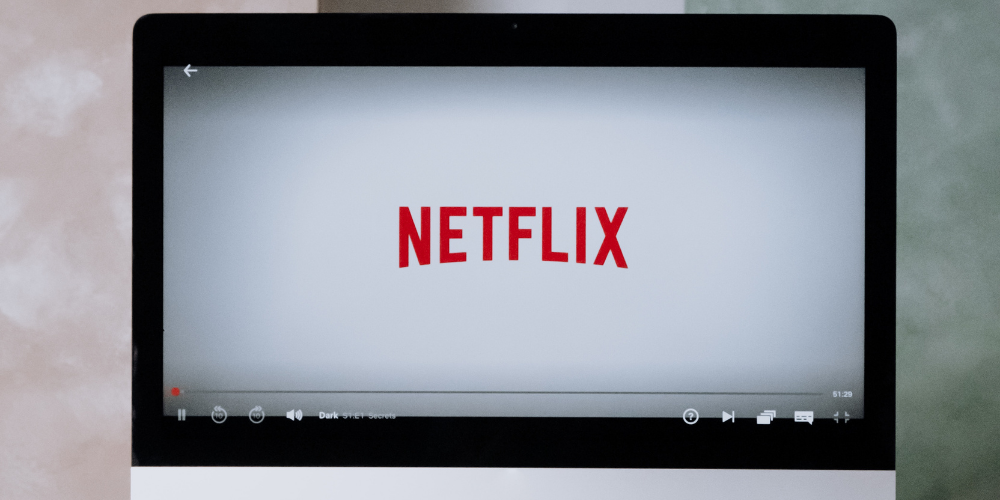 An African City, a Ghanaian version of world famous tv series; “sex and the city.

I for one is excited a web series with such a title; is shot in Ghana and has predominantly a Ghanaian cast and crew. (Yes I’m patriotic like that). My excitement got me downloading, hoarding and binge watching the entire season 1 in one night.

My expectations were very high, probably because it had a “sex and the city tag” and was created by an “obrobibini” (a white African). And had a cast with authentic accents. (Yep! Accents mean a lot in a continent where “Locally Acquired Foreign Accent” is quickly becoming the order of the day.)

My expectations withered from episode to episode. (I still liked the concept) my problem was with the production value, and the projection of Ghana. I didn’t appreciate their settings, they usually felt vague and soooo 10 to 15 years ago. Accra wasn’t well and beautifully established. For a show about a city; I felt they needed more establishing shots, (I mean hype the African city) I bet America is not all posh and luxury, but many of us “Ghanaian locals” consider it as such.

I wouldn’t want to touch on the content too much because I can’t relate to the plight of a returnee. I do know white foreigners cause some of our people to suffer “inferiority complex” (story for another day). But if indeed, they get considered to be clean and devoid of sexually transmitted diseases, then… “Good for them, bad for the locals”.

I wish, going forward, the series will stay clear of the “sex and the city” tag. To be wholly and solely considered and seen as “an African city, the show about 5 returnee ladies”.

In season 2; more effort has been put in the set designs, you can tell
thought went into the settings.  I hope to see a more Ghanaian approach to their living. Yeah, I know they are all rich (aren’t they?). I’m tempted to expect it though, seeing that… (Here comes the spoilers) “Zainab” had to replace her assistants due to their exaggerated Ghanaian work ethics and experience with the sensitive energy crisis popularly called; “dumsor”.

Oh and the ladies keep slaying from outfit to outfit. (Look out for MAKSI clothing). This is one thing I appreciate about an African city, it projects fashion from the African city. Though I’d appreciate their fashion statement in more comfortable and realistic clothes because of the hell hot weather, but then again, this is coming from a lady who jumps trotro and occasional taxis’, whereas the characters have cars and ride “funyanya” style. (Air-conditioned).

I can’t stop typing till I commend the acting, I’ve heard some people say, it’s because they are acting themselves, but I say, they are gooood! I mean, I haven’t seen such Ghanaian talents on screen in a long while. Our screens are filled with “actors” who are there because they are light skinned and considered beautiful. (Some are dark though). I’m impressed with their act.

Ahuh… Nicole said to expect more sex scenes this season as an act of rebellion I guess. Because she mentioned some people complaining about sex scenes in the first season. Well, I’m all for a good and well enacted sex scene, so if it can’t be done well, then please save us the pain and disappointment. My heart is too fragile to suffer a broken heart because of a terrible sex scene. (Ya! It’s that serious o). Talking about sex scenes, I suffered my first disappoint with “Makena’s” sex scene. Please… and please… even a dry hump would have been better. Ahhh… “Makena” was supposed to be riding her boyfriend indoors (just the two of them) yet she had a cloth covering her and her upper body also covered! And her riding was ermmm… a no no! Please can you get a tutorial the next time you have to ride a guy you want to manipulate?

So season 2 has been premiered, I decided to do myself and everyone who will hear about it from me, a favor of not having expectations.  And that paid off. I’m impressed at the growth of the series. I mean; total growth. The characters have grown, the script writing has obviously taken shape. The dialogue is more mature, quirky and actual comedy. I was left wanting more when I saw the “things fall apart” episode of an African city.

Do you wanna lick me?

Wash The Shower Before You Rent

To Queer African Women For Whom Love is Illegal

2 comments On An African City