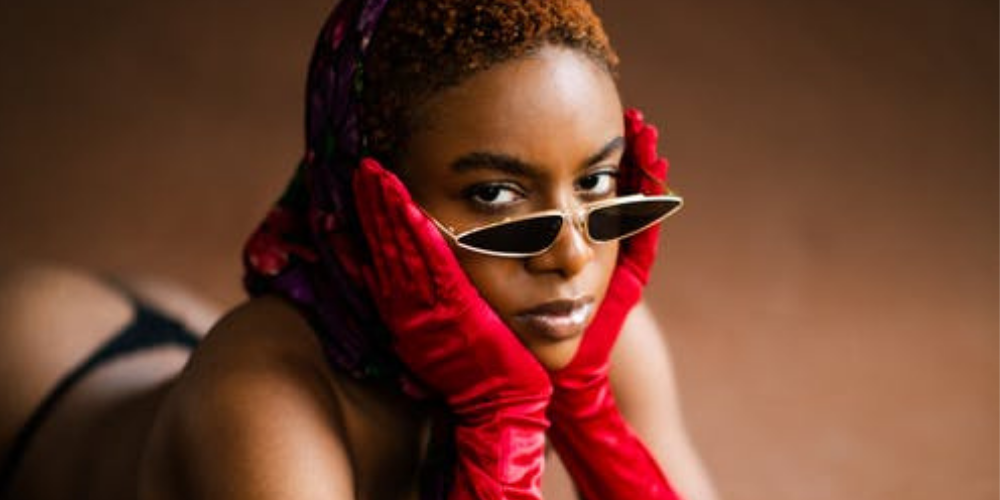 There was this episode of ‘Friends’ where Monica was teaching Chandler how to please a woman sexually. She drew a figure, numbered the erogenous parts on a woman’s body and proceeded to show him the sequence in which he should touch the numbered parts; in the process she practically climaxed. She seduced herself mentally. Thus is the power of mind seduction.

A string of words can be even more seductive than a visual aid because you are able to superimpose yourself into the script in a way which is not possible in a movie. Your imagination runs wild with various scenarios, positions, etc… and you can have a mind-blowing orgasm without playing ‘clitty’. It happened to me once in a car whilst reading a racy novel.

For both sexes the imagination needs the chance to run a bit wild, which is why most pornographic models usually start out in a movie or a series of pictures covering the essential parts; it gives the audience the opportunity to fantasise over what is being covered up. Personally, I find a guy wearing unbuttoned jeans on top of white briefs, more seductive than a guy in his birthday suit with his penis at attention, especially when it’s the first time with the fella. I am like ‘hoh! Is that it?’ The mystery has been taken out of it and thus even foreplay can become almost mechanical when not done with an element of surprise (in plain English if she’s expecting you to finger her, give a hickey on the neck or something – keep her off guard).

I’m not saying the body can’t have an orgasm without the mind also having one – that is what happens 90% of the time. But when the mind is part of the equation it is more intense, which is why some people like to talk dirty during sex. Even though you’d probably end up not doing half the things you are saying, just the thought of the possibility can add a level of intensity to the outcome.

When talking ‘dirty’ I find both sexes find it extremely seductive when body parts are referred to by their actual names and not the derogatory slang . Using words like areole, vagina, clit, pubic hair, penis, nipple, etc can be more graphic and get the partner to the brink faster. Once again it depends on how the words are strung together.

Study your partner and find what makes him/her tick sexually, that’s the only way to seduce the mind.

3 comments On Guest Contributor BB on “Seducing the mind”