Random thoughts and questions on Sex and Sexuality 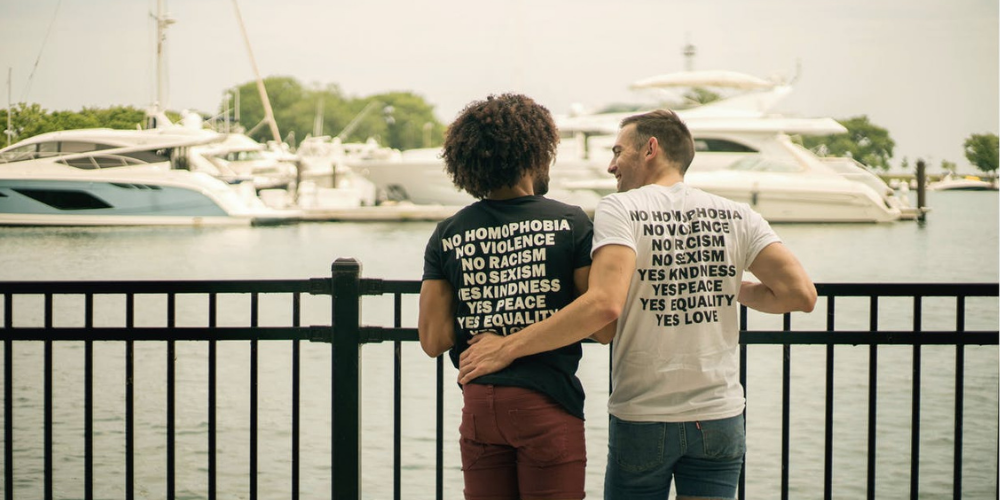 Why is it that people ask if you’re gay when you stand up for gay rights?

Why do I know so many wonderful single girls and no single men?

Being in a relationships is overrated.

Polygyny should be outlawed

Waist Beads: Sexy or what?

Pre-Menstural Tension: A Myth or Real?

11 comments On Random thoughts and questions on Sex and Sexuality