Guest Contributor Everygirl On Being “That Girl” 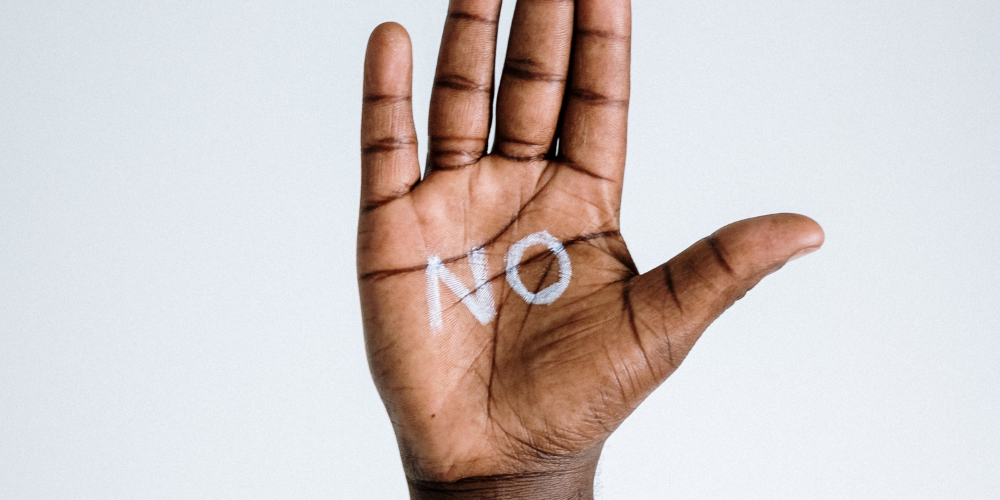 “Slut”. A word so imbued with near-corporeal potency, it might as well be a slap in the face. “Slut”. Sure, it’s plosive, harsh, offensive to most… but now say it slowly. “Slut”, let it flirt with your tongue, taste it, let the sibilance seduce you. See where I’m going with this? (No, not there, get your minds out of the gutter!) Let me risk stating the obvious: a word is just that until it is articulated, and in that moment it becomes inextricably linked to a larger framework of context and intent from which its meaning is derived. This same quasi-structural argument is applicable to the very actions that constitute “sluttiness”: they are just that, actions, until considered within whatever social conceits are imposed upon them. (Of course there is the fact that actions, unlike words, are by nature already bound up with consequence and cannot simply be broken up into sign and signified, shell and meaning – see sexual acts and power/pleasure, but I digress).

The title of this piece might suggest that it is an “everygirl is a slut so don’t judge” defense, but that would be too easy, not to mention inaccurate. Nor is it an invitation to “come take a walk in our shoes” for I cannot purport to know all of the reasons why we act the way we do, and quite honestly, stilettos aren’t that comfortable! I would have liked for it to be an exhortation for women everywhere to cast off all inhibition, and to fully embrace a sexuality that can be called liberated in every sense of the word; to not feel shame or guilt for the fulfillment of fleshly appetites; to fervently engage lust, sensuality and the primal reality at the crux of human desire. But alas, to say all those things would be to ignore those social constructs that are our current reality. They are the ones that create the divide between bad and bad, nasty and nasty, slut and, as I like to say in bed sometimes, slut. I’m talking about religion, spirituality (for you non-religious folks), marriage, etc. but ultimately about the sometimes unfortunate attitudes towards sex that are borne of them. If actions could be abstracted, that girl would be everygirl. It is also tempting at this point in this discussion of twos, to rail against the painfully obvious double standard that exists regarding gender in slutdom (lol), that culture that thumps the “man-whore” on the back and regards the “whore” with disdain – but that’s a topic for another day.

What then is the point of this rant, you ask? Well, if I knew I would tell you, but do think about some of the things I’ve said. What are your attitudes towards sexual behavior? Where did they come from and how have they evolved, if at all? When last were you “that girl”?

I Could Have Been Eating Banku

Statement of Solidarity for LGBTQIA+ Community in Ghana

7 comments On Guest Contributor Everygirl On Being “That Girl”