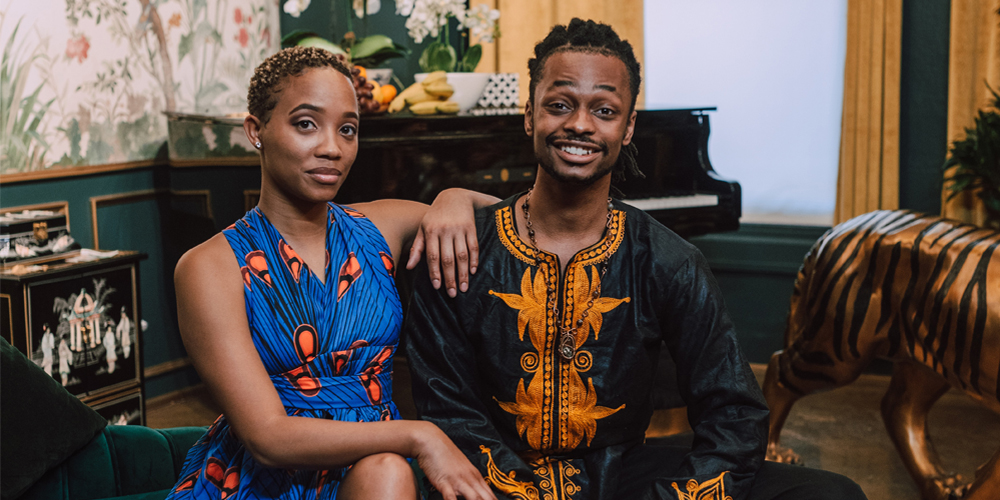 So what is this?

Don’t men or women ever go straightforward in love anymore?

Do we have to do this perpetual swan dance?

Makes me sick. What with the power play already?

I like you, and you saw it; and because you were also feeling something for me, you made the first move and asked me out. But I can’t handle someone taking the game outta my hands, so no I won’t go out with you. In fact, I’ve lost interest in you for asking me out.

It means you like me, and it means I have nothing to conquer. So, know what? Let’s just be friends for now.

What does that even mean? Is that a consolation prize to the ‘Thanks, but no thanks?’

If you’re not that interested, why don’t you tell me? I have a brain … I can figure out the sense in that.

Or are you really gay with straight fantasies? Oh wait, I know! You’re bi. And you’re not sure how I’ll take it. Orrrrr maybe you got a girlfriend … or two.

Or looking closer at me, you see I’m really not your type?

Too confident and independent for you? Too blunt and sassy? Too much of a looker … you don’t want the competition? Hey, we can talk about it.

C’mon … which is it? What is it?  Because you still bore holes through me with those eyes, and you still touch me now and then; casually but not-so-casually. And you drop little innuendos like “Byeeee, see you very soon.”

Must be that you have a girlfriend somewhere in Vietnam, or Jamaica … or one of those far away whatchamacallits.

‘Cus, I don’t get it. If you know I’m all up for the direct approach, and I’ve made the first move and saved you the risk of getting turned down, why still go about playing coy and running around in circles?

You know I like you, and I know you like me, so shouldn’t we be focusing on seeing if we vibe well or terribly, instead of all this psycho-mess? … what the hell is that?

I mean, think about it … whatever happened to good old (or have I always been living in another world?) “Hey, good-looking. Wanna grab a piece of roasted plantain together down the road, and wash it down with a Fanice?’

And after a little giggle and a little manly laugh, we’d find out if the darn feeling would last another month or a year, before we both get too emotional?!

What’s with this make yourself unavailable and uncatchable phenomenon?

So, I stand at the corner, arms folded beneath my breasts, legs crossed, watching y’all … do your thing. Cus I don’t get it, and I don’t want to. And it pisses me off no end, seeing good, vulnerable people go through the misery of ‘s/he loves me- s/he loves me not’, and never quite getting to last the entire game.

Yeah, I stand there and just watch. When I get tired, I move on.

Because my man? He’s out there, also standing at some corner shaking his head at all this tiring nonsense.

He’s got good sense, and is real mature. He’s grown and ready to handle a real woman like me; he knows what love is when he sees it, and he knows when the woman loves him right back.

He is not afraid of anything on this woman, no matter how sterling she may be; and no matter what happens, he knows that all she wants is to be his … body, mind and soul, and have him reciprocate.

He’s never too immature to play games. He says it like it is … gives the loving like it oughta be.

So, if you think I’m too overmatched for you, or whatever other it is … go right on!

I’m damn fine, I’m fabulous, I’m it, and I won’t crawl for you when I can walk upright.

Growing up as an adolescent, I never had this problem of power games in love, and so it was with much shock that I come back into the love/dating world to find it ruling the day. Did I fall off the planet at some point in time? I’m still trying to find out where I passed.

Put a gun to my head alreadyyyy!

I have no idea who started this game or why, but it is one of the stupidest ever, and the majority of men play it so well, as do some women. Playing the alpha male – a large acquisition that will always be juuust out of reach; too busy, too tired, oh I can’t talk now-won’t reply your text messages kind of immature, incomprehensible macho man.

Cut it out already … who lied to y’all?!

You actually lose way more good potential partners than you think doing this, and if you had the power to find out what would have worked and who would have made you the happiest partner, etc, you would have been shocked to see how many walked you by, or walked off because of these childish love-power games.

Now, I’m not talking about the pure-breed bitches who are really pains in the whatnots, and disrespect everything about you … them, you can leave behind you fast as you can. I’m feminist, but I’m also honest.

A good successful woman takes control when things are falling apart, or are not hanging right – and if she ends up controlling it all, it’s because her man is simply not pulling his weight, using her capabilities as an excuse.

A good woman wants to come home and ask her husband, “What would you desire?” no matter how much more she may own or control than him. Because a good woman knows that she feels great when a good capable man is at the helm of that relation-ship with her… when a man is the captain of the home at her side.

So, if you’ve been playing those games, stop it now and get real. And please don’t take so long to grow up … it hurts watching y’all go about it all wrong.

I mean, think about it. Doesn’t being real save on so much more damage-control? (And yes, you can still play little teasing games in there. It’s more fun when they’re clearly labeled “Games”).

A real woman = a mature woman.

A real man + a real woman = a memorable experience.

11 comments On Guest Contributor Golda Addo on “Contemporary Love 101: I like you, but I can’t like you, ‘cus you like me and that simply won’t do.”