Guest Contributor Ekuba’s Letter to the Other Woman 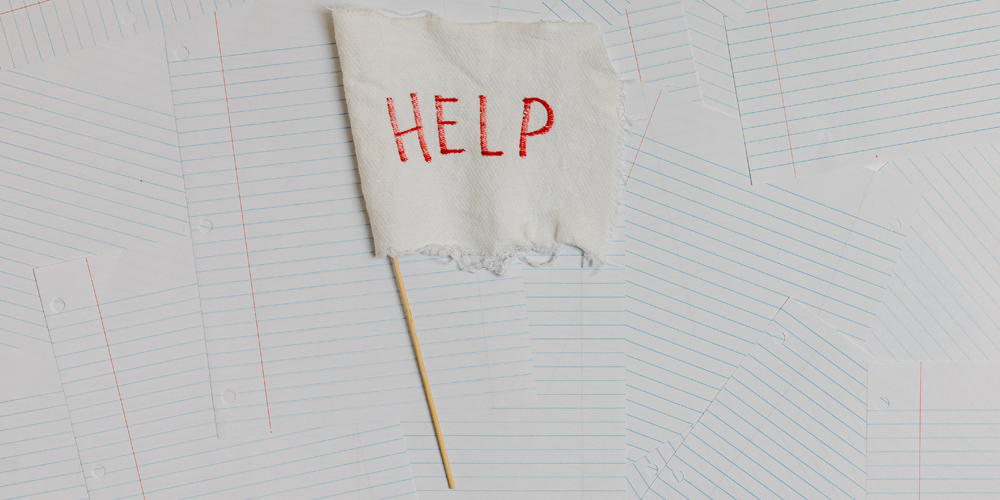 But I won’t say these things to you because I know you’ve heard them over and over again. How do I know? You see, Missie, I have been you before- once.

Actually, I have been you five times. I have dated five married men and this is the biggest regret of my life. I remember the one that I fell in love with. After he took me for a moonlit stroll on the beach, gazed into my eyes and whispered softly, ‘You are so beautiful’, I was hooked. It hurt like hell to leave him but I had to face the harsh reality that he never truly loved me. I dated another for money and another out of lust.

One day, I realized that I was special and beautiful. I realized that I deserved to have my own man. So I decided never to date another man who was wedded to another and I’ve never looked back. To tell you the truth, I have never felt better!

Baby girl, this is what I wish someone had told me back then when I was the other woman:

I wish you lots of love and happiness.