Is happily ever after a myth or Can relationships ever be conflict free? 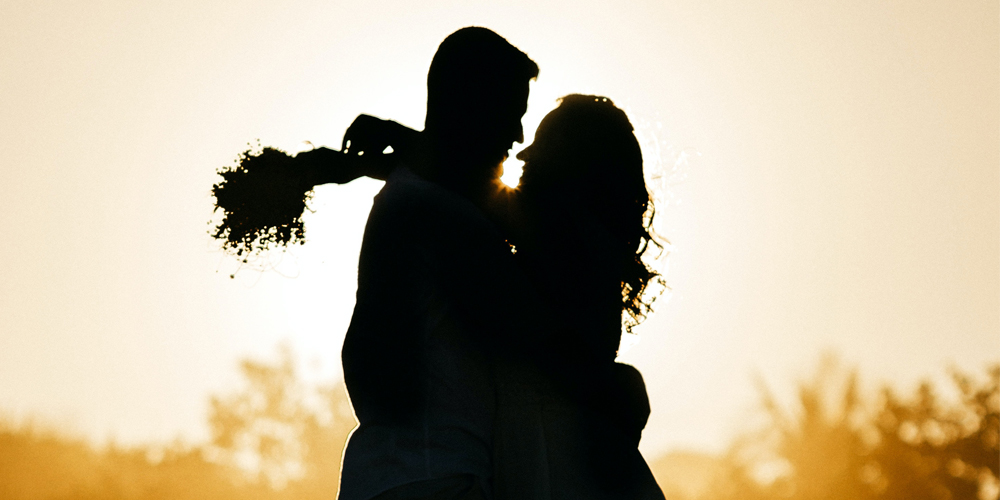 I’ve just been counselling my friend about her relationship over BBM. She loves her man, he loves her but they keep arguing over small things. They have had long conversations about ‘it’. They know it’s fundamentally a communications challenge. When they get angry they tend to go silent rather than talk about the issue straightaway. That is their default response to conflict.

We chatted about why she is currently angry with her partner. She acknowledges that its not a big deal but she wants him to apologise, and he hasn’t apologised yet. I point out that he may not be aware that she wants him to apologise. In his mind it may not be a big deal (in my mind the reason why she is upset with him is not a big deal), but that’s beside the point. I ask her what the root causes of their arguments are? Yes you may have plenty of small arguments but I feel that there is generally a root cause. I share an example from my most significant relationship. My partner and I had loads of small arguments but in retrospect (and at some point towards the end of the relationship) I realised the root cause of the conflict was that my partner essentially wanted a traditional partner. He insisted he didn’t but deep down he did. He didn’t understand why I didn’t want to take his name. Or be the one to clean the kitchen. Or accept his point of view unquestioningly. THAT was the root cause of our conflict.

Guest Contributor Hitchedyke: My First time (that never was)

8 comments On Is happily ever after a myth or Can relationships ever be conflict free?