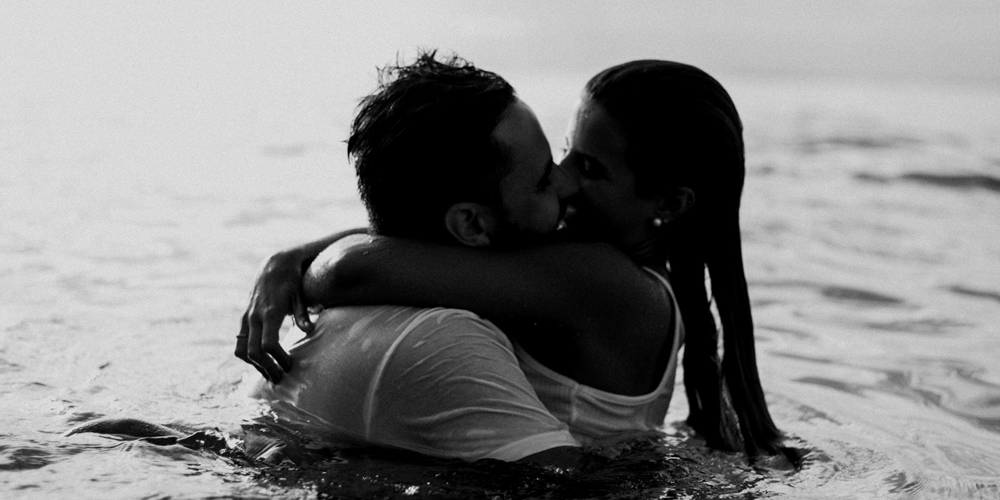 Hours passed and when the sun disappeared so did two within the group.

The search for them ended in the furthest corner of the holiday house in a room many of the other occupants didn’t know existed. Entering this domain allowed a sneak peek into an affair between two of female friends that, upon a ‘disagreement’, had died only to find itself resurrected this delightfully drunken December evening.

What I found was my one friend on top of the other, hands fumbling drunkenly.

Or lustfully. One could not be sure as it was somewhat hard to tell in the dark room.

A friend of ours looked on, seemingly content and unfazed by the display before her. I am still not sure if she was turned on and couldn’t look away or merely drunk and didn’t remember how to look away.

The make out continued despite my queries of ‘what’s going on here? , ‘where are your clothes?’ and (most importantly) ‘what if we miss the free entrance before 11 at the club?’

And then came the words that halted all other conversation.

When I drew closer I was met by hands and mouths. Enveloped in a situation like this one loses track of what body part is touching you and what body part you’re touching. My advice in this would be when lost follow the curves. The curves of a woman are a road less travelled but are none the less a beautiful path. And no matter how you go you will always end up somewhere delicious. And if you’re lucky somewhere moist.

I found myself between the legs of one of my friends. I don’t think this is what we had in mind when we said we would be ‘close’. My tongue had followed an unknown path.

There is something to be said of the fact that when all parties are relaxed there is a beautiful synchronisation that happens. The focus came to rest on my one friend and we danced over her entire body to the music of her moans intertwined with our giggles. We tasted every inch of her between the two of us, one never getting in the others way. It was as if we had practiced this. The choreography of tongues, fingers and limbs set to the melody of whispers and the percussion of laughter and squeals of surprise and delight.

Truth is none of us is sure how we got from playing the drinking game ‘kings’ and talking about boys to this. Did not make sense.

And to this day I cannot confirm or deny if we had an audience the whole time.

This was a number of years back and the topic has been spoken of twice. Once to ask if in terms of ‘holiday hook ups’ that counted as one person or two and the other to state that it would never be spoken of again.

Maybe it was the booze. Some of those who attended our little games afternoon were later reported to have crawled home against the backdrop of a beautiful Umhlanga sunset. We did not see them later that night.

Maybe it was curiosity.

Or maybe it was something that was always under the surface and just needed an outlet which it found that intoxicatingly lazy Durban dusk. I will never know in terms of the other two but for me it was the beginning of an enchanting journey of sexual exploration that continues to this day. Less wild but none the less alluring.

P.S: Kagure is a contributor to ‘holaa! a group blog that provides a much needed space for African Queer women to share thoughts, poems, photos, blog entries, general musings, stories…and much more. Visit the site at Holaa!

Is happily ever after a myth or Can relationships ever be conflict free?

6 comments On Guest Contributor Kagure: Three women, a bottle and a sunny place