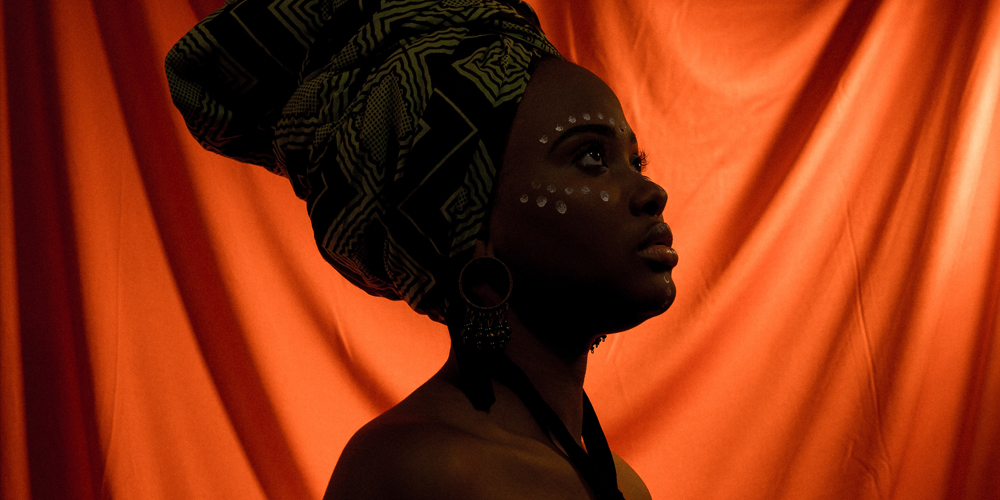 I found my first Mills and Boon book at age eight. Someone had abandoned a bunch of dog-eared, moth-eaten, mouldy romance novels in a box in the corner of my house. When I landed upon them it was like I had completed my journey to the centre of the earth, chale. The men were always rich and handsome and damaged. The dating was always passionate. The sex was always hot. The women were always beautiful. The stories were always filled with longing and regret, and profound, aching desire. When the man finally got the girl into bed he ravaged her until, despite herself, she lost her bra and her breeding and capitulated to the force of his sexiness. He slid into her with the sexiest authority and she came and came and came and came.

I was a sensible enough child to know that the scenarios weren’t likely to be true. I was also sensible enough to know that the relationships between the men and the women, if the story was to be real-life, would be REALLY problematic. I mean, let’s be honest, the men were always really forceful and domineering (pretty much stalkers and kidnappers, really) and the girl was always a naïve virgin who worked for the guy, or was beholden to him in some way. Despite any number of terrible things he had done to the chick or her family, to force her to notice him, she always forgave him. I mean, I didn’t have to be a genius to know the scenarios weren’t true. But, oh my God, somehow, somehow, somehow, I believed the sex was.

I thought an orgasm was something that you willed yourself not to have, despite the waves of pleasure wafting through your entire body, and I was convinced that when you were having sex, good sex, real, romantic, life-changing sex, the way to do it was to focus entirely on your partner’s pleasure and try to tamp yours down so he could skilfully and artfully wring it from you despite your protestations and when you finally came it would burst out of you in a tidal wave of suppressed passion and sensation and you would shudder and shudder and shudder in the man’s arms till he calmed your trembling body down with his masterful kisses. You know, like doing a tug of war with someone and pulling on the rope while they pull from the other side and using all your strength not to give them the rope and watching them use all their strength to pull it from you and that sweet tension building till the moment when they yank the rope away from you and it is all the more exciting because of the build-up? Yep.

Even when I grew up into a teenager who loved romance novels and then into an adult who saw them for the drivel they were—unrealistic gendered depictions that made love and sex and intimacy transactional and disempowering–I still had this image of torrid, powerful, soul-shaking orgasms that I believed could be achieved under the right conditions. It’s like, in spite of my awareness that the stuff in those books was unrealistic and stupid, I had still swallowed tiny spoonfuls of it. Looking back, reading these books as a kid is probably a big part of the reason I didn’t have sex till I was 22.

When I had the orgasm (which I realise now I should have been totally grateful for because that hardly happens on your first time) I was disappointed because I felt it had been too small. And as my first lover and I continued having sex, amazing tender sensual sex, when I felt myself starting to come I would will it away and tamp it down, waiting for him to do some trick that would wrest it out of me in a cataclysmic explosion. Sometimes he could. But half of the time he couldn’t.

Every time he came and I didn’t I would be sad and disappointed and start doubting the depth of his love and concern for me. After all I had made his pleasure my priority and he hadn’t made mine his. I had made sure he came but he hadn’t made sure I had. I had given him pleasure. Why couldn’t he make damned sure he gave me the same pleasure?

I was so far gone in the impending orgasm I didn’t even notice that he had come until I realized that his fingers had changed position on my clit by like two centimetres and the amazing sensations I was feeling had stopped. He looked down at me remorsefully, “Sorry, V, you’re just so fucking sexy. I couldn’t hold on any longer. Did you make it? Did you come?” He looked like he was anticipating my disappointment.

It seems inappropriate to quote Oprah on a topic like this but it was my “Aha moment.” If I had been stroking my own clit I would have come. There would have been no wahala of giving him ten thousand precise instructions. He could have been sucking my tits instead and made the O even more amazing. Great sex isn’t about someone pushing all your buttons while you fight against losing control. Great sex is about collaboration. It’s like pounding fufu in tandem, where one person uses the pestle and another person turns the fufu with their hands to ensure smooth, doughy perfection. It’s a team effort, for both people. Not one person making another person come but two people making sure they come and they other person does as well. Real sex is noting like a Mills and Boon book. In reality, it’s even better.

I Chose Life. This is My Abortion Story

23 comments On Fuck You for Fucking Up my Sex Life, Mills & Boon, Harlequin Romance and Silhouette Desire!