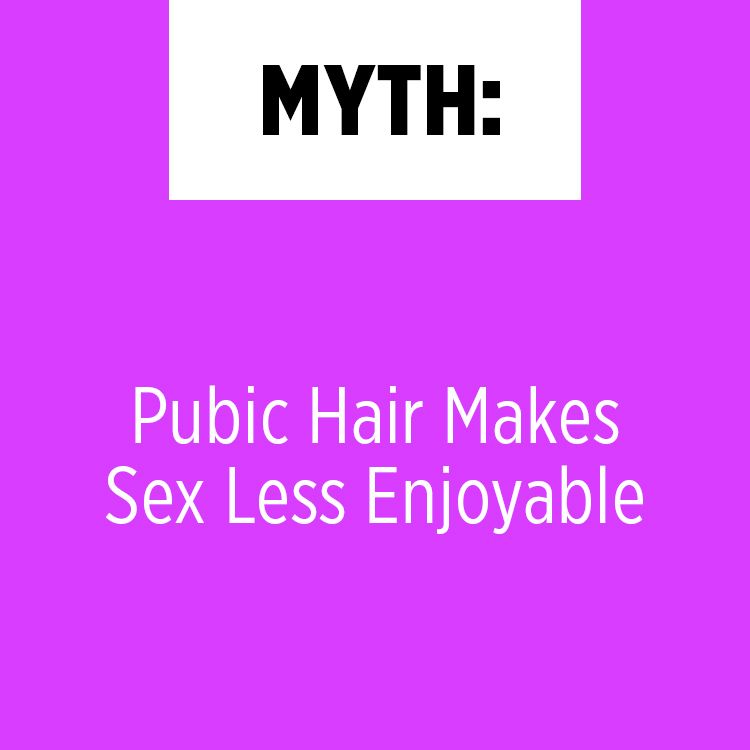 There is something that happens to you when life doesn’t work out the way you plan it.

This thing it lives and breathes in your head and your guts, twisting about this way and that, warping everything that you think and feel until you do not know which way is up and which is down.

And so it was that I sat on the underground on my first day back at work in London, hating everyone and everything; it was too cold, why would anyone in their right mind choose to live here? People were too hostile; I watched them packed into the tube like sardines – face in armpit, breath in eyes, occasionally eyes in crotch – I watched how they did not acknowledge one another even after they got bumped and almost fell over, how they pretended they were not there, tolerating the commute, buried in their books and magazines and podcasts. Tolerating humanity. I hated them for this. I missed Nigeria. In spite of everything, I missed Nigeria. I had fled hoping for a better life and for a while I had it, but Nigeria, that wily bitch had snuck under my skin again and now I could no longer forget. I missed the way you greeted random workers, traders,  people on the roads and how they responded. I missed the interaction. How could I ever think I was better here?

I shook my head. Of course I was romanticising everything. I had run away before hadn’t I? How much better could my life have been if I was happy to leave it? But things had changed now. It was as if I could see clearly. It was like breathing after a Robb steam inhalation, everything was cleansed.

I was mad too. Mad that Greg….Greg… I turned my face away. I didn’t want to think about Greg mainly because no matter how angry I was with him, I was even more angry with myself. He was right. What did I expect? Slow motion running? Crashing into each other’s arms like waves in the ocean? The inevitable kissing? Moist, angry, slobbering, resentful, baptismal, bone melting, loin melting…loin melting. I turned my mind’s eye away from the pictures in my head, but not completely. I could still see the images in my peripheral vision, no matter how hard I tried.

“Bad head, bad head,” I muttered. The man in the seat next to me cleared his throat and moved his leg as far away from me as he could.

The tube bumped again and I watched a girl almost clatter to the floor in her heels. She laughed, adjusting her skirt in embarrassment while a tall, handsome guy with the kind of slicked up movie-star hair prevalent among City boys helped her up. He smiled at her. I wanted to tell her to run far away. He was probably married to her cousin for all she knew, but I saw her give him a shy smile in return. She probably planned the whole thing, I thought. Cunning bitch. London is full of cunning bitches.

The bitterness of my thoughts frightened and exhilarated me. The air was cold, cold cutting into my nostrils, shredding my lungs with puffs of soot-laden air and I wanted to be anywhere but London. I felt like there were ants under my skin. I felt like taking the day off work, maybe the whole week. I wanted to go to Speaker’s Corner in Hyde Park and rant about how love was all sweet and good and nice until it turned around and bit you in the arse. Then I felt ashamed. I had as much to do with my present circumstance. I felt disloyal for thinking of Greg in such resentful terms.

When I got to work, Doreen was waiting at my desk. The former accounts girl looked different, a far cry from how she used to look, slouched over, trying to look smaller than her six feet. She stood, leaning back against her – my – desk, caressing the top of it, owning her height. Her eyes seemed to issue a challenge. I glanced at my desk.  It looked just like I left it, clean, uncluttered and bereft of personal effects.

I squinted. “Hi, Doreen. I wasn’t expecting to see you here. Everything alright?”

“Yes. Welcome back,” she said. She lapsed into silence. I studied her. She had definitely done something to herself; she had tinted the colour of her hair so that the brown looked rich and inviting and shimmered like she was in a shampoo commercial. She had on heels! When she saw me watching her she flushed.

“Is there a problem?” I asked again. I wanted to sit down and wallow for a while until Nigel came into the office. I wanted to catch up in privacy. I wanted to go through my plans and the niggling feeling bouncing about like a pebble in my stomach, that I wanted to regurgitate and examine carefully without the eyes of everyone else on me.

“No, I just wanted to welcome you back and thank you for the opportunity,” she said. “Here. For you.” She handed me a card. The red of her nails glinted the way only shellac could. It complimented her green blouse perfectly. Doreen’s eyes were chocolate buttons with bits of gold leaf in them. I noticed at the same time I realised she was not wearing her glasses.

“Thanks,” I took the card from her, still studying her. Normally if a person covered for someone, they put all their notes into the ‘Handover’ folder and the other person looked them over when they got back to work. Finding Doreen here was not the norm, unless they were friends. I couldn’t exactly say that she was. Saying ‘Hi’ in the canteen did not constitute a friendship, now, did it?

“Did you want something?” I asked again. I drew myself up. I could imagine what she was feeling. The Accounts department smelled of men and testosterone, intermingled with perfume. Some people like Todd referred to them as the ‘Money Monkeys’. Even I wouldn’t have wanted to go back after a few weeks on the top floor. I looked her in the eye and she looked away, deflating slightly. All at once I was tired. Tired of corporate games and arse-licking and climbing and the want, want, want, that suffused the very air we breathed.

“No, no, I’ll just go…welcome…” she mumbled, reverting to type; the quiet, organised girl I had plucked to cover me instead of the cattish Alicia who would have ruined my job and reputation given half the chance.

Doreen was at the door. “Doreen, wait.” I walked up to her. “I wouldn’t get too comfortable downstairs if I were you.”

“I have a feeling,” I fingered the white envelope. “That I might not be here for much longer.”

“I’m sorry to hear that,” she said. The light was back in her eyes.

I laughed. “Like heck you are.” I eyed her more openly. “Nice haircut by the way.”

It took me another week of playing with the pebble in my stomach before I told Nigel. He looked relieved.

“I thought you might say that,” he said. “You’ve hardly been yourself since you came back. Don’t get me wrong,” he raised a hand when I felt my eyebrow going up. “Your work has been impeccable as usual. But I kind of had the feeling you would outgrow your role.”

I shrugged. “I feel like my talents would be better deployed elsewhere.”

“I’m glad. If you hadn’t given me notice, I would have kicked you out anyway.”

“What on earth for?”

“I like a woman with spunk. The girl who came to me three years ago full of ideas and verve and fire…I wouldn’t have expected you to stay. But I know you wanted to learn all about the business and what better place? You know everything top to bottom here.” Nigel frowned. “You aren’t going over to one of our competitors, are you?”

“No, I was thinking of setting up a little something on my own.”

“Good,” he nodded. “I would have hated to ruin your reputation, ha ha.”

I knew he wasn’t joking.

Nigel was serious again. “Did you want to see out the month? I get the feeling not.”

“Could I just stay till my project gets signed over?”

Nigel smiled, a slow smile. “I thought you might say that,” he said again. “Boy, what the hell happened to you out there? This project really got under your skin.”

I shrugged again. “I think I am ready to do my own thing,” I said to him. At the same time, a little voice in my head said “I think I finally grew up.”

“Besides,” said Nigel, not really listening. “That Doreen is amazing. She doesn’t look half bad either…”

I shook my head inwardly, feeling the week’s strain drain away. I must have been conceited to think I ran this place. Nigel would be just fine without me.

Why more people need to get divorced

The politics of taking ‘selfies’ and books on sex, sexuality and desire