How Do You Feel About Violence in the Bedroom? 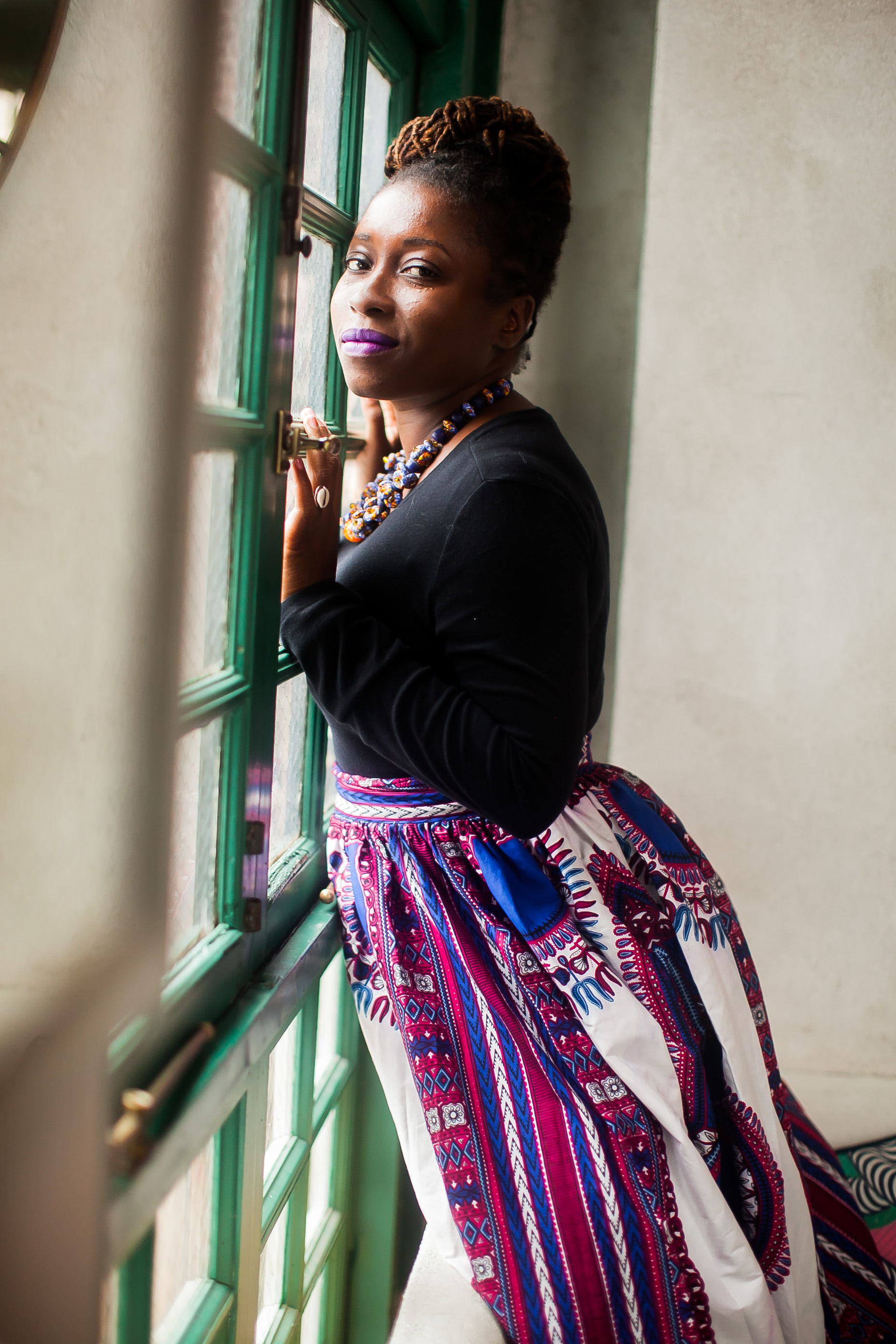 I was trawling through the entertainment pages of a Ghanaian online news source and saw an interesting headline.

I love when a woman slaps me – Captain Planet

Not to be confused with the green haired, silver skinned humanoid being who traversed the earth in the late 80’s and early 90’s, this Captain Planet is a rapper in the group 4×4. He said he loves when a woman slaps him because it is “nice and sexy”, and that a woman will pamper you afterwards, presumably out of guilt. He cited a recent example of his wife slapping him because he was paying more attention to his cell phone than to her, and struck his face in chastisement.

And it excited him.

There’s not much on the subject after that, and I wish the online reporter had given some further details written on the interview. They were on a flight when she slapped him, but when they landed did they descend into hot passionate lovemaking? Did they find the nearest airport toilet and get in a quickie? Did he return the favor and slap her back?

Now, I don’t know about anyone else, but if a dude – even one that I am intimately involved with – casually and intentionally slapped me because I was other engaged in some other enterprise, there will be no sex right afterward… or any time soon after that as a matter of fact. That’s not to say I don’t like to be hit in bed.

I have recently discovered that I really do enjoy having my ass spanked during the throes of intercourse. Something about that pleasure and pain combination just heightens the experience for me. When I initially read Captain Planet’s remarks, I judged him harshly. I mean, how can a blow to the face possibly lead to intimacy? Now that I’ve made my confession, you may also wonder how a knock to one’s ass cheeks increase arousal. Different strokes for different folks, I suppose. (Every pun intended.)

Ewww, I know. I dare a man to try it and see if I don’t also do a Groundnut Cake maneuver! He will see sense!

But is this some secret fantasy that men harbor and don’t tell us? Do they secretly like to be made to feel like little boys by the women they love and/or love to make love to? I have an inquiring mind and really want to know!

So Adventurers,  how do you feel about violence in bed, in any degree? Would you consent to it if your partner said it would turn him/her on, or is it completely out of the question?

Are You A Rosebud Or A Rose-In-Bloom? asks Guest Contributor Kalya

29 comments On How Do You Feel About Violence in the Bedroom?