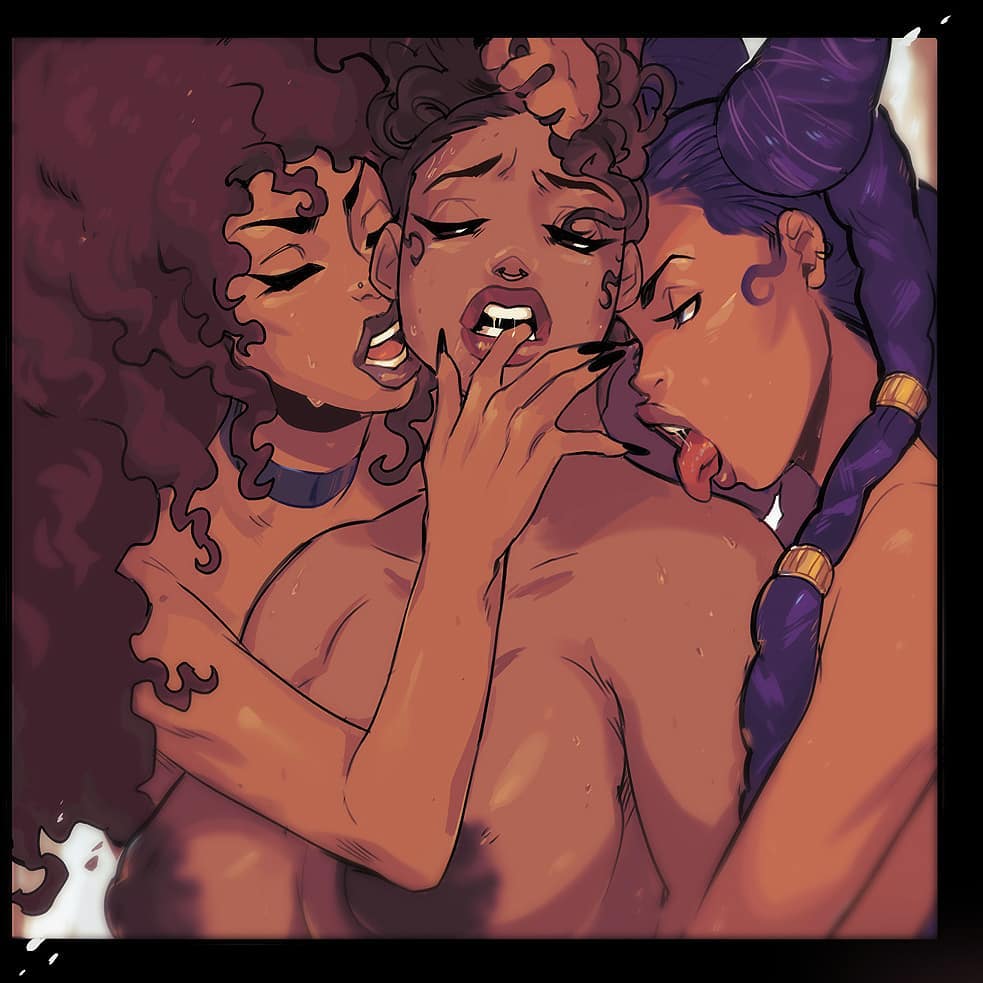 After a two year stint without reading romance novels, I borrowed two paperbacks from a friend. I set aside reading time and eagerly anticipated rekindling my unrequited love for romance novels.

I opened the book and three chapters in – bupkiss. The previous charm that accompanied the romantic tribulations and triumphs as I read them was absent. I often read romance novels with considerable zeal, studying the context, investing in the characters and their experiences as they chased, found, lost and recovered ardour. Thrilled by the plots – I was easy like that.

I was always knew of ‘the’ disconnect between the characters and I. Cognisant but unconscious of the insidious effects of the marked differences between the individuals, their world, the story tellers and I. The main contrasts were race and class (and geographical space).

All the novels I read featured porcelain beauties with blue, green or grey eyes. The women had long, flowing blonde, auburn or ebony hair that fell in ringlets, wisps that curled or thick strands that could be pulled into a pony tail, twisted nervously, or tucked behind the ear in flirtation. They were gracefully tall or elegantly petite. Even when they were strong willed, autonomous and financially sovereign they remained vulnerable, feminine and delicate.

Contrast that with my reality; dusky brown eyes and skin that ranges in tone from bole to ochre (do you ever wonder why food and spices are used to describe dark skin tones? Skin like chocolate, caramel, cinnamon or ‘black chocolate and brown sugar’[1]). My hair is not long at all. It is some shade of black, natural, soft and full of kinks and coils as I no longer submit to flat irons, blow and hair dryers. Wikipedia refers to it as ‘afro-textured hair’.

If mainstream media is to be believed I have specific descriptive narratives as an African woman. I am destitute, despondent and devoid of agency. Alternatively, I am educated, feminist and too ‘everything’ – too liberal, too westernised or too assertive. The autonomous woman who has disconnected from and discarded her African heritage.

In reading the romance novels, I perpetually handicapped myself by gazing at my world through the white gaze. The lens through which I looked was the white female protagonist and her world in which all white women (and their physical attributes) are beautiful, valued, loved and worth protecting.  A message I notice is consistently reinforced around me despite the fact that I am immersed in the heart of Africa.

As a teenager, sometimes I wrote teenage romance stories (most remained unfinished) featuring girls that I never read about it the romance novels. On some level this was my response to the ‘white princess’.

As I stared down at chapter three (of the borrowed novel) willing myself to focus on the story, I realised that I had never searched or asked for romance novels based on the stories of black women. I realised I had been reading colour-blind for years.

Over the last few years I have been to various countries in South, East and West Africa and I have been on a treasure hunt for romance novels with black female protagonists. I have visited book stores in Ethiopia, Kenya, Mozambique, Namibia, Sierra Leone, South Africa, Uganda, and Zambia. I did not find a single romance novel with multicultural or all black characters.

I put my research skills to use and searched for the types of romance novels I wanted to read and the methods of acquiring them.

I conducted due diligence and compiled a list of authors and book titles. I developed my reading list and book financial plan and headed to the book store. These were erotic novels and I had some cringe worthy moments as the store clerk and I conducted a computer search for the books I was requesting. Reading out the titles, he stared at me quizzically – the book cover art did not help the situation. Nonchalance was my first and best line of defence. Out of a reading list of twenty books, only one of the titles was available with the book store’s publisher. They did not have and could not help me access the books I wanted.

My other option was ordering the books via the internet using companies such as Amazon, Barnes & Noble and Loose Id. The main complaint (mine and) from those I have spoken to regarding the acquisition of romance novels featuring black women is the cost. Here, whether ordering the novels through a book store or on the net, the cost is about three to four times the selling price of the novel. For many, these costs are prohibitive. Although, I have found that a number of romance novels with black female protagonists are relatively cheaper when compared to mainstream white romance novels.

Additionally, I conducted research on the existence of African publishing companies that publish romance novels featuring black women. I found only one, a company based in South Africa.

In conversations with family and friends I am trying to persuade them to read romance novels featuring black women. As I interact and build relationships with my cousins and nieces (who are in their late pre-teen years and early teens) we are discussing issues pertinent to them as they grow into women, finding their place in society. Being black and female at home, at school, at work, in society and while travelling. Representation or lack thereof of black girls and women in the global and local media.

Books helped broaden my horizons and I hope to share my passion for reading with my younger (particularly female) cousins and nieces. Books are great conversational tools especially when traversing difficult topics such as sex.  Yes, my cousins and nieces are at that age (Ekuba wrote a thought provoking piece about conversations on sex with children.  Romance novels with black female protagonists are one of the tools I plan to use with my cousins and nieces (they know I am crazy enough and their parents trust me) in discussing sex and life, to show them they are beautiful, loved, capable and extraordinary as black girls blooming into black women.

When I read my first romance story (a few months after getting stuck at chapter three with ‘that’ romance novel) with a black female protagonist, I experienced a spectrum of emotions. I was delighted, doubtful, sad and angry.

Delighted because I was finally reading about black women as three dimensional characters; complex and flawed but not the stereotypical impoverished, eternally suffering and disconsolate or hyper-sexualised and lascivious African woman. I could finally visualise women who reflected black women I was familiar with; women such as my mother, aunts, friends and myself. It was a poignant moment.

I was doubtful, in pondering why these stories were not mainstream. I wondered if they were capable of growing beyond their current audience.

Sad and angry because not enough black women have access to these stories. I want more black women to access the beautiful genre of story telling where black women like them, fall in love and have sex. They do amazing and mundane things, are cherished and protected, triumphing in big and small ways.

I wanted to walk into book stores and demand that book stores stock these types of stories. However, in my interactions with friends this was not an issue for them. They wrote it off as ‘white people’ notions or ‘me rocking the boat again’.

I was thrilled to discover stories on Adventuresfrom such as the ATS and LSD series by Malaka and Sexy Times with Nnenna Marcia by Nnenna with African women finding love (sometimes across colour lines), having sex and engaging in (mis)adventures. It was heartening.

Recently, I listened to an interview featuring author Ian Morgan Cron during which he said:

“I do believe that story can carry the freight of truth in some ways better than non-fiction. And the reason is that those truths embedded inside the story will sneak up on you and come in the back door of your imagination, instead of through the front door of your intellect and they will work on you in a way that you cannot object to, the way you can if it comes at you frontally. And so I love the subversive nature of (a) great story and its power.”[2]

His statement struck a chord me with me, my experiences with stories and in particular my search for romance novels with black female protagonists – I had an epiphany.

Stories have always been a powerful tool of persuasion and have been used to influence perception (Hollywood, Nollywood and news companies have mastered this formulae to their advantage) and there is no reason for black women not to use the romance genre to tell stories about themselves and their happily ever after.

[1] This combination of words is taken from the lyrics to the song Black Pearl by Bryan Adams.

Have a Merry Orgasmic Christmas

‘Do you…?’ by Guest Contributor Wolverine