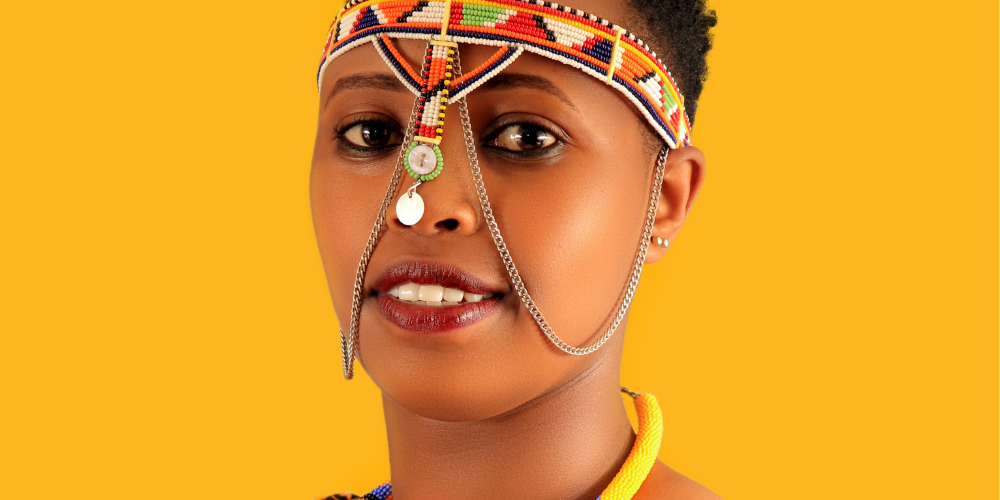 se was awfully quiet for a Friday. Usually Mandy would be watching some ridiculous show and laughing her ass off. Idris locked the door behind him and made his way upstairs. Soon as he entered the candle lit bedroom he knew something was up. And it definitely came up in his trousers. Mandy was sitting in a chair right in the middle of the room, clad in a leather bra and panties with a garter belt and red 4″ heels. She looked like heaven. She spread her legs slowly and he realized her panties were cutout, exposing her beautiful pussy to him.

She casually crossed her legs like it was the most normal thing and whispered ‘welcome home’. His dick jerked at the sound of the voice as he walked towards her. When he got to her she stood up and kissed him deeply. She removed his tie and pulled out his belt; all rather slowly. “Sit down honey,” she ordered him.

Soon as he sat she walked to their table and turned on her iPod, and Rihanna sang out ‘You da one’, which she had conveniently put on repeat. Mandy swayed her waist at the table as her now very hard and turned on fiancé watched. She turned around to face him and slid a finger inside herself. In and out. Idris loosened his belt and opened his flyer. His boys needed to breathe. He needed to breathe. Mandy took her finger out and walked to him while moving her waist to the rhythm. She turned abruptly when she reached him and bent a little so he had a full view of her. She wiggled and moved and danced, then she sat on him.

Moving her ass on his hard-on which was dying to spring out of his boxers, pressing against it, letting her softness rub against his dick. Idris moaned and grabbed her boobs, fondling them while he raised his hips to press them harder against her. Mandy took his hand and guided his fingers to her clit, she moaned when he touched her and slid her fingers back into herself. Idris pushed her off him and got up. Literally tore his shirt and trousers off. She just stood there staring at him and she moved to the song. All the while rubbing her clit. She threw her head back and slid her fingers back into her pussy.

Idris peeled his boxers off and sat down again, pulling Mandy with him. She straddled him and began to move. Softly. Slowly. Enjoying him in her. He unclipped her bra and touched her boobs, he bent down and licked her nipples. Sucked on them gently. Mandy moaned and began to move faster, pushed his head harder on her nipple and led his hand to her other boob. “Yes baby!” She whispered. Idris lifted his head and grabbed her ass. Held on to it and thrust upwards. Again. Again. Again. Mandy screamed as she came and held on to his shoulders as he fucked her. Harder and harder and harder. He thrust deeper into her and shuddered as he came inside her. He started moving slower as Mandy’s head dropped on his shoulder and sighed deeply. Idris kissed her neck and held on to her. “I’m glad I came home earlier.”

Should Christian Men Come in Through the Back Door?

Trans women are not the enemy. Patriarchy is.

7 comments On Mandy’s Delight (I) by Guest Contributor Pamm