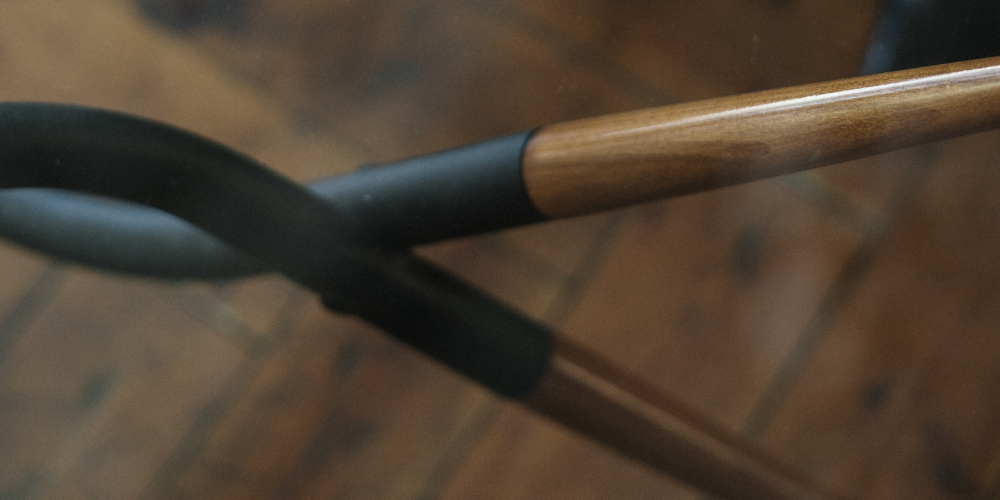 Marissa’s cursor blinked on the page as she stared out in the distance. With emails needing to be returned, contracts waiting to be reviewed, and voicemails lighting up her notifications, she just sat in front the window looking at her beautiful view over the water. Sometimes working and traveling got to her, but other times she sat quietly in amazement of her life. Not exactly where she thought she would be, but happy for the detours from her plans.

She looked back at her phone to see a slew of missed work calls and texts, but she was only one looking for one in particular. He knew when she landed and where she would be staying, however, he never made any promises on when or if he might show up. She immersed herself in her work and the hours passed.  The sun set while she was on a call with a client.

“Would you please give me a moment, I think maintenance is at my door to look at the air conditioning unit?” Marissa spoke into the receiver.

Marissa went to the door and peered in the peep hole. It was just darkness on the other end, since a finger blocked her sight. She swung the door open ready to curse out whoever was disturbing her call and playing games with her. There Ray stood.

She hissed at him, “Why do you have your finger on my peep hole?”

“Why are you looking through the peep hole? You expecting someone other than me?” Ray shot back as he walked past the make shift barricade she made with her body.

“To be honest, I wasn’t even expecting you. I haven’t heard back from you since I landed.” She fired off as he walked with his back towards her.

Ray walked in the room and went to his side of the bed and began undressing. He never responded to Marissa’s comment.

“Let me finish this call and I’ll deal with you after.” She said as she walked back to the desk.

Ray walked to the desk and sat in the chair Marissa vacated, leaning back to take in the full view of her and the water outside their picture window. Marissa was still on the call when she felt his hands sliding up her skirt to the top of the waistband of her hosiery. A smile crept across her face as she felt his hands sliding down her thighs with her pantyhose firmly in his grip. He rolled them all the way to her feet and gently pulled them off raising one foot after the other. Marissa looked over to him while Ray motioned for her to wrap up the call, which she promptly ignored.

He’s the one who came in unexpectedly–he can wait. She reasoned with herself.

Ray rolled his chair in front of her and went back under her skirt this time hiking it up over her hips and removed her black lace panties. He was glad to see that while her first set of lips were busy the lower set was patiently waiting to make him feel welcome. Ray did not  bother to take them off.  He pulled her panties down just far enough to have her exposed but not free . Rays head plunged in between her thighs. Marissa caught the moan in her throat before releasing it to the caller on the other end.

She spoke deep and slowly into the receiver, “Robert, um, the technician is…is here…in my, um, room and he needs to ask me a few questions. Can I, do you mind if I finish this up and give you a call back?”

While almost out of breath, she managed to muster up enough of her voice to close the call, “Ok thank you. I will give you a call later this evening”

As soon as she hit END on the call, Ray sucked her clit even harder and she let out a clear, “Fuck you!” in conjunction with a scream from her ecstasy.

Raising himself up off the chair, he unbuttoned her shirt and grabbed at her meaty breasts to take them over the top of the bra. Her clothes would not be an obstacle for his passion. He buried his face into her breasts and began to devour them each with skill making sure to pay special attention to her nipples that were sitting erect like two brown push buttons.

Ray finally made his way to her mouth and kissed her deeply while pushing his tongue into her mouth, she could taste her juices mingled with his saliva and it only made her suck harder.

Ray pulled back from their kiss.

“So you think it’s ok to ignore me?” he said, half asking, half telling.

Marissa knew better than to respond to Ray’s rhetorical question.

Ray grabbed her waist and turned her body face down on the desk.

“Give me your hands,” he instructed her.

She joined her arms at her back. Ray pulled her shirt down over her arms and unfastened her bra.

Marissa felt the silk of her stockings being wrapped around her wrists. Ray tightened the knot till she could not move her hands without grinding them into each other, the silk creating an odd sensation of pain and pleasure. Ray kept Marissa bent over the desk and spread her feet with his legs. He plunged his tongue back in to her throbbing slit.

Her juices had laid a trail down her backside and he intended to follow each pathway her juices had already navigated for him. Ray licked her from front to back and up her spine and settled his tongue on her neck and gently sucked on her earlobe.

He whispered to her,“Are you mad at me?”

Marissa was only able to moan the word, no.

“Good, I don’t want you to be mad at me. I just have to show you what happens when you ignore me. When you pretend you don’t miss me as much as I miss you.” he breathlessly whispered in her ear.

He proceeded back down her spine, kissing and licking the valley of her back making every nerve ending stand at attention as he traveled downward.

Marissa could feel him behind her.  She heard him slide the condom down over him. And then he began to tease her clit with the head of his penis, slowly making circles and ensuring she was wet enough to enter. Ray grabbed her bound hands and lifted them so Marissa would come into a crescent position, arched back with her face looking out to the water.

He slowly entered Marissa filling her completely up while she gasped at the feeling of him finally being inside of her after teasing her for so long. Ray used her bound arms to command her body. To slow her down by pulling on her harder, he brought her chest higher. He could see her face in the reflection of the glass and delighted in her facial expressions and her body’s reactions to his subtle commands.

Marissa was able feel every movement even more intensely since he removed her ability to move freely or to even see his face.   She was under his control. She relished letting him hold her reins, literally and figuratively. He would allow her to move her buttocks back and forth at a pace he determined and she had no choice but to oblige.

He continuously brought her to the brink of an orgasm and then would switch his stroke. Upon hearing her pleas, he pulled out of her got on his knees and began to suck on her clitoris.  He continued sliding his fingers inside of her to put pressure on the spot he had just been penetrating before.

Marissa climaxed powerfully and fell over top of the desk as her body shook violently underneath her. Ray let her orgasm move through her body before touching her. He then slowly lifted her legs that had gone lifeless onto the desk. Ray slid back inside of her. This time Marissa could not even use her legs to push back against him.  She was at his mercy. She still had one trick left even without use of her limps.

Every time he pushed inside of her, she squeezed her pelvic muscles making it harder for him to pull out of her. She knew it was working with each pull getting slower and but more powerful. She could tell by his breathing he would not be able to last much longer inside of her. He grabbed her arms and pulled them till Marissa was completely upright, he slid his hand around the front of her throat sucked and licked at her open mouth. Using his hand to bring her back harder down with each thrust he came inside of her and plunged his tongue deep inside of her mouth, consuming each exhale and not letting her go until he could stand up right.

He quickly untied her hands and lifted her off the desk. Kissing each place that was red and sore, laying her softly in the bed.

As he laid her down, he went to draw her a bath.

“Order some room service. Work is finished for tonight. You can resume tomorrow when I leave.” He said as he walked away.

Marissa picked up the receiver without even questioning what he wanted, she knew better than to ignore his requests.

Love your body as it is right now