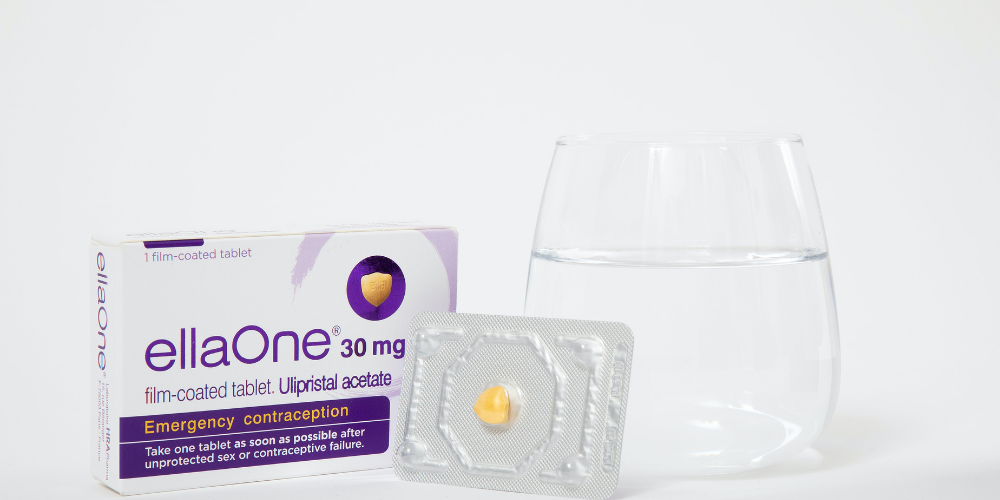 “I don’t need the pill. I only had sex once”

“What do you mean you don’t need the pill? You only need to have sex once to fall pregnant”.

And that is how I started on the combined pill 2 months short of my 23rd birthday after going to see the General Practioner (GP) on the estate I lived on at the time because I needed to take the emergency contraceptive pill. The night before I had had adult consensual penetrative sex for the first time in my life. The sex wasn’t exactly pre-planned but the timing was right. I had decided a few months previously that I was finally ready to have sex, and that would happen with the next guy I liked. Somehow contraceptive hadn’t fully functioned in these plans, and I don’t recall my more experienced partner bringing it up the night before. So off to the Doctor I went .

Recently one of my friends asked me, “Why is sex with men so complicated?” She had also found herself in a situation where she was going to need to go to the pharmacy for the emergency pill and was dreading the air of judgement that would come with the question: ‘So why do you need the emergency pill?’

Why do you think I need the emergency pill? one is tempted to retort, but of course that won’t do at all.

I was on the combined pill quite happily for several years until another GP took me off because my blood pressure tended to be borderline high. One of the downsides of the combined pill is that it raises your BP by about 5 points so if you tend towards high blood pressure then it may not be the best choice for you. Subsequently, I was put on the progestin only pill and promptly broke out in spots all over my back. I voluntarily went off that pill after a few months and started using condoms as my primary contraceptive method until I started sleeping with a guy who just couldn’t retain a hard on once the condom went on.

Around the same time I went to see a woman gynae, and complained for the umpteenth time about my heavy periods. She asked if I had considered fitting a mirena and I was like, “Yes! I have been wanting to fit one for ages but the gynae I was seeing previously said because I didn’t have a child I will need to convince him before he would fit me with one.” Clearly I hadn’t succeeded in convincing him because although my best friend had bought me a mirena years ago as a birthday present, it was still languishing in my bottom drawer. So now with a willing gynae, I had the mirena fitted. What I had most looked forward to with the mirena was the possibility of light or non-existent periods. 6 months later I was still having heavy six day periods. The gynae then said, “sometimes it can take a bit longer than 6 months for the mirena to settle”, so I decided to give it more time until the day I pulled out my mirena by accident whilst administering a self testing STD kit. And then that led me to have a 25-day period. I felt like I was loosing my mind.

And then we kinda tried the pulling out method unsuccessfully which led to SB. And then she left and now I’m back on the progestin only pill. The pimples on my back came back almost immediately with a vengeance, and a course of antibiotics hasn’t made any difference. For the past 2 weeks I have been spotting intermittently, sometimes a panty liner is fine, other days I need a light period. I want to stop taking the progestin only pill but I don’t like any of the options I am familiar with. Shall I just go back to using condoms even though we’re in a monogamous relationship and have had various STD tests, and don’t really enjoy using condoms? Shall I try the mirena again and hope for better results? Is there another contraceptive that I should be using? Argh. Why can’t life and contraceptives be much simpler?
What’s your contraceptive story? What form of contraception do you use? What’s your experience been like? Share in the comments below

How I’m finding the mirena

Guest Contributor Adjeley: ‘What do African Men Really Like in a Woman (Sexually)?’

13 comments On My contraceptive story