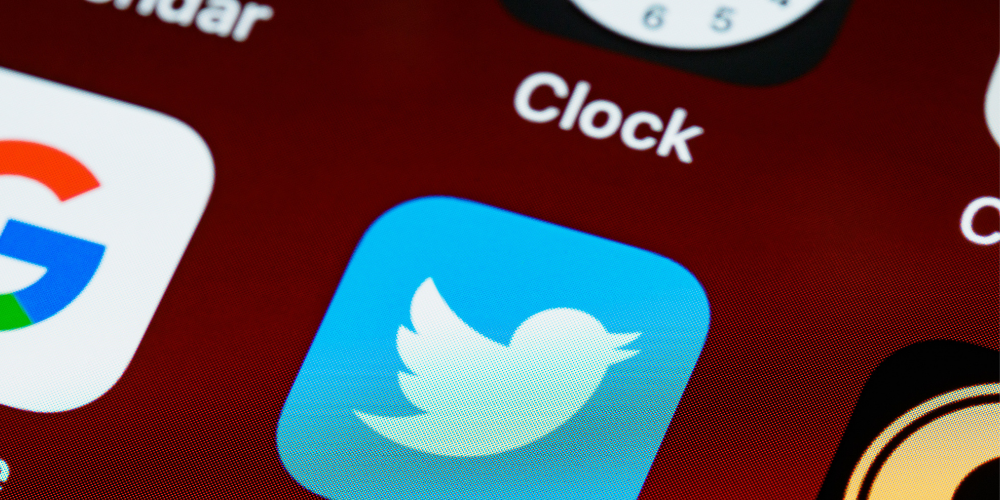 “What is the future of sex? Perhaps you’re seeing visions of artificial intelligence, vibrators that steal your data, four-square based fornication. Or something like deleted R-rated scenes of I, Robot, the dystopian Hollywood film starring Will Smith, with highly intelligent robots conspiring to enslave the human race?

The digital realm is monopolising how we see and engage with sex. This manifests itself in sci-fi visions – but also in the transformation of sex, often considered a private issue, into something that is publically consumed online…”

Read ‘Coitus and conversation: the digital realm is taking sex to new levels‘ and join our #FutureAfricaSex Twitter chat with @HOLAAfrica

How Can You Be A Pastor’s Wife and Still Write Erotica?

1 comments On Coitus and conversation: Join our Twitter chat