Sexual pleasure is a right 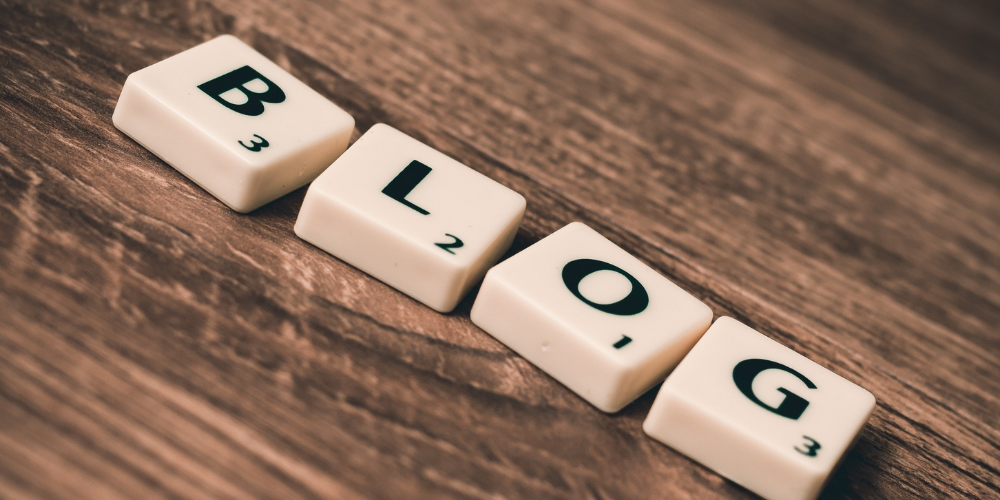 In January 2009, Malaka and I began blogging about sex and sexualities. For me the inspiration had been going on a girls holiday with a group of women from different African countries, and having the most open, non judgemental conversations about sex that I had ever had (at the time). I knew that I wanted to continue talking to other African women about sex, and when I rang Malaka up and told her about my eureka idea, she told me that she had been thinking about writing a book called ‘Adventures from the Bedrooms of African women’. I told her we should create the blog together, and later turn it into a book. And that’s how this platform was born. And yes, the book will be coming soonnnnn. Right Malaka?

Over the years my passion and belief in holding space for girls and women to talk about sex and sexualities has deepened. It seems like everyone has something to say about the bodies of African women. On one extreme you have the neo colonial/high key racist discourse around African women’s bodies needing to be controlled in order to manage population growth, and in order that our descendants don’t ‘swamp’ the West. And on the other you have fundamentalists and patriarchs of all stripes trying to control who we love, when we love, and how we love (feel free to read ‘sex’ instead of love. Somehow in all that mess the African girl/woman needs to find herself – figure out who she is, how she wants to exist in this world, own her body, and own her sexual pleasure. As far as I am concerned, sexual pleasure is a right. Our bodies are amazing instruments of pleasure for ourselves and anyone we choose to share it with. For me writing about my sexual life has been part of my quest to break free of everything I was told as a child about sex – that only bad girls did ‘it’, that girls who slept with lots of boys are sluts, that ‘you’ll fall pregnant if you play with boys and then your life will be miserable’.

Who else heard stories like this growing up? What are you doing today to recondition your mind around sex and sexuality? Share in the comments below.

Nana Darkoa to speak at SOAS on ‘Sex and Sexualities’

3 reasons why relationship are not all that

‘I think I’m bi-curious. It may be a problem’ by Guest Contributor Mellie

Who Are You When You’re Fucking?

3 comments On Sexual pleasure is a right