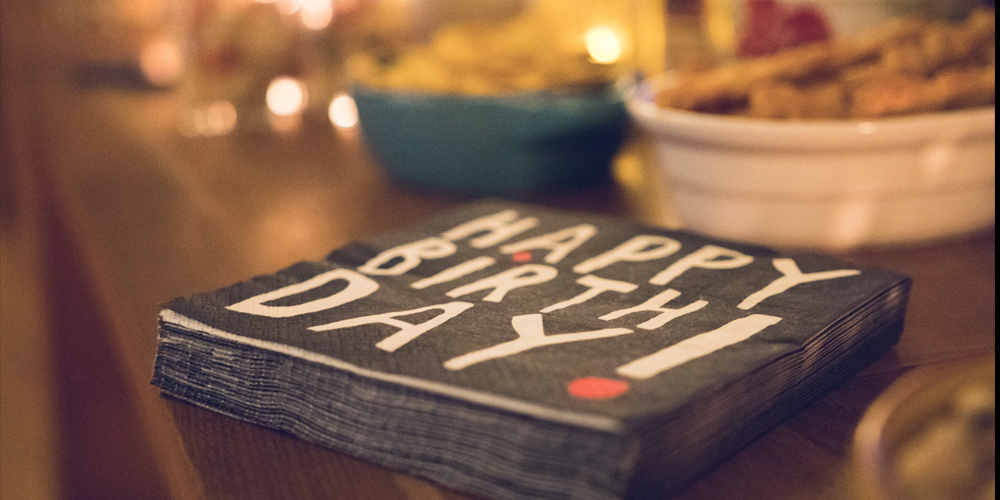 Okay it happened, on my birthday *which is why I no fit forget am; imagine, my birthday *smh. Anyway we planned the day carefully, luxurious 4-star hotel, Chinese food, dancing and hot sex after it all. We got to the hotel, booked into one of their suites and started pre smooching. Got over a nice quickie then started getting ready for dinner at the restaurant. The evening went so well, I didn’t dance as much as I wanted because he was horny and wanted to get back to the hotel. We started off with the usual kissing, touching, squeezing, moaning and *all dem tins. He went down on me, made sure I was thoroughly satisfied, *you know then entered. He started hammering away, *thump, thump, thump. How many ladies here have felt that detachment from man whiles he’s banging it? I mean, he’s in the vag, he’s hard, he’s moving his hips but you look up and realize *this dude no dey here. He’s got this faraway look in his eyes and he’s just going. That bores me and dries up my lady business faster than the harmattan winds from South Tongu, so I started talking. You know, trying to get his attention. “D, do you like it? Ohhh don’t stop. Oohh yeahh”. *den tins some yeh.

Sexy Times with Nnenna Marcia: When it rains, it really blows

15 comments On Guest Contributor Korkor: He Faked It