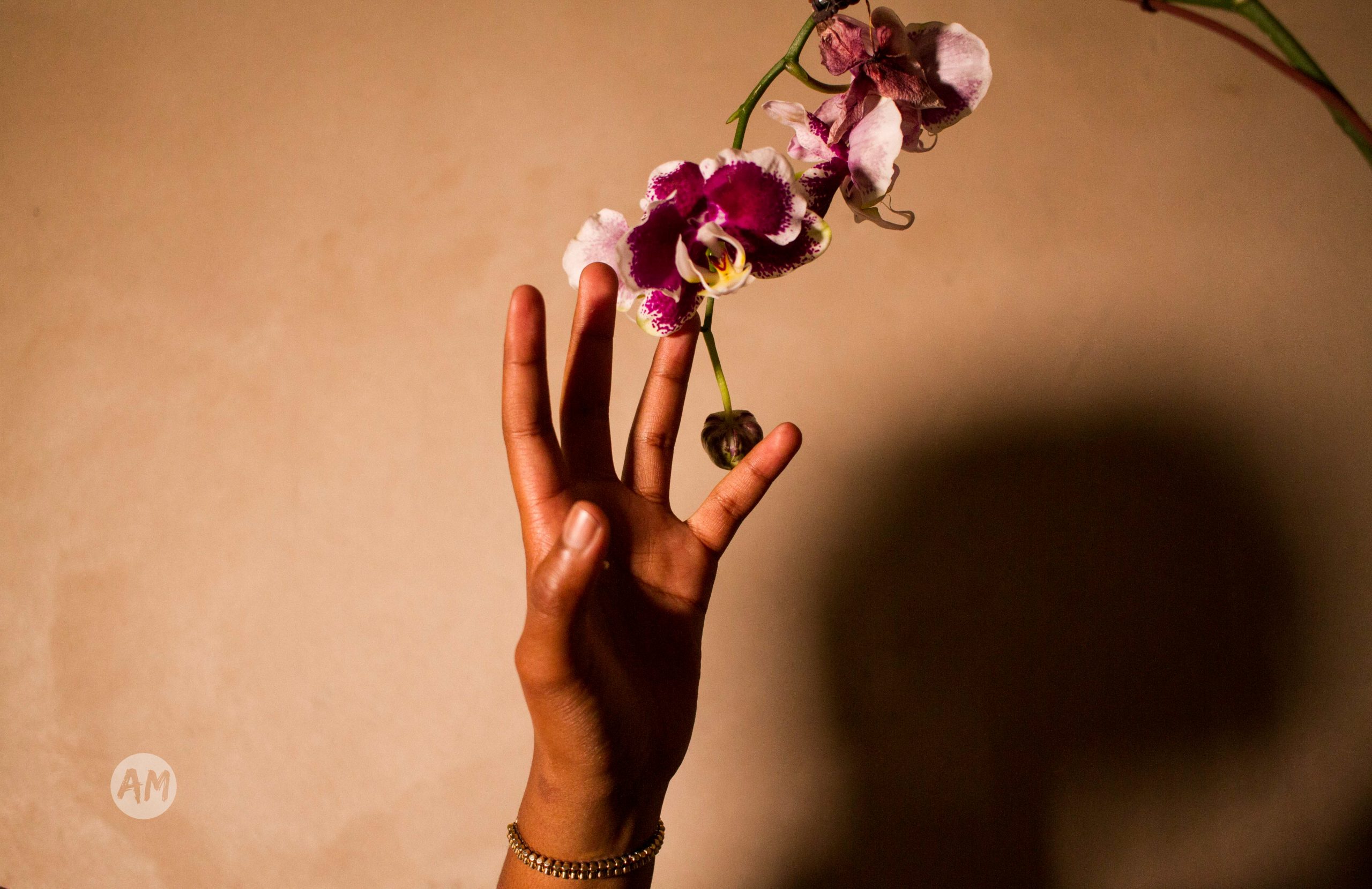 Mama never told me what the thing was. All I knew was that after people got married, they had children. When I was eight I asked her, “Mama, where do babies come from?”.

“I know it’s from women, but how do they get pregnant?”

“After they get married, the winged creature that delivers babies puts it in their stomachs”.

“So women can’t be pregnant unless they marry?”

When I was ten, I overheard my cousin tell her mum, Aunty Maureen, that she was pregnant.

“Who is the father?” were the words that were produced with each slap on her daughter’s cheeks.

I wondered how she got pregnant without being married. Maybe this winged creature had mistaken her for someone else, or perhaps my cousin had stolen the child for herself. When I returned home that night, I told mama “Iyanu is pregnant, and she is not married.”

“Where did you hear that from?”, she screamed.

“Her mummy was beating her when she heard it too. How did she get pregnant mama?”

“You ask too many questions. Go and serve your father his food.”

My brother, who was thirteen at the time, had heard us when we had this conversation and decided to indulge my curiosity that night.

“I know how women get pregnant.”

“That’s not true. Get out of my room”, I retorted.

“How do you know when you’re not a woman?”

This, he replied with laughter.

“Tell me”, I said quickly to conceal my embarrassment.

“Because you are still a child.”

“I won’t tell anybody, I promise.”

“It happens when they do the thing.”

I begged for over thirty minutes that night, but my brother didn’t say a word. This made me curious even more, and I swore I was going to get to the bottom of it all. Why was it such a big deal? Afterall, this was about bringing life into the world, not taking it away. Why were people keeping it a secret?

By twelve, I had gotten my first period. Of course, up until then I knew nothing about it. I was scared and told my mother that blood came from between my legs.

“You’re a woman now. If a boy touches you, you will be pregnant and I will send you out of my house”, were the only things she said to me.

“So that is how women get pregnant? By touch?”

There was no reply.

I was so scared. I had to stop talking to boys. Even during assembly when we were asked to hold hands to pray, I made sure boys held my uniform instead of my skin.

The following week, I discovered I was just being stupid. My other classmates had been playing with boys and none of them had gotten pregnant. These girls had seen blood too but they did not seem bothered when it came to boys.

I got my answers the following academic session. It was break time, and some of my classmates were discussing it.

“Did you hear about the girl that got suspended from school?”, Linda, the hottest girl in the class asked while dusting her table.

“The one that got pregnant?”, Sade, the sassy one, replied.

I interrupted, “Do you know how she got pregnant?”

The class became annoyingly quiet. Everyone turned to look at me. Even the boys stopped kicking the football they had made out of paper and fixed their eyes on me.

“What?” I asked with a shaky voice, “Did I say something wrong?”

“You don’t know what makes a girl pregnant?”, Sade scoffed.

“I can show you if you want”, David, my crush, said as he walked towards me.

The entire class burst into laughter. I felt so embarrassed and confused. When the uproar had died down, David said “I’m not joking, I can show you”.  He walked closer and whispered in my ear “Let me walk you home after school”.

I didn’t know what he was going to show me, but he had a sinister tone in his voice which frightened me.

I didn’t let him walk me home. My brother walked me home instead. I was adamant on finding out the way things worked. He told me. He finally told me.

I opened my mouth in awe.

“Why did Mama not tell me about this?”

“I guess she was afraid you might want to try things out yourself.”

This was the world I found myself in. Mothers being secretive about sex to their daughters, thinking they were protecting them. Sons, on the other hand, could do anything they liked because they were not the ones to bear the brunt of pregnancy.

“This is insane. Sick. Sick.” I kept repeating this and my brother was quiet for the rest of the walk home.

When I was eighteen and awaiting admissiom from the University, my mom sat me down and finally spoke to me about sex.

“What do you mean?”, I asked with arched eyebrows.

“You have to please the man. It is always about the man.”

She paused. “Only the first few times.”

“But my classmates talk about it like it’s fun.”

“They are still kids. They don’t fully grasp how this thing works.” She held my hand, “You’re already disadvantaged being a woman.”

“How Mama?” I moved closer.

“I wish I had all the answers, I really do.”, her hand started to caress my hair, “You’ve always been too mature for your age”, she laughed.

“Mama must everything be about marriage? Or kids?”, I withdrew from her embrace, ” Nobody ever talks about what a woman wants or what she feels about her body.”

“It is the way it has always been”, she frowned.

“And so?”, I took a deep breath. After a long pause, I continued, “Mama, I shall not marry or get pregnant or even make love to begin with. Nobody will define what I can or cannot do.”

“Oh Mama”, I said laughing, “Maybe I’ll end up with a winged creature you never know. You just never know.”

Embracing All My Vulnerabilities

4 comments On I Know Where Winged Creatures Come From