Release The 21: If we can’t be safe in our safe spaces, where else can we be safe? 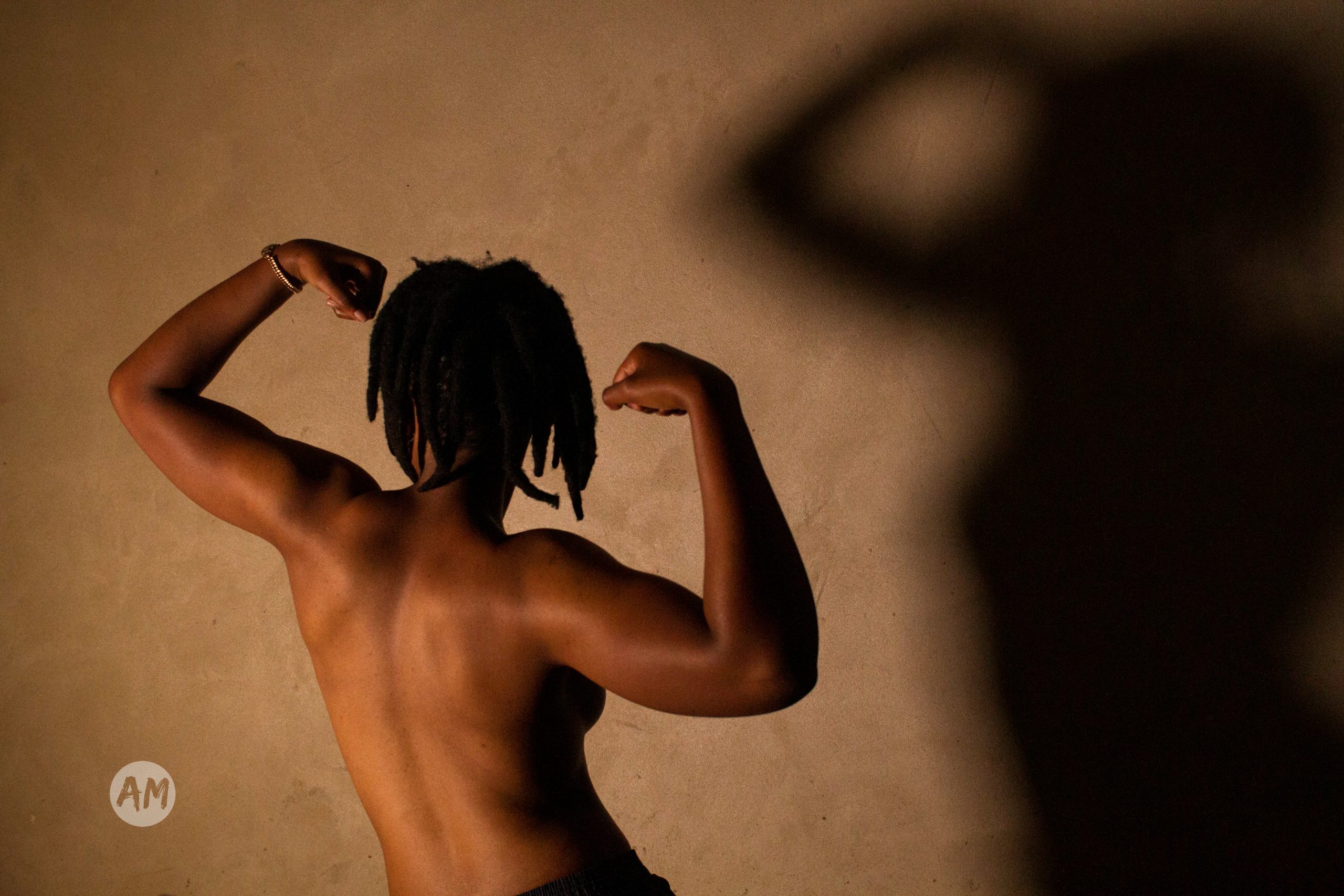 About two weeks ago at our staff meeting, Malaka encouraged the Adventures Team to write weekly pieces for the blog. I was excited about it and I imagined it would be a chance for me to share with you some of my thoughts about romance, intimacy, sex, sexuality, and sexual and reproductive health and rights. But today I have nothing to be excited about.

It’s been 6 days now since 21 LGBTQI+ Rights activists were arrested in Ho and unlawfully detained by Ghana Police for what they shamefully describe as “advocating LGBTQI activities.” The activists were arrested on Thursday May 20, 2021 when journalists and policemen conspired to invade a hotel where the activists were organizing a paralegal training to build capacity of activists to document cases of human rights abuse and provide support to LGBTQI persons.

I’ve been oscillating between anger and fear these past few days. I’m angry at the blatant injustice against queer and trans Ghanaians that the state sanctions consistently. And I’m afraid for my safety and the safety of other activists and organizers working on the frontlines to defend the human rights of vulnerable groups. It is not lost on me that the training was about human rights abuse and that the majority of the activists who were arrested are women.

Lesbian, bisexual, queer and trans women are often sidelined in conversations about violence and homophobia because interventions for violence prevention and response often centers cis women’s experiences while interventions for homophobia centers queer men’s experiences. The state has failed in protecting the rights and liberties of LBQTI women. And when activists step up to do this work, the state violates them as punishment.

Because if we can’t be safe in our safe spaces, where else can we be safe?

*** Help release the 21 by donating to this GoFundMe that the LBQT consortium of Ghana is running to raise funds to get the activists out of prison and also to provide them with basic needs like food, water, personal hygiene items and toiletries.

Thoughts on Language and Sex: Let’s Stop Using the Word “Convince” To Get People Into Bed

3 comments On Release The 21: If we can’t be safe in our safe spaces, where else can we be safe?