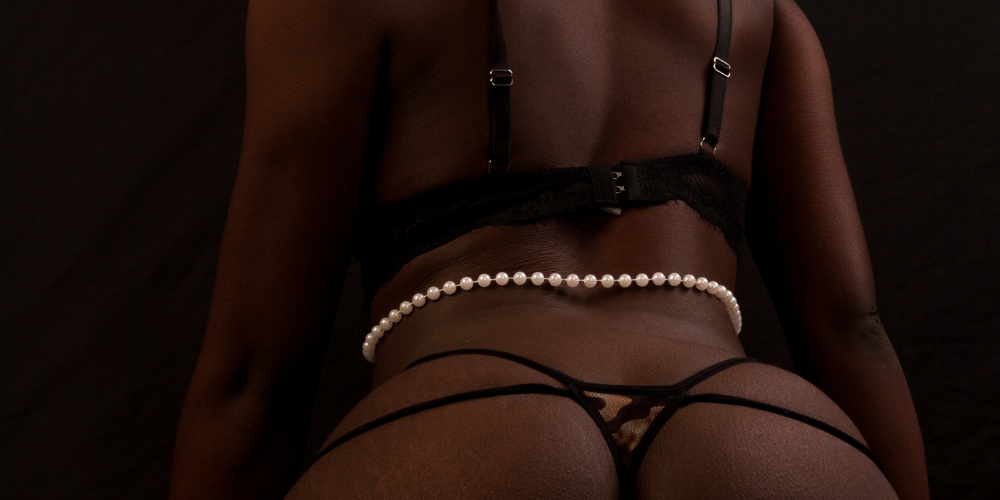 The meaning of sex takes different dimensions in our lives, as good sex is derived from the knowledge of how your body works and what satisfies you. In sex, there is no common ground — what feels good to A may not be right for B. Everyone has varying sexual behaviours and desires.

Growing up, some of us had pep talks with elder ones, where they told us to abstain from sex and anything related to sexual acts. They taught us about our private parts, which was key and helpful. On the other hand, some of us had no one to give us such advice, so we had to learn from friends. This gave a very serious limitation on our knowledge about sex and sexualities, as we could not understand and experience sex on our own terms. All we knew was ‘don’t kiss or have sex till the special day – your wedding night’.

An introduction to adulthood has made me understand that there’s more to sex. Sex is an umbrella word and a lot is entailed in it. It’s not just mere touching but a deep connection that takes you into a different reality. Some say it’s a spiritual feeling as you both exchange energy and sometimes the energy gets drained.

Personally, what I feel I should have been told while I was younger is that there is no spiritual/religious connotation to sex. Sex is just a feeling. It’s just a physical thing between a man and a woman, be it his girlfriend or his wife. I would have wanted to be told to not see having intercourse as me doing my partner a favour. I’ve realized that this notion limits your sex life. It prevents you from trying new things with your partner because you feel forced to do it.

Also, more emphasis should have been placed on the dangers of sexually transmitted diseases rather than the focus on unwanted pregnancies. Adequate information should have been disseminated on STDs such as gonorrhoea and HIV/AIDS, and the lifelong effects and limitations it can cause. I believe this would have stuck with me forever because who wants to be on medication forever? Not me!

Another misconception about sex and sexuality that I wish was countered early enough is the idea that losing your virginity before marriage means you are wayward. A lot of people make the whole thing feel like a taboo for women and an achievement for men. I find it questionable when people isolate women with children at a really young age. They should rather channel that energy into helping such a person find self-discovery.

Some people also find it difficult to open up about their sexualities due to a lack of acceptance in society. Take, for instance, the repression that the LGBTQ community experiences. LGBTQ people are humans and they should be allowed to experience the full range of their reality. Growing up in a homophobic society, we were told that it is not appropriate to purchase items from gay people.

I am glad that as soon-to-be parents, some of us have the opportunity to teach our children sex education harmlessly other than them learning the harsh way on the streets. I would teach my children that they can have sex as they like, provided it’s safe and consensual. It’s okay to want to have more sex, read books and watch movies that makes you learn more.

Don’t be shy to acquire knowledge!