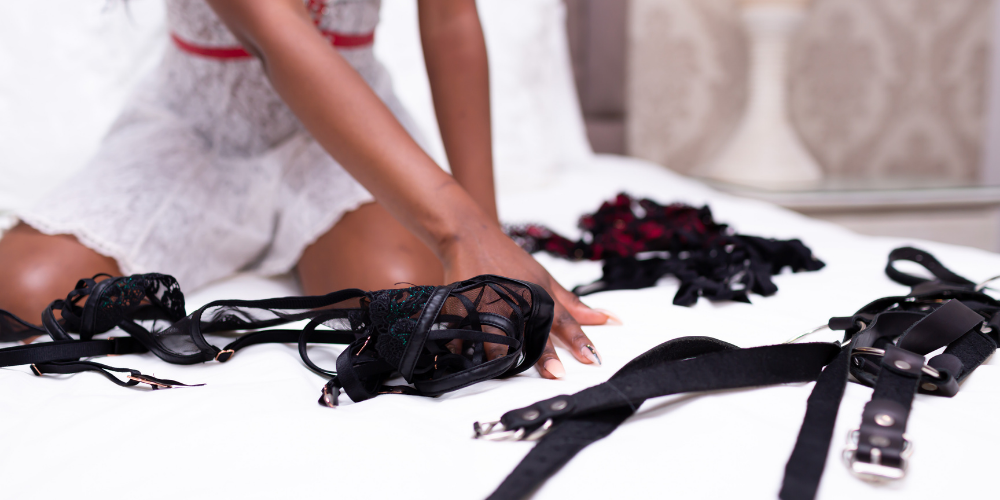 Ages ago a male friend told me about a book he had read, “My Secret Garden” by Nancy Friday. According to him the book was a real turn on so off I trotted to the bookshop and bought myself a copy. Personally I didn’t find the book a huge turn on but I appreciated the project Ms Friday had embarked on and that was to document women’s fantasties. As is often the case with the books on sexuality I have come across the women featured were North American and English (I also get the impression that most of them were white). There is a comment she makes in her preface which I so agree with:

Friday was motivated to compile the sexual fantasies of women when she revealed her own sexual fantasy to her hitherto liberated lover…after he had asked her during sex “what are you thinking?” (how often do you get asked this question or ask it yourself? I get asked and also ask often)his reaction was to get up, put on his clothing and leave.

The Audience – sex with other people watching

Other women – sex with other women

When it comes to fantasies I sometimes struggle. I have found guys often ask “what’s your fantasy?” in a bid to help you realise your fantasties but for me that is a difficulty. The fantasy might not even involve the guy in question at all! I suspect that the fantasy may be more enjoyable than the reality. Am I wrong? Has anyone realised their fantasies and thought “that was out of this world“. In case you’re wondering my fantasy would be for some girl on girl action.

Can we start our very own secret garden? What are your fantasies? Please list them in the comments field. Guys if you want to list your fantasties just indicate you’re male so we can disaggregate by gender.

On being a born again virgin and my sexual drought…