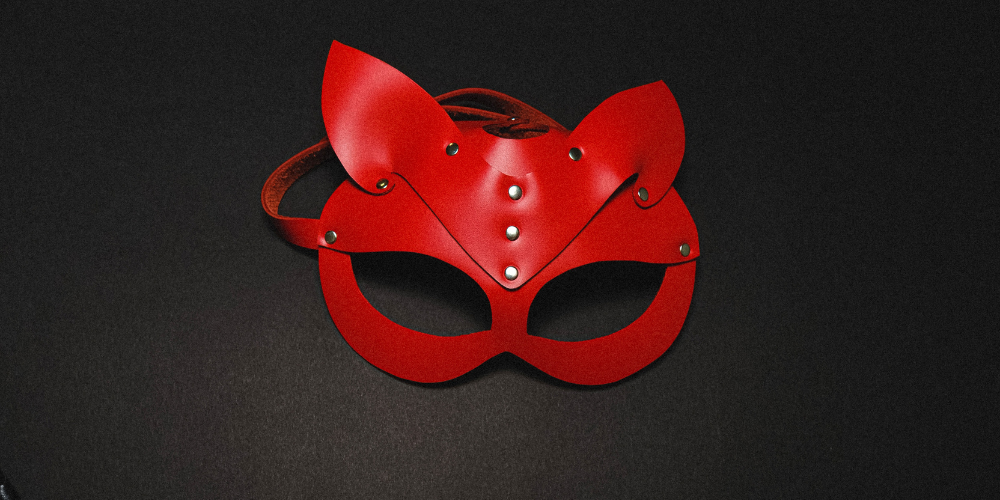 My last post has had one of the fewest responses ever…it took over a week to get a second comment (and what a great comment that was). I was speaking to Mr L during the week and I said to him:

“Hardly anyone has commented on my last blog about women’s fantasies, I wonder why”

“Either their fantasies are too sick or they are scared they will be found out”.

This raised several questions in my mind:

Sex and your parents

A reply to, ‘What I want you to do to me’ by Guest Contributor Wolverine

45 comments On Fantasising: Sick or not?