He Killed Our Relationship with a Kiss 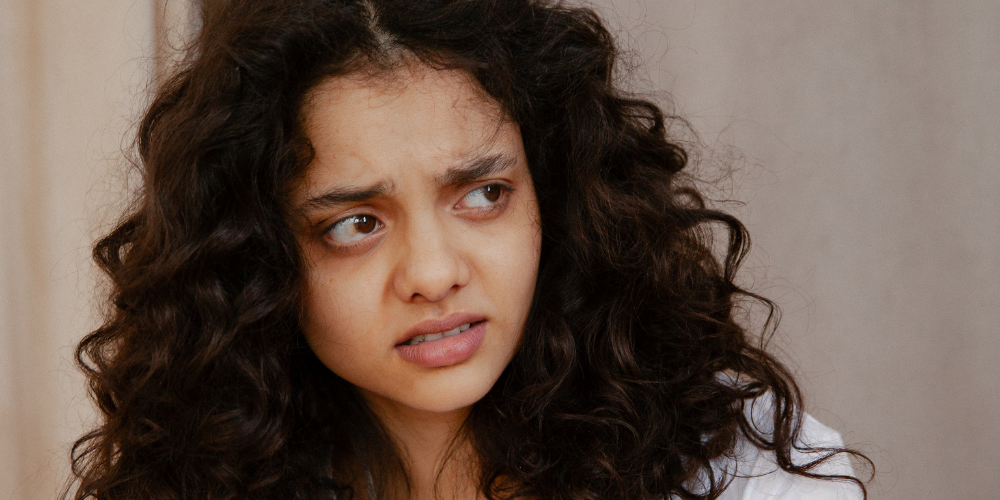 Arguably, one could say that many relationships are determined by that first kiss. I am of the opinion that a kiss, like a person’s eyes, is a window into that person’s soul. How does your man approach his kiss with you? Is he intense, shy, forceful? How you kiss and are being kissed says a lot about you and the object of your desire…or in the case, your repulsion.

In our secondary school years (back in 1996 when light skinned or ‘half caste’ guys were “in”) we shared a mutual interest in a particular young man with caramel colored skin, soft pouty lips and long eyelashes. We’ll just call him ‘Marboo’. Marboo was from Liberia and was very different from Ghanaian boys. He had a swagger and an “I don’t care-ism” about him that appealed to us both. Nana and I had watched other foolish girls on our campus fall out with each other over the pursuit of boys, and we made a pact: Whoever Marboo showed the most interest in would be free to date him without the interference of the other. In fact, we would support the other in such an event.

After a few weeks of co-courting, Marboo decided it was I that he was interested in. I was elated! I traveled from Labone to community 12 in Tema to visit him whenever I could. After a few weeks of taking it slow, Marboo decided to go in for the kill when I visited him at his home one evening. He suggested that we go for a stroll around his neighborhood and took me to a remote corner, where the only feature of interest was a cinder-block wall. Marboo inched closer to me. The first thing I noticed is that he smelled of sweat and Lifebuoy soap. Not very pleasing to the senses, but whatever. I waited in breathless anticipation for our mouths to touch. He pushed me forcefully against the wall (ooohh, hot!!) and began to assault my face with a barrage of…kisses? In no time did his mouth touch mine. His lips were everywhere, leaving spittle and slobber and SPIT all over my face and hair. I think I felt some drip down my neck. I starred at him in disbelief when it was all over. He mistook the look for awe, or perhaps appreciation.

“I hope you enjoyed that,” he said.

He asked me to walk HIM home and once he was safely at his doorstep, I took a taxi…straight to Nana’s house to tell her about what had just transpired. She cackled the same way then as she does today when we talk about Marboo and the night he bathed me with his mouth. I never spoke to him again after that, despite his lazy attempts to ‘stalk’ and contact me.

What’s the worst kiss you have ever had to endure? Please share. I don’t want to feel like I am alone in this.

uploaded on behalf of Abena

Abstinence in a sex obsessed world?

Cunninglus or Getting to know yourself

21 comments On He Killed Our Relationship with a Kiss