Guest Contributor Ms A on Celibacy, Temptation and Sex 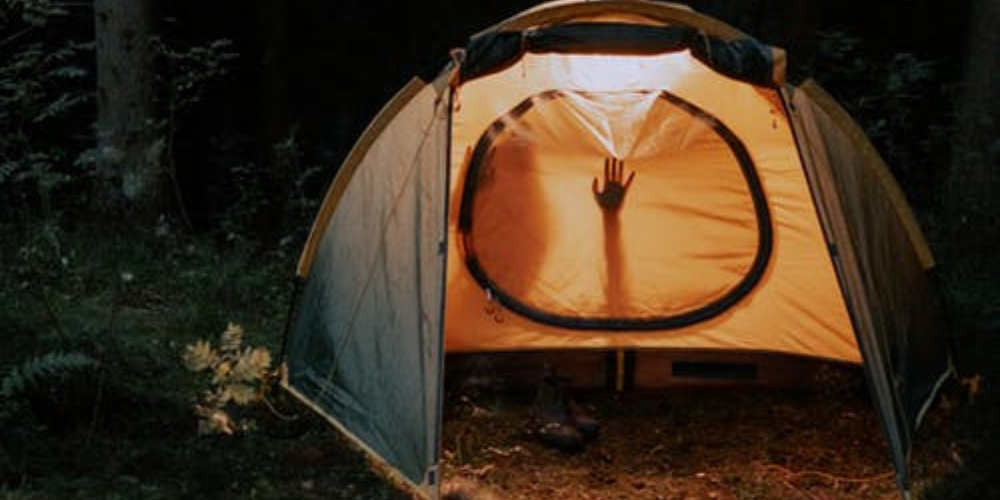 Now for some people, not having sex may not seem like a big deal. But for me, a person who’s enjoyed it and has been a willing, proactive participant for more than fifteen years this is a huge deal. For years, I depended on sex like an alcoholic depends on his daily poison of choice. Without sex, I’d get depressed, irritable and downright unpleasant to be with. My husband and I at our peak had sex every single day for years. At our worst, once every two weeks. Sex is a big deal.

So why put myself through this? I wanted clarity. I wanted to fix my head and my heart by denying my body. Above all, I wanted to be a better Christian; learn to focus on other things. Enjoy pure, wholesome relationships. Yep, I was turning over a new chapter in my life. My husband had consumed me for thirteen years of my young life. Sex had consumed us even more so. What better way to move on than to turn my back on the very things that had become a crutch. Oh yes, freedom and new beginnings…

I’ve vowed to stay celibate for one year. That’s twelve months, 365 days and google tells me a total of 8766 whole hours! I’ve abstained for four months, one week and two days. I have seven months, three weeks and five days remaining.

But Temptation is here now and he’s dressed so smartly, and smells so delicious. And that smile, oh that smile…

Your contribution to a “Reader on African Sexualities”

Let’s talk about sex! For adults only

7 comments On Guest Contributor Ms A on Celibacy, Temptation and Sex