On the subject of Virgins and Virginity 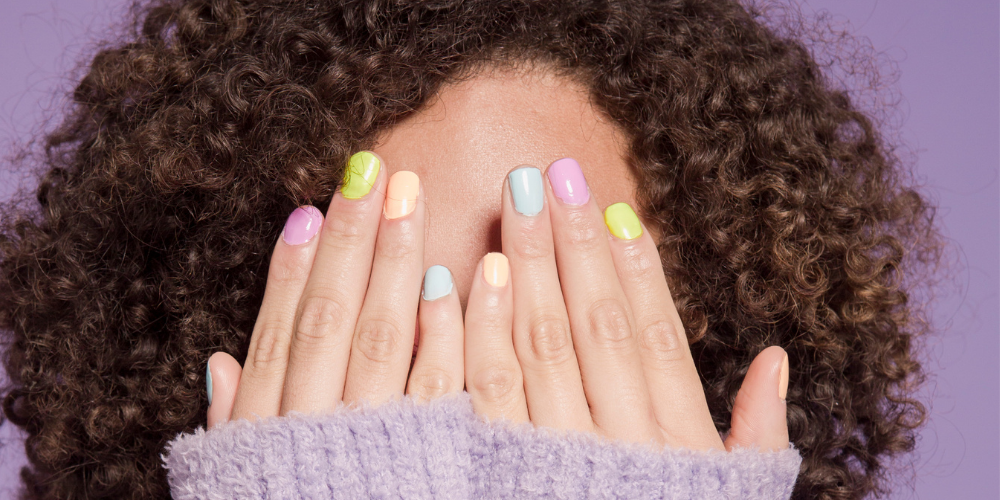 The recent conversations on visits to the Ob/Gyn have somehow led to the subject of virginity and associated issues such as, who is a virgin? Someone who has never had sex? Someone whose hymen is intact (that somehow implies the “someone” is female)? In this day and age we also have “born again virgins”.

Somehow when I think of virginity I think of women. The impression I got growing up was that you needed to stay a virgin for as long as possible, preferably until you got married. For a woman to be a virgin was/is a good thing but for guys it’s a very bad thing. I don’t know any woman who will want to date a (male) virgin for example. Is that the same for men? Somehow I doubt so?

I remember in my early 20s there was this older man I fancied (and he clearly also fancied me) but he refused to go all the way because I was a virgin. On one hand it may seem he was being chivalrous, but on the other hand I think he felt if he had sex with me then he would need to have a proper relationship with me. In hindsight he probably fancied me but was not “that into me”. I guess he did the right thing after all.

What are your thoughts?

Your contribution to a “Reader on African Sexualities”

‘Stations of My Hymen’s Loss’ by Guest Contributor Eleanor T.K.

On being a born again virgin and my sexual drought…

14 comments On On the subject of Virgins and Virginity