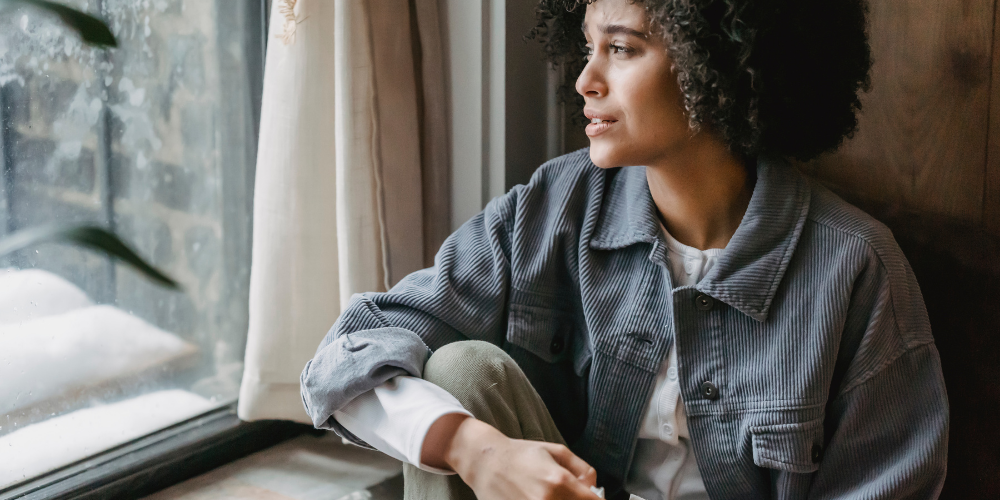 I am the Go-to Girl amongst my friends, boys and girls alike. The one they come to with their problems, to just talk knowing I’ll listen, gory details and all, and tell them something they may want to hear or impart some wisdom from one of the many books. Or just make them feel better by joining them in moaning over my own considerable problems in that area. Self-pity likes company.  A friend of mine recently told me my problem is that “I know too much”. I have to say she may be right.  For a virgin, I know entirely too much to be called if ever they need naïve maidens to line up and welcome the Prince of Peace. I lost naivety over the years, if not my hymen. And though I still have some left, it seems I’ll be losing even that soon enough

You may ask what it’s like being a 25 year-old virgin in these our very sexualized times. Here’s your answer: It’s an oxymoron: good/bad, disappointment/blessing.

Good; everyone see you like a rare breed, a “real godly woman”. As a blessing it means you’ve not been raped, and you haven’t had a messed up relationship with all the other consequences…

Bad; you are immediately seen by some as some “goody two shoes”, you stand under the searching eyes of those who know you haven’t dunnit yet, and can feel them licking their lips waiting for you to do something just so they can say “Ah ha!” and some just would hint that you (particularly with your being a feminist) are a lesbian. And the disappointment? You haven’t enjoyed the feeling that nearly every song, movie or book describes. You haven’t found a man you can fall for or even some slick smooth talker who could seduce you and leave you cursing him…Yes it’s the epitome of a good/bad situation.

Being a virgin isn’t so difficult when you are in boarding school, between the ages of ten and seventeen in disciplined quarters, where your every move is determined by either teachers, prefects or parents, it is not easy to wander off the straight line of sexual morality. Besides, the fear of what would happen if you do experiment; whether with the opposite sex (getting pregnant) or with another girl in your own dorm (getting dismissed) far outweighs the curiosity of what it would feel like if you do….

But when the one is set free of the prison that most boarding schools are and lives on their own around a university campus with no curfews, attending regular parties with dirty dancing, boys and men who would chat up anything that wears a skirt and very many friends who had “given it up” a long time ago and are very willing to share the deets, it serves to reason that their remaining a virgin would be dubious right? Well after 5 years of that life; four years of undergrad education and one year of job-hunting, I can tell you it is hard. But possible.

And since we’re on the topic lets define concisely what virginity is here: Of course they say its someone who has never had sex. But to be frank, there are various kinds of sex. And if oral was to be considered then NO I’m not a virgin. But for the sake of this write-up I’m defining virgins as someone who has not gone “all the way” though they may have gone pretty far…

The question now is why? Why have I not completely given into the itch that comes as regularly as PMS? Am I the goody two shoes I’m accused of being? Or have a preference for my own as some are waiting to hear? No, on both counts, thanks.  But let me try and explain. Growing up like most girls in boarding schools (even though mine was mixed) I read novels, romance novels in particular. They were the only entertainment allowed though it still worried some overly-strict parents and teachers who thought we would want to “practice what we read”. Boy were they wrong! Well at least with me. While other may have read and seen only the culminating sex scenes, I saw the characters, and took them to heart. Loved some, despised others and wanted to emulate them. So when many a heroine was smart, and beautiful, witty, and strong I worked to be the same and when many a heroine would give herself up to her soul-mate, I longed to do the same.

You see the problem really is the first time. Anything after that, doesn’t matter to me. I’m gradually losing the idea that my first will be my only, But I can’t shake that understanding that a girl’s first time will always be a ready memory never to be erased. It could be a pleasant one with the right guy who pulls out all the works, or it could be an ugly one where you and the guy are pulled apart and you hope you never lay eyes on the SOB again. Of course I want the former and so I wait for the right guy. And still I wait. Not patiently mind you, I was not in the room when God was distributing the gift of patience.

But before you feel sorry for me and say I’m another victim of Harlequins romantic fairytales. I would say my argument (which I have down pat from years of defending myself against everyone including myself) is for all what I’ve heard, read, watched, believed and known, there are three categories of intercourse: Sex. Good sex, and making love. The last being the one where both go in wanting to give pleasure rather than just take it, and where even if you don’t last more than 5 mins the feelings shared make it seems like hours. Well I’m holding out for the best. If that doesn’t come through, I’ll settle for a guy who seems skilled enough and plain good sex.

Please answer our poll on ‘Are you a person of faith’?

Sex and Statistics: “So how many people have you slept with”?

‘How I met my ex-husband’ by Guest Contributor Amma Konadu

9 comments On ‘Shall I remain a virgin?’ asks guest contributor Eleanor T.K.