Guest Contributor Miss A on Giving in to Temptation 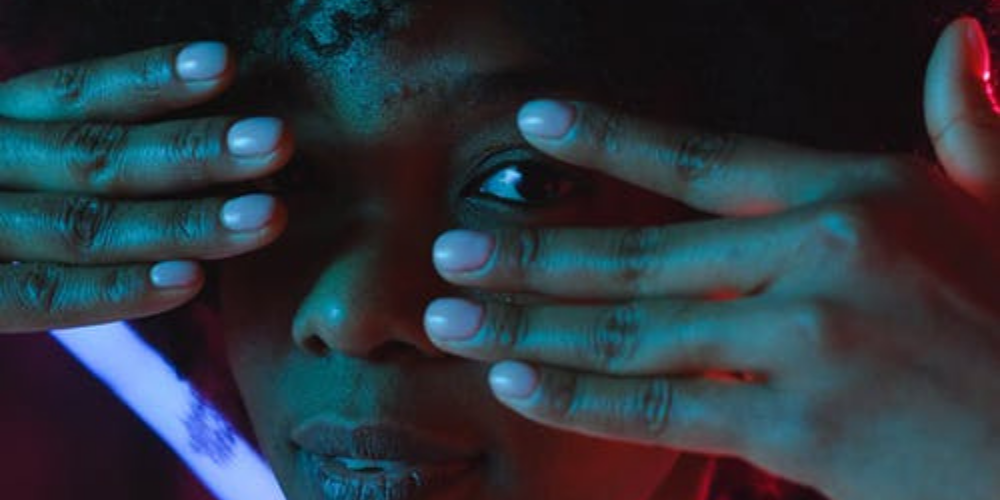 Our God is all seeing and omnipresent, but I’m really hoping (praying) that He did not see me between the hours of 9pm on June 6 and 1pm on June 7 2009. For in those sixteen hours I sinned. Again and again and again.

I only have myself to blame. It didn’t need to happen; I invited the man over. We didn’t need to fall in to bed (we had the option of first lying in the hot sexy-scented bubble bath instead). As God is my witness (and I really hope He didn’t witness), I did try to resist Temptation.

Now, if you’ve read my previous blog entry, you’d know that following a traumatic break up and taking God on as the only ‘Man’ for me now and forever more, I decided to abstain for a twelve month period. Men were bad news, I concluded. Sex was pure evil and the reason for the chain of crap choices otherwise known as my life. After thirteen years of being enthusiastically sexually active, I was going to give up giving it up. Yes Siree, Ms A was born again.

The plan was to work on me and develop new interests. That was going smoothly until Temptation walked into my life, showed immense interest and planned to work on me. I was doing so well too. It had been four months since I’d last had sex (before this my personal record was four weeks). I was committed to following through. Only another eight long months to go. Problem was Temptation was so tempting. The ease in which we talked;

The ease in which his young 24 year-old body pressed neatly onto my 31 year-old wanton frame, all equalled lust-filled torture for me. After six weeks I had many conversations with God, trying to get Him to see that sex shouldn’t be classed as a sin, but rather accepted as an earthly need, just like food. I mean, we all know about the health and fitness benefits of having regular intercourse, so really sex is good for our survival. But religious and biological arguments aside, I had a more pressing problem to deal with but once it was pressed into me, it no longer seemed a problem.

So there you have it. After five and a half months of celibacy, I allowed myself to succumb to the seductive techniques of a non-complicated, purely sexy marketing student that I have little in common with. On paper it’s all wrong, but in bed it was all right. Very right in fact. I’ve never indulged in a younger lover before, waving them off as likely to be too inexperienced. But I’ve discovered that what they lack in experience, they make up for in enthusiasm and lots of energy. As a student Temptation takes his learning seriously and he carried this ethos with him into the bedroom. Now by my very nature I’m body shy. Pre-children I’ll be as bold as to say I had a bikini model body, washboard stomach included. But my wonderful children took it upon themselves to leave a smattering of stretch marks on my stomach – a permanent reminder that they ‘waz here’, in my body, like a signature carving in a tree trunk left by starry-eyed lovers. And as a result of months of breastfeeding two hungry guzzlers, my once bouncy pair hang forlorn wondering where the bounce went and if it would ever return. Now when you’re married to the man who assisted in causing this transformation, it’s ok to just ‘get on with it’. After all it was his fatal attraction to me that led to the fatality of my beauty and youth. But I’ve returned to singledom and it’s tough to know if a future partner will be so forgiving of my flaws.

Strangely enough, none of these issues seemed to be a problem for me or my new lover. Intermittently when I’d ask, “Do you like it?” without hesitation he’d respond, “I love it.” That night he became a connoisseur of my curves, considerate, appreciative and eager to please.

He’s since told me that our night together was the best sex he’s ever had. Before me, he’d only ever known the missionary position, yet what we did that night would only shock missionaries – and many others. As great as it was, I’m not planning on making a habit of it. The guilt of sinning weighs heavy on my heart.

When I was with my husband I was extremely self-conscious never believing he found me sexy. With clever lighting and positioning, I’d stage manage our lovemaking. With my new lover, I didn’t make such an effort. So it came as a great surprise to finally know that sexiness really is a state of mind, pert bouncy teen-tits and smooth skin, purely optional.

HIV/AIDS: The Dreaded Test and Why You Should Get Tested

A view out of Ghana: Neighbour Nigeria