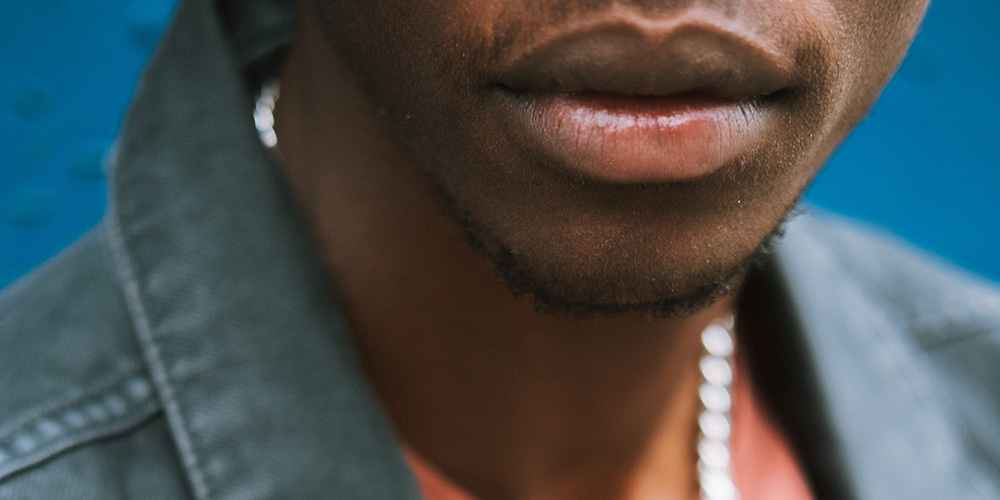 …is what I said to my bestie as we were having another one of our transcontinental Skype conversations.  The thought had never dawned on me before, but in that moment it made perfect sense!  But let me backtrack and tell you how I arrived at that hypothesis…..

My friend  (lets call her Akosua) has had a run of guys who are down with going down (the lucky thing, I’m not in the least bit jealous I swear 🙂 I don’t just mean they’re happy to oblige as part of foreplay in a ‘you do me, I’ll do you’ kind of way, but that they use the promise of good cunnilingus to entice you. It’s all ‘I want to go down on you for hours’, ‘I’m going to suck on your clit and make you come so hard so many times’  etc and so how can a girl resist sampling this guy’s skills even if she’s not that attracted to him. Then when he does spend hours going down on you, turns out to be pretty damn good at it and gives you multiple orgasms all night long, he’s kind of got you hooked.  So even a guy who irritates the hell out of you outside of the bedroom manages to talk his way into your bedroom because the way he works his tongue leaves you begging for more.

I should mention that all of the guys in question have been of African descent.  Now traditionally, way back when, these guys had a reputation of not being down with going down.  So why the turn around we wondered as we were discussing Akosua’s latest sexual conquest? I figured they like the feeling of power derived from making their partner feel really good but that even if they didn’t really enjoy going down on you, they would do so if it meant they were able to hook up with a girl who otherwise likely wouldn’t be interested.  Now here’s the interesting bit.  Akosua, being the forthright outspoken woman she is put my theory to her latest conquest and guess what?  He actually admitted that giving oral pleasure was a way of ensuring that the women he pleasured came back for more.

Now, the other thing Akosua has experienced is guys who are all about giving you pleasure but who have erectile dysfunction issues.  No matter what you do they find it nigh on impossible to get hard and stay hard so penetrative sex is not happening.  Again this wasn’t an isolated happening but had happened with last 3 or 4 guys Akosua has slept with recently.  There’s been some discussion in the British media recently about how women, in striving for equality, have managed to outperform men academically and in the workplace and about how that might affect the self esteem of some men.  People are becoming concerned that men might be feeling immasculinated and women are being urged to advance their cause in a way that shows sensititvity towards men.  Anyway, I got to wondering whether men feeling impotent outside of the bedroom was leading to a crisis of confidence and associated impotence IN the bedroom in some cases. I also wondered whether the increased willingness to perform oral sex might, in part, be an attempt at glossing over erectile dysfunction issues.

You’ll call me cynical. And many of the men reading this will protest that they love giving oral pleasure just for the sake of it, but there will also be a number of men who’ll admit that every word I’ve written is true. Men, which camp do you fall into? And Women, do you find men are using the promise of oral sex as a hook to get you into the sack? Lets chat.

Things Are Faulty in the Center

Sexy Times with Nnenna Marcia: And the Oscar goes to…

How My Partner Outed Us In A Club

11 comments On Guest Contributor Adwoa: Men are only getting into the pussy so they can control the pussy…