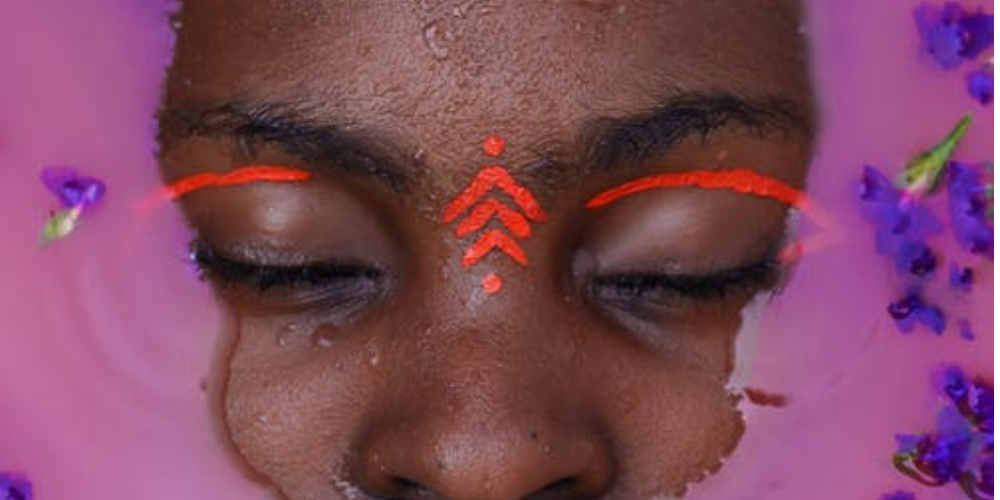 Clearly a lot, right, but perhaps not in the way you may initially envisage. As part of my interest in researching sex and sexuality I borrowed this huge tome, “Our Sexuality” by Robert Crooks and Karla Baur* which I will be dipping in and out of and sharing some interesting bits with you all.

What are your thoughts on the following:

” Smell. A person’s sexual history and cultural conditioning often influence what smells he or she finds arousing. We typically learn through experience to view certain odors as erotic and others as offensive. From this perspective, there may be nothing intrinsic to the fragrance of genital secretions that might cause them to be perceived as either arousing or distasteful. We might also argue the contrary – that the smell of genital secretions would be universally exciting to humans were it not that some people learn to view them as offensive. This latter interpretation is supported by the fact that some societies openly recognise the value of genital smells as a sexual stimulant. For example, on the European continent, where the deodeorant industry is less pervasive, some women use the natural bouquet of their genital secretions, strategically placed behind an ear or in the nape of the neck, to arouse their sexual partners.”

Rape as a Weapon of War

7 comments On What Has Smell Got To Do With Sex?