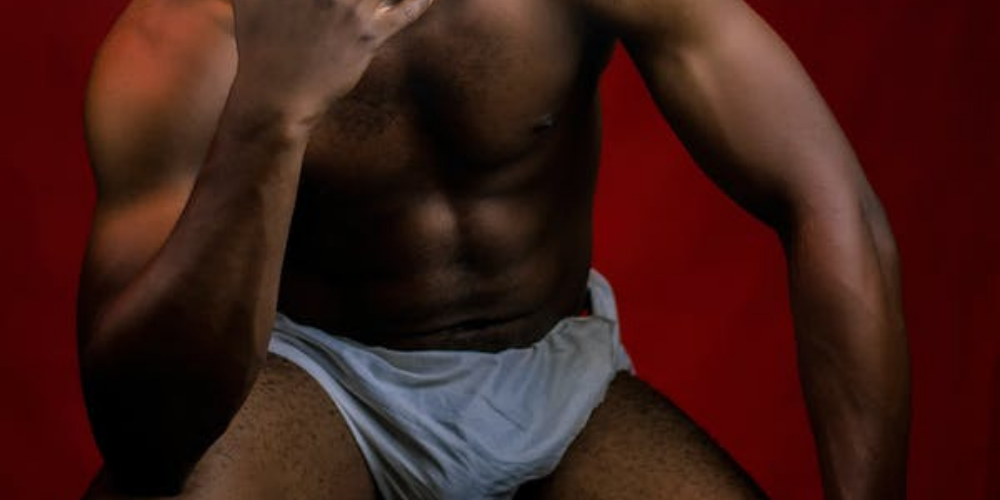 I promised Nana to write an article for her blog over two years ago. Since then, many things have happened.  At the time, we were at Nana’s house, with this dashing young lady from America with Ugandan blood flowing in her veins. At the risk of objectifying her, I will say she was a looker, the kind that makes you want to go down on your knees and promise her the world, including learning the Kazkh  language. After a wonderful chat, I asked of her two days later, Nana told me that she had asked if I was gay.

Now this will shatter any strapping heterosexual man’s ego. But it was supposed to be a compliment. I was a wonderful conversationalist, understood the female psyche, and genuinely cared about issues women were going through. I guess it was supposed to be a compliment. And I took it as such. Fast forward to a few years later, and I have a chat with my boss:

“Wow John, the summer has been kind to you, you have really filled up that shirt.”

I know, you are asking, where is the correlation? Where is the connection? Let me kill the suspense. The fat gay guy does not get to take the girl home at the end of the night!  You see, my life wasn’t always this way. There was a time I was considered a Jock by my American friends with their love for simple expressions. So here is what I have learnt about women in my different stages. First as a suckling baby, then a confused teenager who was amazed by the female form, to my two-year stint as a dashing jock, my (read the intro) stage, and my current state that my lawyer has advised I don’t share with the world.

1) There is no such thing as a G-spot. Many men will tell you that this was an organ invented by women to express the impossible task of pleasing them. It is non-existent, women themselves don’t know which part of their anatomy this spot is to be found. I’ve heard some say that theirs is right below the cervix. How in my pets name are we to get there?

2)  When women say men are assholes, dicks, good-for nothing bigots who seldom know how to love, they are referring to the two ex-boyfriends who they dumped  in high school and college. More often than not, they are telling another man of how men are dicks. If you are the said man, then she is clearly not referring to you, for you are her ‘gay’ friend.

3)  Whatever a woman says, a man will forever remain a mannequin. He’s there to be dressed, wear a permanent smile, and change to fit the season. What they forget, mannequins at the end of the day do not have feelings.

4)  If you find the analogy of the mannequin demeaning, then think of yourself as her favorite handbag. She is not comfortable wearing you, but her friends admire and envy her because of you. You are also there for her to dump all the things she wants to carry around but seldom needs. They include but are not limited to, past worries, her uncomfortable hair, the weight she never seems to loose in spite of her new diet.

In my different stages, this is what I have learnt about you women. Misguided? Yes! Misinformed? Yes! Reflective of our women? No. Then again, you have never cared for our opinion, and this is not about to change!

Guest Contributor: Dr E on the Real Deal with Thrush…