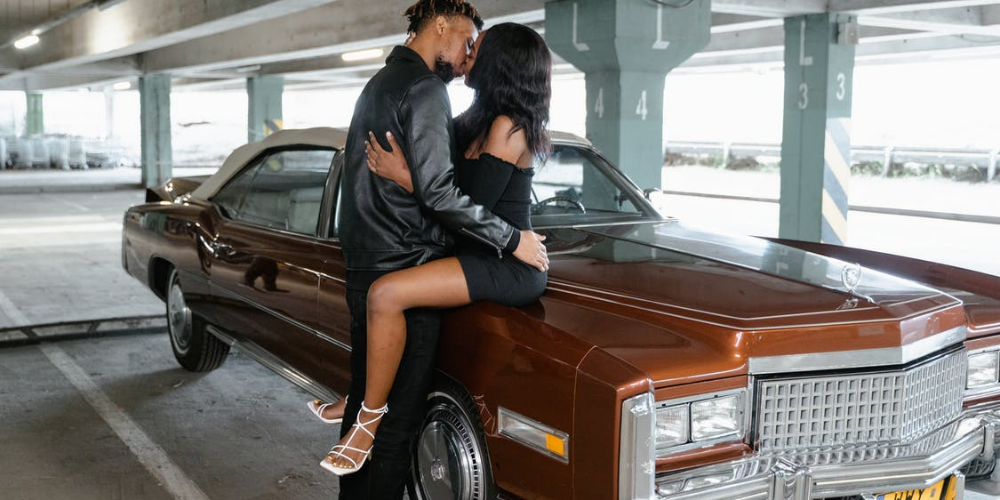 If we were going to play a word association game and I asked you to say the first phrase that comes to mind with the words ‘camera’ and ‘Africa’, you’d probably say ‘documentary’ or ‘safari’. Don’t lie. You know you would.

I don’t know if it’s just my crop of friends, or if all Francophone chicks are in fact just freaky…but I know a ton of freaky girls from French speaking countries! I’m stalling before getting into this story, because I hardly know where/how to begin. Let me just plainly say I saw my first West African sex tape…in the raw.

My Togolese friend Michele has been dating a guy from Angola for the last 2+ years. His name is Blaize (that’s his real name). Anyway, Michele is tiny with ebony black skin. Blaize in contrast is a stocky, hulking dude with a broad back. They look like an odd pair, but their relationship is so solid you can overlook their physical incompatibilities. After dropping in to visit Michele yesterday, I now know why. Buckle up and hold on tight. I’m just going to tell this story as it happened.

I walked into Michele’s Sandy Spring apartment on Friday evening. It smelled of rice, as usual. She offered me a drink and asked me where the kids were. I told her they were home with my husband. From the corner of my eye, I saw an image of a naked man on her computer screen.

“Non ma chere! That IS Blaize. We made a sex tape last night.”

I gulped my drink.

“Do you want to watch it with me? I can start it from the beginning!”

This seemed a little crazy, seeing as I’d only known her for less than a year. But the kids were away, and I haven’t seen/done anything mad in year, so I bit the bait.

What I saw has been permanently branded in my brain. The scene starts with Michele playfully throwing her panties at the back of Blaize’s head. He then whips around, lifts up her tiny frame and SLAMS her on the bed. As they kiss each other ferociously, she moans in delight. I could not help but think he looked like a bear mauling a hairless kitten. Incidentally, he stopped kissing her and attacked her *ehem* pussy. It looked like he was going to bite it right out of her legs until he slowed down and deliberately licked her clitoris. (I assume. The camera didn’t give close ups!)

Then it was over.

And my mouth was dry from hanging open for the duration of this 20 minute encounter.

“Well, what did you think,” asked Michele expectantly. What did I think? What could I think?? I think I know why she and Blaize are still together. That dude is a beast and she is a minx!

“We are going to record ourselves so we can see what works and how we can improve,” she explained. “Plus, it is very sexy, non?”

I finished my drink and went home. I was slightly uncomfortable with the fact that I was aroused by watching my friend and her boyfriend have sex.

Is this going to be a new trend in Africa? I don’t know, but I wouldn’t put it beyond us! We’ve embraced technology whole heartedly. After all, who would have thought so many of us would be addicted to Facebook and texting?  🙂

Guest Contributor Mike: ‘She’s Just Not That Great In Bed’

Sex & Sexuality in the Covid-19 Era