Guest Contributor Ms S On: Being Seduced By a Younger Woman 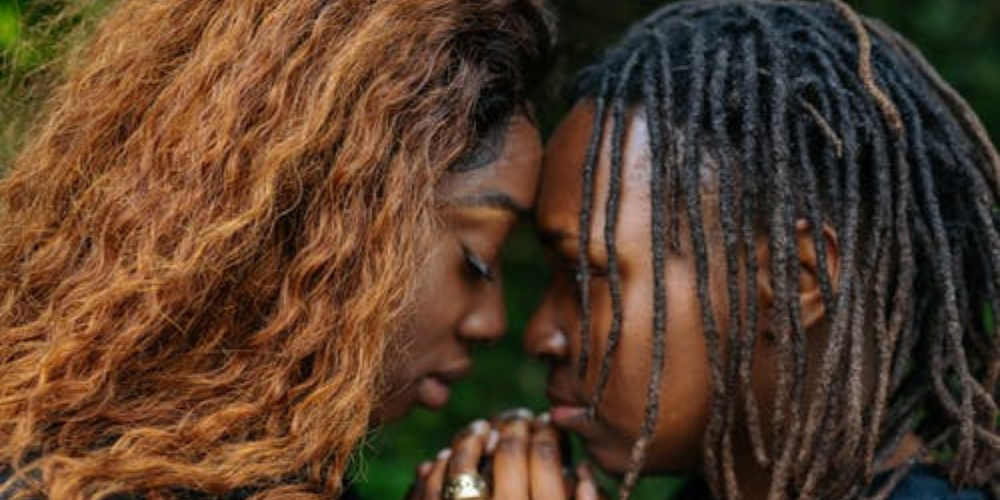 So I got seduced last night by a 23 year old woman and I loved it! In case you’re wondering, yes I’m a woman too, and until a few months ago was completely ‘straight’. Well that’s if you ignore a few dalliances with girls in boarding school (but surely practically everybody who went to a same sex boarding school messed about with the same sex, right?)

So how did this seduction happen? Well, a friend told me that she knew this woman who really wanted to get to know me. Apparently she had seen me out on the town a few times and thought I would be a cool person to get to know. A few days afterwards I get a facebook friend request from Lolita (clearly not her real name), I accepted the request and that was it until a few days ago. Lolita started chatting to me on FB and her tone was distinctly flirtatious. Now I’m not the kind of woman who jumps to conclusions so I thought ‘Mmm, maybe she’s just being extra friendly‘, a few more conversations later I just had to ask her:

‘ Are you flirting with me?’

Hmm, interesting I thought…in the past few months I had explored my bi-sexual side so was definitely not averse to ‘hooking up’ with a girl. So we planned to meet for drinks in a bar. A few cocktails later we moved from the table to the more comfy seats in the corner of the bar, Lolita started caressing my hand, it felt nice and I touched her hand back. Frankly I’m not quite sure how we got from holding hands to full on kissing, the doorman moved from standing outside the door to the doorway where he had a clear, uninterrupted view of us…neither of us cared. I went to the loo and he said to me:

‘ Oh my goodness, you guys are sooo hot! 2 days ago I was working at an apartment and they were having a swingers party, its only a few streets from here. Do you want to go?’

I smiled and said ‘No, thank you‘

Lolita and I decided ‘we needed to get a room’ so headed back to mine…need I say what happenned next?

Afosua The Series: All That Glitters

15 comments On Guest Contributor Ms S On: Being Seduced By a Younger Woman