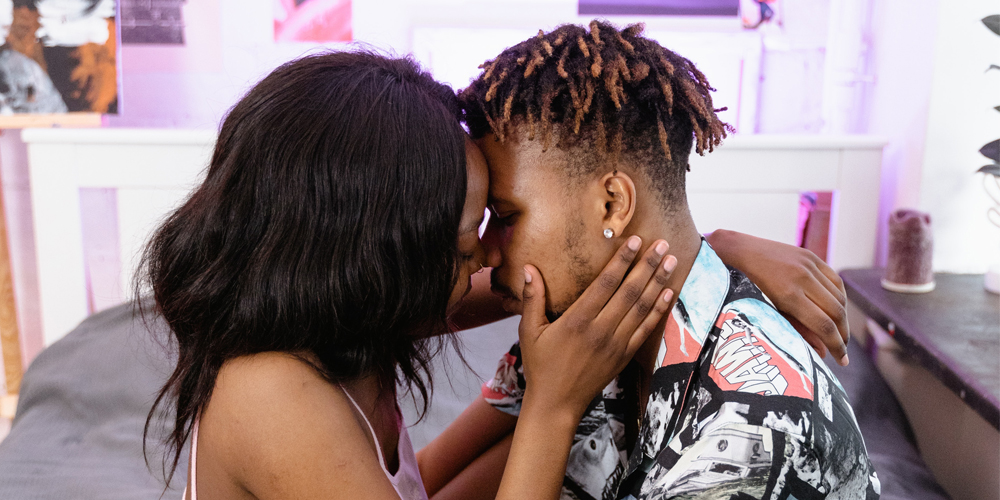 I am a sexually experienced woman who has had her fair share of sexual partners. I’m lucky to be able to say that most of it has been great sex. But it hasn’t always been that way. In fact, for most of my teenage and young adult years, I fought, losing the battle on almost every front, against this common sexual demon: the idea that virginity is a nuisance and not something to cherish.

I grew up pretty ‘pure’ and by the time I went to university, I had never been kissed. I saw the idea of my virginity as something to be proud of; I viewed sex as something to be shared between two people that cared about each other. In my mind, I was waiting for that special person. I very quickly realised that I was the only person who held this view.

Between friends telling me that casual sex is should that ought to be explored and men (I secretly fancied) telling me that they found virgins unappealing because they were looking for someone ‘with experience’, I found myself face to face with the reality that something I thought was sacred and special, was actually something undesirable to the men I was attracted to (which were just normal average college guys).

Looking back, it makes me sad. I became a project to so many. My girlfriend just told some random drunk guy to kiss me in the club (that was my first kiss) and the first time I had sex, I was with some random guy I met in a club, went home with and had painful, bloody sex with.  Somewhere deep (deep, deep, deep) inside, I knew there must be something better, but I didn’t even owe it to myself to stop what was going on (even though I wanted to) because I was just tired of having the stigma of being a ‘virgin’.

One would think that many years later, the times might have changed, but they haven’t. Men and women now talk about being a virgin as though it is some kind of curse. Now, every time I hear someone say something like, ‘I’d never want to be with a virgin,’ I silently wonder what the person is actually trying to say. Are we now a world that looks for sexual promiscuity (past or present) in the people we invite to share our lives with? What does it say about the men who say they do not want to be with a virgin? What does it say about a woman who doesn’t want to be with a male virgin?

Don’t get me wrong.. After sleeping with over 17 men and having been guilty of saying I’d never be with a virgin myself, I am beginning to question myself. Why wouldn’t I want to be with a virgin? Nothing about being a virgin says anything about being bad in bed. Just like experience does not equate phenomenal sex, inexperience does not necessarily equate being a bad sexual partner.

So, why does everyone hate on virgins?

Do you really care what size the person you’re having sex with is?