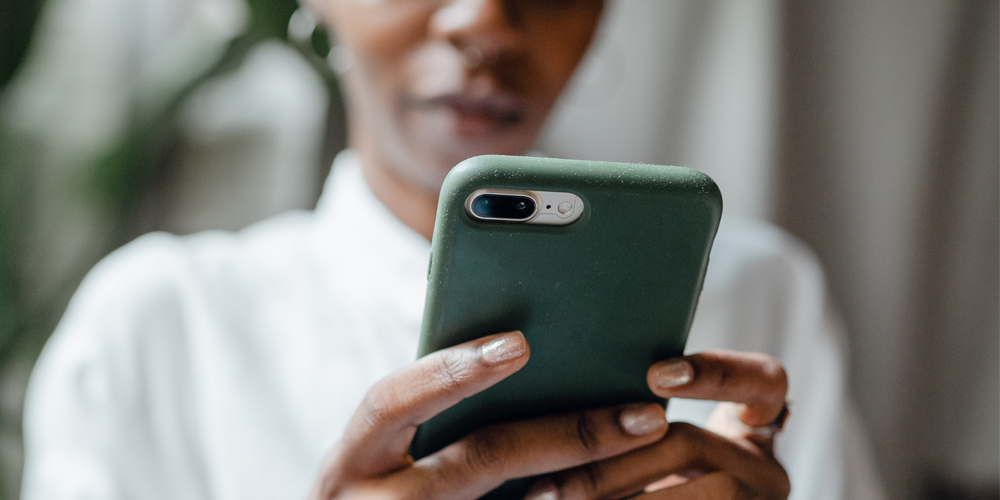 [A little bird tells me that Bandeka has an Accra mixer this Thursday. Surely there is no better time to share the post that I had asked Bandeka girl to write for me a lil while ago]

The men were shy (or couldn’t be bothered or acted too cool). However, they would quickly man up when I went to suggest that the women were alone in one corner of the bar… I had to keep doing this every 20-30min with different guys. The women were particularly appreciative when I’d come in, move a couple of them from their seats (discreetly talking to them about fixing the gender segregation) and take them to the guy’s section- by event’s end, many had exchanged numbers…

As PR coordinator for Bandeka.com, I’ve been thoroughly entertained listening to the site’s co-founders describe scenarios such as the one above for each launch party that they’ve hosted over the past month. Bandeka is the first invite-only dating site for well-educated Africans; after launching earlier this year, the site has recently hosted several offline mixers in London, Boston, Chicago, New York, and DC. Of all the mixers that we’ve hosted, there has been a common theme of African men being timid towards women. Really? African men. Shy? You’re joking, right? Nope. Maybe they were fronting? Too cool for school? Maybe. And I’m referring to both British Africans and American Africans. Shy. With the chance of meeting some really cool chick, these guys are choosing to play it casual. Really? Are African men so used to being spoon-fed? Was our setup unique, or is this a common occurrence? I’m wondering women, when you’re faced with a situation like this, how proactive are you with a guy?

The educated African has become so skilled at crafting his or her career. We spend time researching the best institutions and companies to add to our CVs, and then work hard to achieve our goals; but I wonder if we choose to put in the same amount of time and effort into finding our future mates. (After all, this is supposed to be our LIFE partner, no?). I know my own personality throws me into the passive bunch, but I think it’s time we all took more of a proactive stance to our love lives. Why leave this up to chance- as someone once said, ‘hope isn’t a strategy’. Join Bandeka today, and spend a little time ‘researching’ some of the best African prospects around. If you don’t know anyone on the site to invite you, email us at talktous@bandeka.com. If you’re in a relationship already, join Bandeka as a matchmaker (the site offers you this option), so that you can invite your friends to join the platform.

Bandeka is not your average dating site. We recognize that online dating is somewhat of a taboo for Africans, thus we will continue to host events for members to meet and chat in-person. Before the end of the year, Bandeka will be hosting events in Johannesburg, Lagos, Accra, and Kampala. Make sure to stay tune for more information on our future events; and in the meantime, please enjoy some of the pics from the past month.

On testosterone and being an abnormal woman