1001 reasons why I shouldn’t shag him 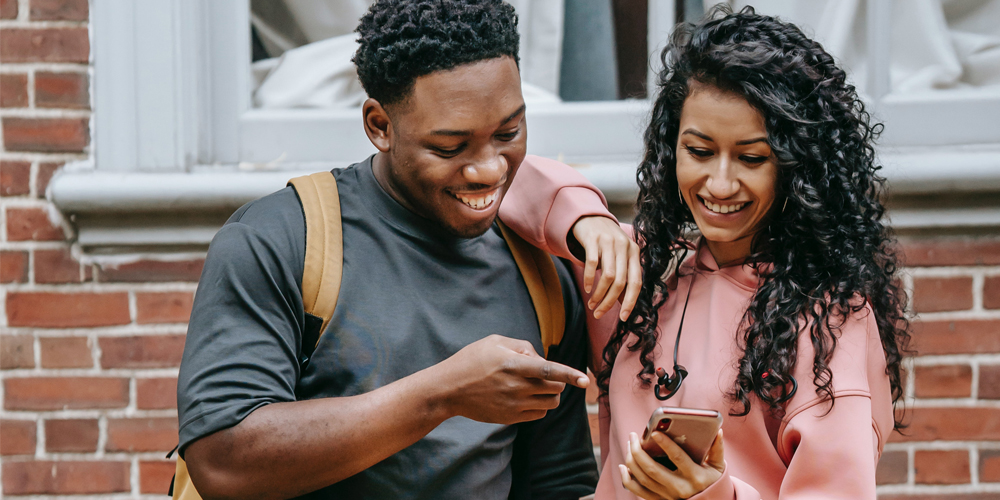 There is this guy I’m thinking of shagging, and there are a 1001 reasons why I shouldn’t shag him but I probably will anyway. We met at a party a couple of months ago…some good azonto music came on and I started dancing and beckoned to him. He came over like a shot and we started grinding. He was fun to dance with. At the end of the night he asked for my number. I was amused. I had asked him to dance only because I wanted to dance not because I fancied him.

Me: “You should have my number already anyway. I’m very sure I’ve given it to you before”

So I gave him my number again.

He called fairly consistently after that. He was amusing to chat to. Dare I say even funny? And we all know that humour is a winning quality right? I never called him back though. Like I said, there were a 1001 reasons why I shouldn’t shag him, and I knew that when it comes down to the basics that is why he kept calling me, because he wants to shag me. Not because he is bowled over by my looks, intellect or any other attribute I may have. And that’s okay too. But I felt I shouldn’t shag him because I have already shagged two of his friends. And isn’t there some rule about not sleeping with guys in the same circle?

A few weeks ago we bumped into each other at an event. “Tonight I’m your date” he said. “Okay” I responded. So we hang out the entire night. At some point in the night he said, “I want to go down on you”. I smiled and said “Okay”. We found a discreet corner in the garden, and he went down. I came twice. That’s why I’m probably going to shag him although there are a 1001 reasons why I shouldn’t.

I Chose Life. This is My Abortion Story