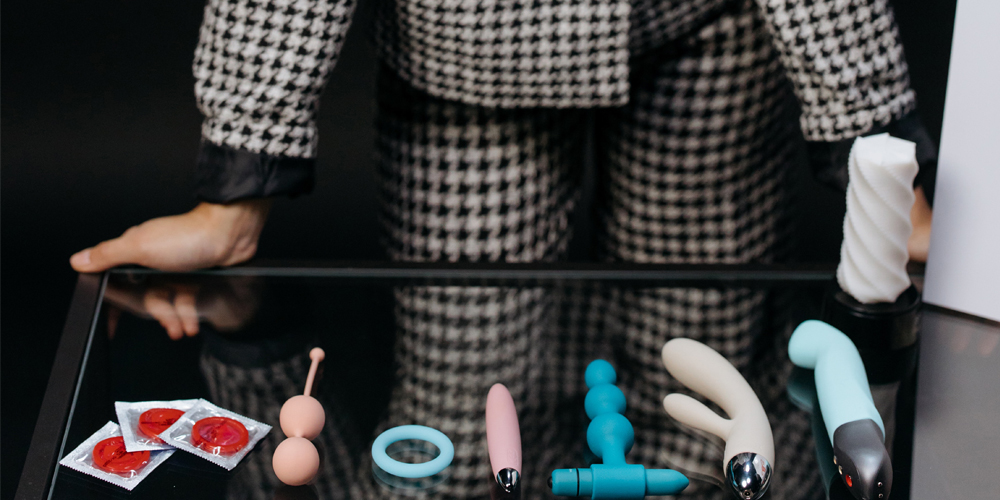 Yes ladies, we’re going there today! It’s the thing that everyone does but hates to talk about and I’m not referring to farting 🙂 Ok, I agree- not everyone does it. Take my big sister for example. She once confided in me that she had never masturbated before.

Before you get skeptical, let me explain. She was born with a terminal illness and she has spent most of her life in pain. Understandably, when your body is constantly in intense pain, stroking your genitalia may be the last thing on your mind.

The Politics of Sexual Pleasure. A Plenary at the Open Forum 2012 on the theme #MoneyPowerSex

The Pleasures of Self Pleasure

He must have gone home with my scent on his fingers…