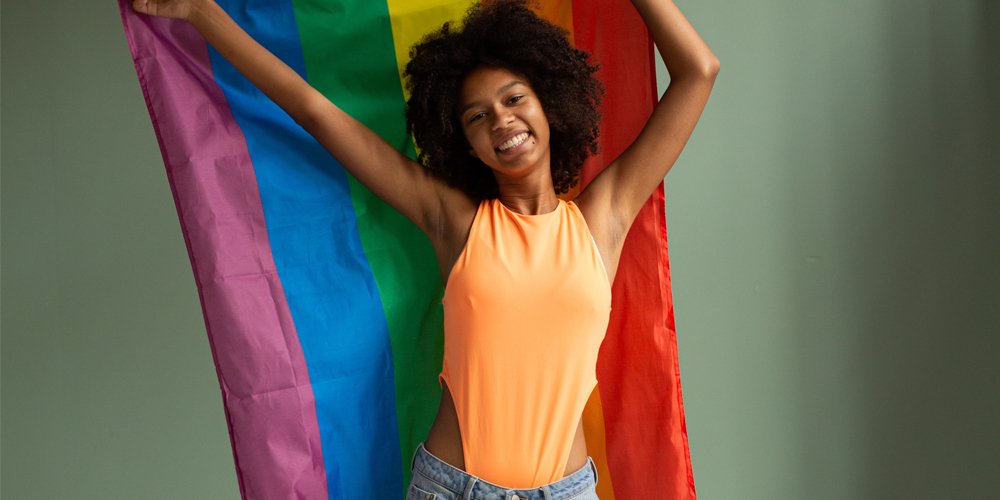 Hello Lovely People! Today I’ve decided to wade into the controversial waters of gay/ lesbian rights. Most Africans are ‘allegedly’ conservative and so it appears that the farther a person strays from vanilla sex (vanilla sex meaning: straight, conservative sex, missionary position preferred, both parties polite and maybe a tad bit shy about the act itself), the more condemned you would be by African society. So, it is no surprise that most Africans don’t even want to hear the word ‘gay’ or ‘lesbian’. Indeed, in some African countries I could probably be lynched for writing this article. My friends and co-workers are so appalled whenever I raise this topic of gay/ lesbians in Ghana. Today, one of them said that gays are the reason why all this violence is going on in Ghana (that is: God is punishing us like Sodom). Another said that gays/ lesbians are disgusting and she can’t imagine these depraved lunatics luring children into such depravity and spreading HIV. Both people went to single sex schools and lived in compound houses so I asked them that in Ghana most children, teens have experimented in gay/ lesbian sex with someone from their boarding house or some relative at home and so why are Ghanaians so anti-gays/ lesbians? They said “Ah, but that was when we were kids and didn’t know better”.

Last year, gay/ lesbian rights was hotly debated in Ghana (throughout and Africa) with some countries making it a crime to either be gay/ lesbian or support gays or lesbians in any form. In Ghana, the climax of the debate appears to have been when the Prime Minister of the UK released a statement that his country would reconsider granting financial aid to countries that abuse gay rights. Lots of Africans were outraged and in Ghana, the President came out to say that aid or no aid, Ghana would NEVER EVER legalize homosexuality. Full stop! Most people thought the debate died down there because Ghanaian lawyers and human rights activists became dead silent on this issue after Mr. President (or should it be Prof. PresidentJ) spoke.  Then suddenly, this year, some lesbians were attacked in James Town for holding a wedding ceremony. A retired Judge went to the Supreme Court asking for a declaration on this gay rights issue (the case is still pending) and now it seems that the debates have started afresh.

I think the issue of gay/ lesbian rights is a ‘controversial’ issue that has come to stay and it won’t hide under the carpet where some people want to sweep it. Therefore, I am conducting a research into gay and lesbian rights in Ghana in conjunction with an international NGO (I cannot disclose its identity for confidentiality and ethical reasons). I want to hear your thoughts: What do you think? Should gay/ lesbians have any rights at all? Have you ever touched a member of the same sex sexually? (kissing, fondling, stroking, sex all inclusive!) Are you a gay/ lesbian living in Africa (especially Ghana)? When did you know you’re gay? Are you sexually active? Do you find condoms and genital dams readily accessible? When or if you get a genital infection like yeast, VD, etc. can you easily access healthcare? Do people know you’re gay? Does your family know you’re gay? How are they treating you? Are you under pressure to date/ marry the opposite sex? Would you like to marry your gay/ lesbian lover? Are you a Christian, Muslim, traditionalist? How do you reconcile your sexual orientation with your faith? Share your experiences!

If you are a member of Ghana’s LGBTIQ community and would like to participate in this research confidentially please email me via ekubabentil[at]gmail.com

Becoming aroused against your will…

Guest Contributor: The Voluptous Voltarian on “An Ode to the Dick from a Conscientious Coticulturist”