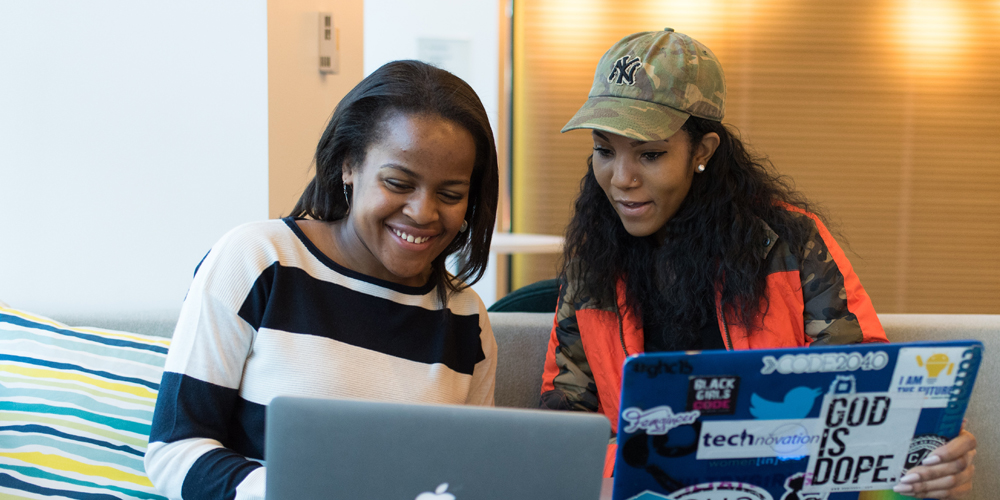 My friends over at Accra[dot]Alt held one of their regular Talk Parties last week and invited Crystal Svaniker, Kobby Graham, Elvina Quaison and I to share insights from the Open Forum which we attended in May. My brief was to speak on the politics of sexual pleasure. I’m sharing below the blog post I wrote and delivered for the occasion.

Sex is a deeply political act, yet it’s one of those acts that conservatives like to frame as private, and not a conversation suitable for polite company. I’m sure you have heard someone say that you should never talk about ‘Money, Sex or Religion’. Why not? When we don’t talk about a subject we leave it shrouded in mystery and secrecy. We remain ignorant about that subject and we do not deconstruct those power dynamics that are embedded within the subject.

I don’t know what kind of knowledge you had about sex growing up, but all I knew about sex as a pre teen was that ‘sex is bad, and if I had sex I would fall pregnant and be unable to continue school.’ My period started when I was 11 years old and a few months after that I missed a period, and then another one. I prayed in my school’s chapel until my period resumed. I had no idea at that stage that as a young girl who had just started menstruating it was perfectly normal for me to miss a period or two. All I knew is that once you missed your period you were pregnant. I didn’t even recognise that sperm was an integral part of that process. But I was a student in a school still heavily led and influenced by nuns, a Father and the Catholic faith so maybe I felt I was the 20th century virgin Mary. I learnt about sex primarily from Mills & Boon, Harlequin Romance and good old Cosmo. Didn’t everybody else?

So when your sex life as a teenager has consisted of romance novels, fumbling with other girls after lights out, and sloppy kisses with boys, how do you get to a stage where you become sexually confident, and pro active about seeking your own sexual pleasure. When the magazines you read only told you about ‘101 ways to please your man’, and not ‘101 ways to please your self’. When girls who had sex with boys were given names like ‘Kaneshie mattress. When your boyfriend broke up with you because a guy who fancied you had told him that he had fucked you doggy style in the gutter by your house.

Is it any wonder that the ‘approved’ ways of having sex – missionary, for procreation, within marriage – reinforces power structures in our society? Man on top, woman trapped beneath the man, and man’s orgasm signifying the end of sexual activity.

Guest Contributor: The Voluptous Voltarian on “An Ode to the Dick from a Conscientious Coticulturist”

Sex and Beyond: Exploring Sex & Sexuality for Trans Women

21 comments On The Politics of Sexual Pleasure