Guest Contributor Voluptous Voltarian : The Only Two Things Worth Knowing About Sex 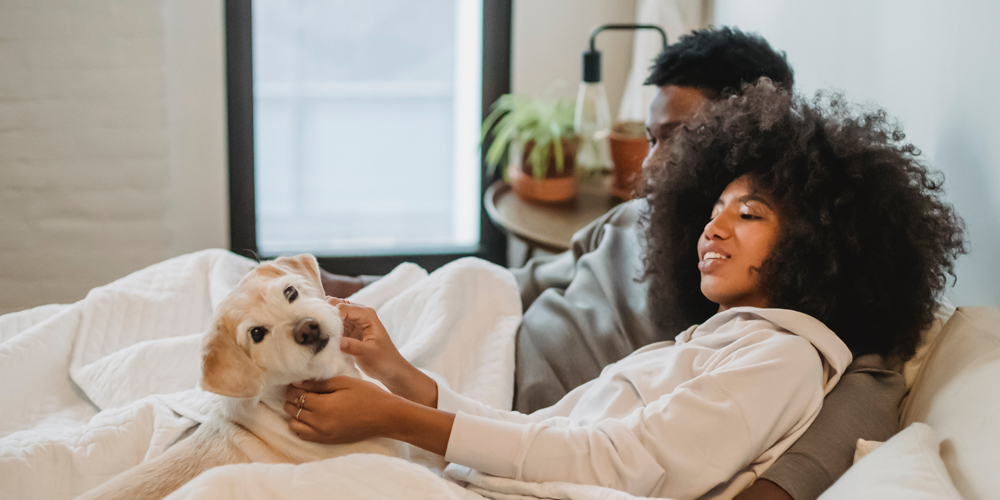 I have always been intensely curious about sex and sexuality. Over the course of my life I have read more things about sex than I count. I have heard all the sex stories. Watched all the porn I could access. Read all the academic theories and the feminist writings I can get my hands on. All of them have a lot of useful information in teaching young women how to see sex as something that is healthy, enjoyable, shame-free and most importantly as something they have some agency in and should not feel beholden to participate in. But what I have also learnt from a lot of this exposure to sex is that a lot of the people who know a lot about sex tend to be pretty damn judgmental. Not about sex itself perhaps but about other people and the kind of sex they are having. There is an element in progressive sexual politics which seems to set up a dichotomy of people who are having “good sex” and those who are having “bad sex”(people who are having no sex particularly for religious reasons are seen as pitiable). This element in progressive sexual politics seems to separate folks sometimes into those who are having the kind of sex people should aspire to and those who are having the kind of sex that people should pity. And it seems to sometimes breed this group of people who have very lofty ideas about what full sexual potential is and this sense of hierarchy about what kind of sex people should be having.

There are only two things I think I know for sure about sex. The first is that sex is complicated and deeply personal and human beings of both genders make negotiations all the time in order to facilitate the experience of feeling wanted. The second is that in sex there are no absolutes and there can rarely be judgment. People do what they can with what they know. They do the best they can when they can. When it comes to what people are doing with their bodies they benefit from compassion and information rather than self-righteous advice.

Adventurers, what do you think the two things worth knowing about sex are? What do you wish someone had told you when you first started having sex?

Guest Contributor African Mami: If my vagina could talk…

Guest Contributor Chrysalis on How to Enjoy Having your Pussy Eaten

4 comments On Guest Contributor Voluptous Voltarian : The Only Two Things Worth Knowing About Sex