‘Is it Anti-Feminist to Sleep with Another Woman’s Man?’ asks Guest Contributor Anna Saskin 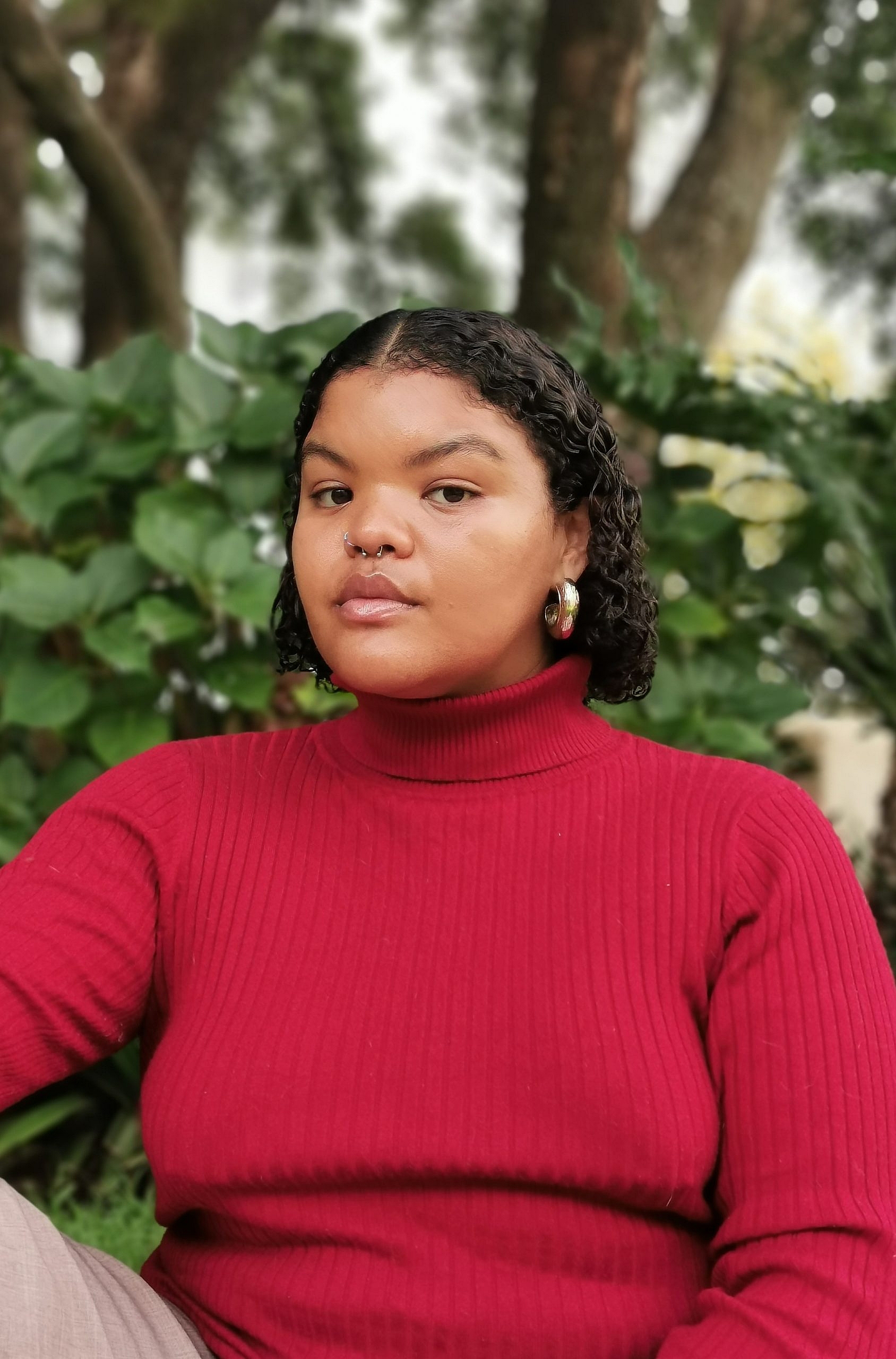 An interesting discussion erupted on my twitter timeline recently regarding an issue that divides a lot of women and as I found out, feminists as well.  The tweeter who caused the raucous called it “anti-feminist” to sleep with another woman’s partner whether a boyfriend or a husband. When probed on what she meant, she reiterated that she found the hypocrisy in some of her feminist friends who knowingly sleep with other women’s partners perplexing and disturbing.  This is of course speaking outside of the parameters of an open relationship, where the act would not be considered ‘cheating’. Her sentiments brought me back to bell hook’s “Wounds of Passion: A Writing Life”. In it, she describes her situation as a young woman who falls in love with an older, rugged, mysterious man who is at the time in a long-term relationship with a Gypsey woman who is sometimes away for extended periods of time. She is told the relationship is an open one but thereafter discovers otherwise when the man’s girlfriend becomes upset at his shifting affections. There is a particular part in the exchange between bell hooks and this other woman that has never sat well with me. She begins to lecture the woman about the danger of feelings of ownership and insecurity in relationships as well as the unfulfilled promise of traditional romantic pairings. It’s as if she wishes to usher her into a new and more glorious dawn very much like the sexual and intellectual liberation she is experiencing at the time as a university student in the early 70’s but the woman is expected to engage without the safety net of youth, inexperience and hopeful dogma. She allows no space in the conversation for the woman’s feelings of betrayal and loss and the woman goes away recognisably angry and forlorn.

It occurred to me that perhaps in our sexual freedom as feminists, we may display an unintended callousness to women who do not share the same consciousness and understanding we do. To put it more simply, we may not feel guilt at the bitter feelings of these women because we consider them immature and unevolved feelings to have if we are to transform the world and the lot of women as a whole. Many of the ideas that underpin traditional romantic relationships and monogamy have their roots in patriarchal precepts about the respectability of women and the restraining of our (if left unchecked) wanton sexuality. The idea that certain women get claimed/chosen and others not for reasons of societal ‘worth’ and the promise of a more fulfilling womanhood from the totality of it being subject to the whims of the male libido, do women no favours. Most feminists would agree. The other half of the debate, which goes back to the first tweeter who set it all off, conflates the idea of feminism with that of sisterhood. This is to say that a woman should not hurt another woman for any reason and especially not over a man, to fulfil their own selfish desires, if they are truly pro-women. It’s a comforting notion if only for the fact that it would imply a unity and collaboration and community that may oil the gears for a more effective and efficient stand against patriarchy. Another tweeter asked: “how can you fight and advocate for certain principles on a wider socio-political level if you’re not even willing to implement them on a personal level in your own life?” She brings it out of the realm of abstractions and to flesh and blood people interacting and making decisions that shape our society. She continued: “unless you’re completely devoid of social awareness or you have reliable knowledge that the relationship is an open one, getting involved with someone else’s partner has the likelihood of hurting them. Is that really difficult to figure out? Saying the human experience is too complex to refrain from doing things that you know will hurt others is a fancy way of saying its ok to be selfish. And it can’t be denied that that is the reason for many of the world’s ills: certain people or groups doing things that are pleasing and beneficial to them with no regard or care for how they might be detrimental to others.” One might wonder if the reluctance to accept those kinds of sacrifices as part of being a feminist don’t come from the nagging feeling that they would be a form of acceptance and endorsement of the status quo in an area where a lot of women feel empowered to push against the grain and experience liberty because of feminism – their sexuality. How does one act with compassion, while remaining free and allowing for the reasonable expectation of agency and accountability for one’s own life from other adults? Do our decisions in these situations really reflect a crack in our views with regards to gender politics? Is the expectation of a sisterhood not very similar to a ‘girl code’ and other constricting rules that often times uphold certain patriarchal notions even unintentionally?

‘How I met my ex-husband’ by Guest Contributor Amma Konadu

How I Got Into Hookup Culture

34 comments On ‘Is it Anti-Feminist to Sleep with Another Woman’s Man?’ asks Guest Contributor Anna Saskin