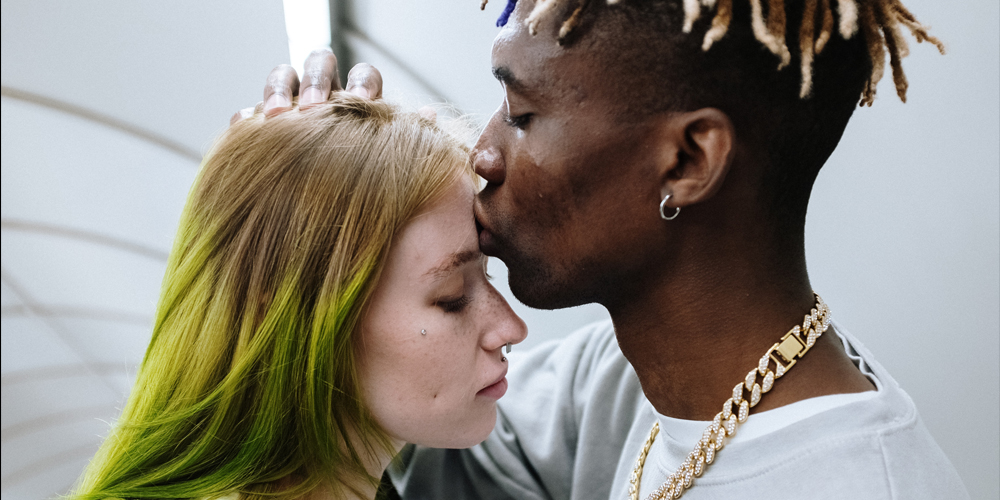 You haven’t told me that you miss me

The fact that I haven’t told you that I miss you, doesn’t mean I don’t miss you

So why don’t you tell me?

What’s the point of me telling you that I miss you?

In my head I am thinking, “You’re not mine to miss. You’re somebody else’s man. Why should I tell you I miss you?”

I’ve known him for years. We’ve never been more than casual acquaintances. Sometimes he commented on how good I looked. Other times I warned him off my little sister. He was overly flirtatious with her, and I didn’t like it. I knew they amped up their performances for me, that it was mostly a façade, play attraction, but a day after he and I kissed I asked him if he had ever kissed my little sister. No he responded, there was never anything between the two of us. Phew. But I shouldn’t have been too quick to exhale…

I’m not really into kissing

I don’t know. It feels more intimate than fucking

Yes to me it does

After dinner we sat in his car chatting. I can’t remember what we chatted about but I think we chatted about my blog. He had never read it so I went online to show him what the site looked like. Is that you? He asked whilst pointing to a silhouette of the dark skinned nude beauty on the top right hand side of the page. No I laughed. My nudes are better.

He wants me to miss him

He wants me to tell him that I miss him

He doesn’t want us to fuck too soon

He wants to get to know me better

He wants us to feel comfortable around each other

He wants to be able to attend my next birthday party

He wants us to stay friends…no matter what happens

I think he wants a heck of a lot

I see through him

He wants me to become attached to him

Guest Contributor Dede: I wish I could f*ck in Ga

Do you really care what size the person you’re having sex with is?